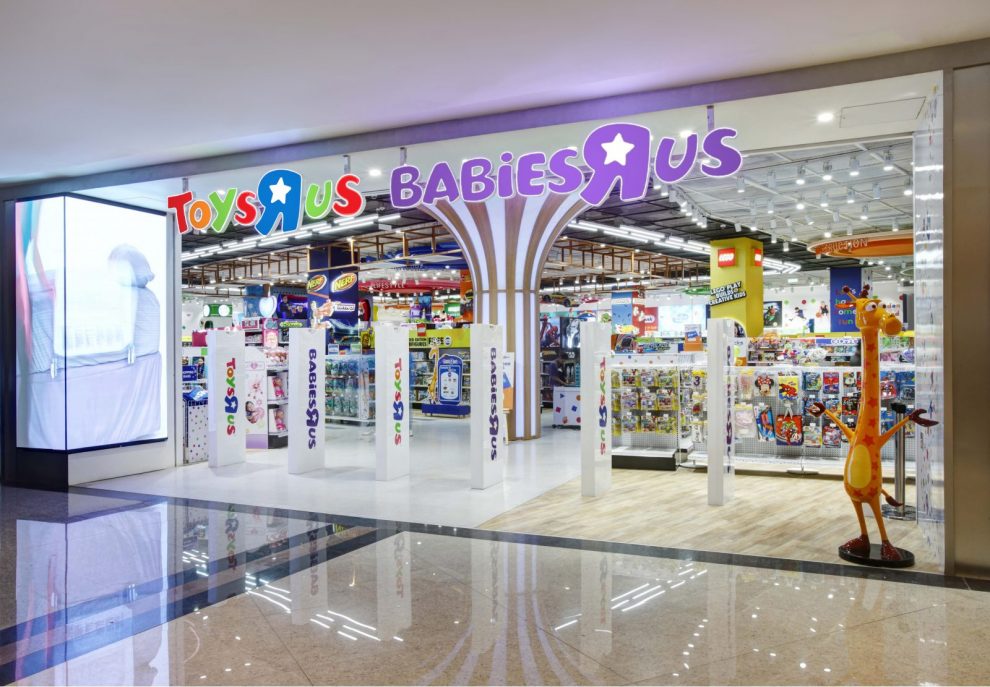 It was a New York legend. Then a rapidly expanding national retail mainstay. Then a poster child for the struggles of brick-and-mortar retail. But less than one year after shuttering all its U.S. stores in bankruptcy, Toys “R” Us says it is rising again.

Reincorporated in January as Tru Kids Inc. and doing business as Tru Kids Brands, Toys “R” Us plans to re-enter the retail sphere in the United States. But how strong are its chances?

“We have an incredible team focused on bringing Toys ‘R’ Us and Babies ‘R’ Us back in a completely reimagined way, so the U.S. doesn’t have to go through another holiday without these beloved brands,” Barry said in an announcement. “Despite unprecedented efforts to capture the U.S. market share this past holiday season, there is still a significant gap and huge consumer demand for the trusted experience that Toys ‘R’ Us and Babies ‘R’ Usdelivers. We have a once-in-a-lifetime opportunity to write the next chapter of Toys ‘R’ Us by launching a newly imagined omnichannel retail experience for our beloved brands here in the U.S.”

But Tru Kids will have to operate differently, noted experience authorities.

“The underlying issue that set up Toys ‘R’ Us for its collapse into commoditization is that it lost sight of whom it served. Its efforts primarily centered on its vendor relationships and pushing more and more product onto the floors and shelves of its stores,” wrote Kevin M. Dulle and B. Joseph Pine II in November in the Harvard Business Review. “For the reborn company to have a chance, it must turn 180 degrees and embrace a parent- and kid-centric strategy. It must become a stager of toy-playing experiences — enticing consumers into its new places by offering experiences that both parents and kids value. (What child wants to go to a warehouse? What child doesn’t want to play?) It should strive to maximize the time consumers spend in its places, because the longer they are there, the more they will buy. This is the essence of a time-well-spent strategy.”

The toy industry itself is likely rooting for a comeback. Despite department stores and other retailers boosting their toy offerings for the 2018 holiday selling season, U.S. retail sales of toys generated $21.6 billion in 2018 compared to $22.0 billion in 2017, a decline of 2%, after four straight years of growth, reported The NPD Group.

“After the liquidation announcement of Toys ‘R’ Us last year, there was a great deal of speculation about what would happen to the industry, with some predicting double-digit declines,” wrote Juli Lennett, vice president and industry advisor, Toys, for NPD in a January overview. “Overall, a 2% decline is a solid performance after such a significant shift in the retail landscape. It’s also worth noting that annual 2018 sales are slightly higher than 2016, which experienced mid-single digit growth.”

Other retailers, including Linens N Things, Sharper Image and HH Gregg, have returned to business after a shutdown via e-commerce. And some noted names are tiptoeing back into the physical realm. FAO Schwarz, which Toys “R”Us once owned and shuttered in its failed effort to stave off bankruptcy, reopened a flagship store at Rockefeller Center in fall 2018. Midwest department store Carson’s, which closed when parent Bon-Ton shuttered last year, reopened a store in Evergreen Park, IL. Much as with Toys “R” Us, Bon-Ton’s intellectual property was acquired, in this case by Merrillville, IN-based CSC Generation, by a company willing to bet on physical retail.

Even American Apparel, which imploded after founder and CEO Dov Charney was ousted after multiple sexual harassment lawsuits and two bankruptcy filings, has begun a mini-comeback. Its intellectual property was acquired by Canadian wholesaler Gildan Activewear for $88 million in 2017, and the company has reopened one test store in a former location on Los Angeles’ Melrose Avenue.

Tru Kids may have an additional advantage: Toys “R” Us and Babies “R” Us continue to operate stores in Asia, Europe, Africa and the Middle East, reinforcing its brand strength. In fact, 70 more stores will open overseas.

“The good news for TruKids is that they weren’t out of the game for too long. They will certainly have their work cut out for them to regain some of the market share they lost to competitors during the 2018 holiday season, but only being sidelined for a short period of time should help them on that front,” said Greg Maloney, CEO of JLL Retail. “From an overall market perspective, I do still think there is room for a pure toy-seller in the retail landscape, if positioned correctly. While they certainly have brand recognition and history on their side, they will need to adapt to the shifting retail landscape – which seems to be the case if early indications hold true. Ultimately, a comeback is certainly attainable, it will just look a bit different this time around.”