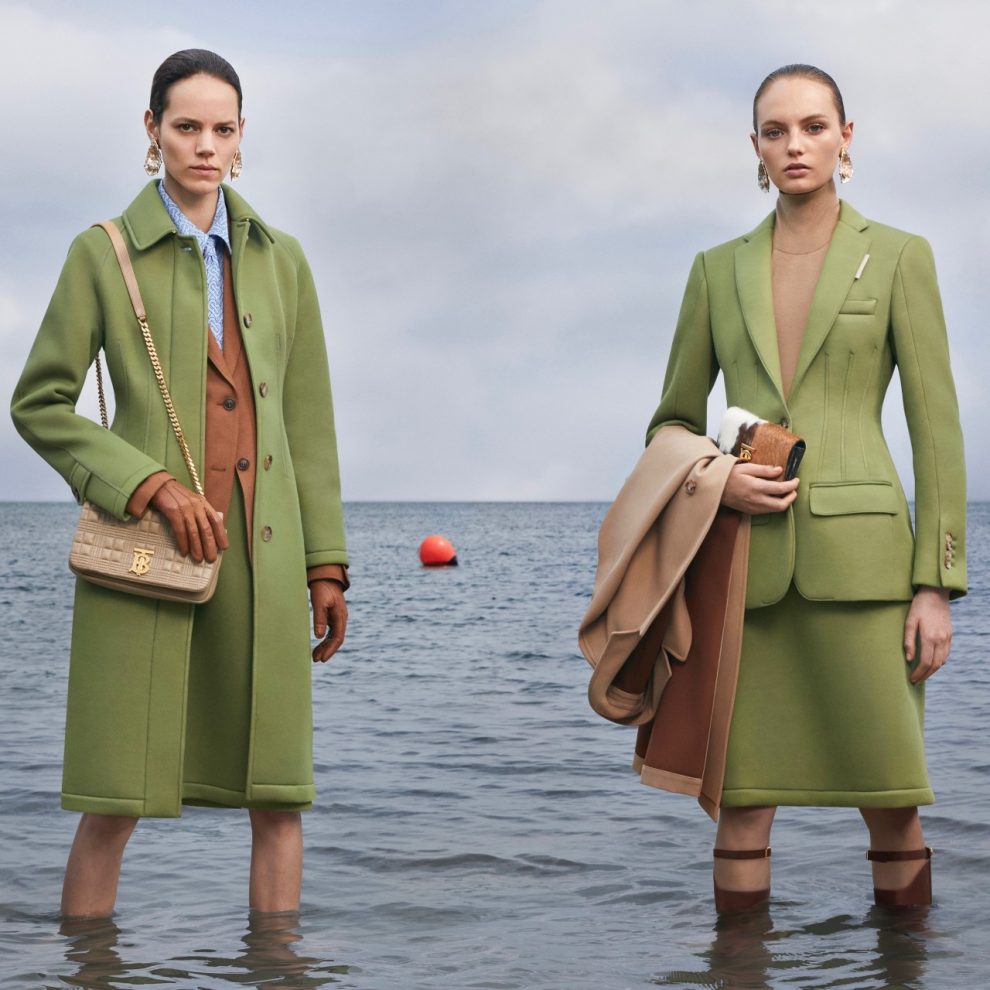 Burberry is a signatory of The Fashion Pact, a global alliance between 32 of the world’s leading fashion companies to tackle climate change. Through the Pact, Burberry will build on its work over the last decade to limit global warming, protect the world’s oceans and restore biodiversity, according to a company press release.

The Fashion Pact was presented to heads of state during the G7 meeting at Biarritz from August 24 through the 26.

Ahead of the G7 meeting, Burberry CEO Marco Gobbetti will attend a reception at the Elysée Palace hosted by French President Emmanuel Macron.

“At Burberry, we are passionate about building a more sustainable future. We know that one company cannot solve the environmental challenges facing our planet alone and we believe in the power of collaboration to drive real change,” Gobbetti said. “The objectives of the Fashion Pact strongly align with our own work in this area over the past decade, and we are looking forward to working with the other signatories to help transform our industry, support our communities and protect the environment.”

The Fashion Pact’s objectives draw on the Science-Based Targets initiative, which focuses on action in three areas for safeguarding the planet:

Burberry has had environmental and social programs in place for more than 15 years and the objectives of the Fashion Pact strongly align with its own work in this area. Burberry has set two science-based targets, consistent with keeping warming to 1.5°C (the most ambitious goal of the Paris Agreement). It is a carbon-neutral across the Americas region, EMEIA retail and UK operations.

In addition to supporting The Fashion Pact, Burberry is a founding signatory of the UNFCCC’s Fashion Industry Charter for Climate Action and a core partner of the Ellen MacArthur Foundation’s Make Fashion Circular initiative and New Plastics Economy Global Commitment to eradicate plastic waste by 2025. To achieve this, the company has launched new sustainable consumer packaging that is fully recyclable, FSC certified and made from 30 million recycled coffee cups. Burberry will continue to support and work with these important initiatives to drive positive change.