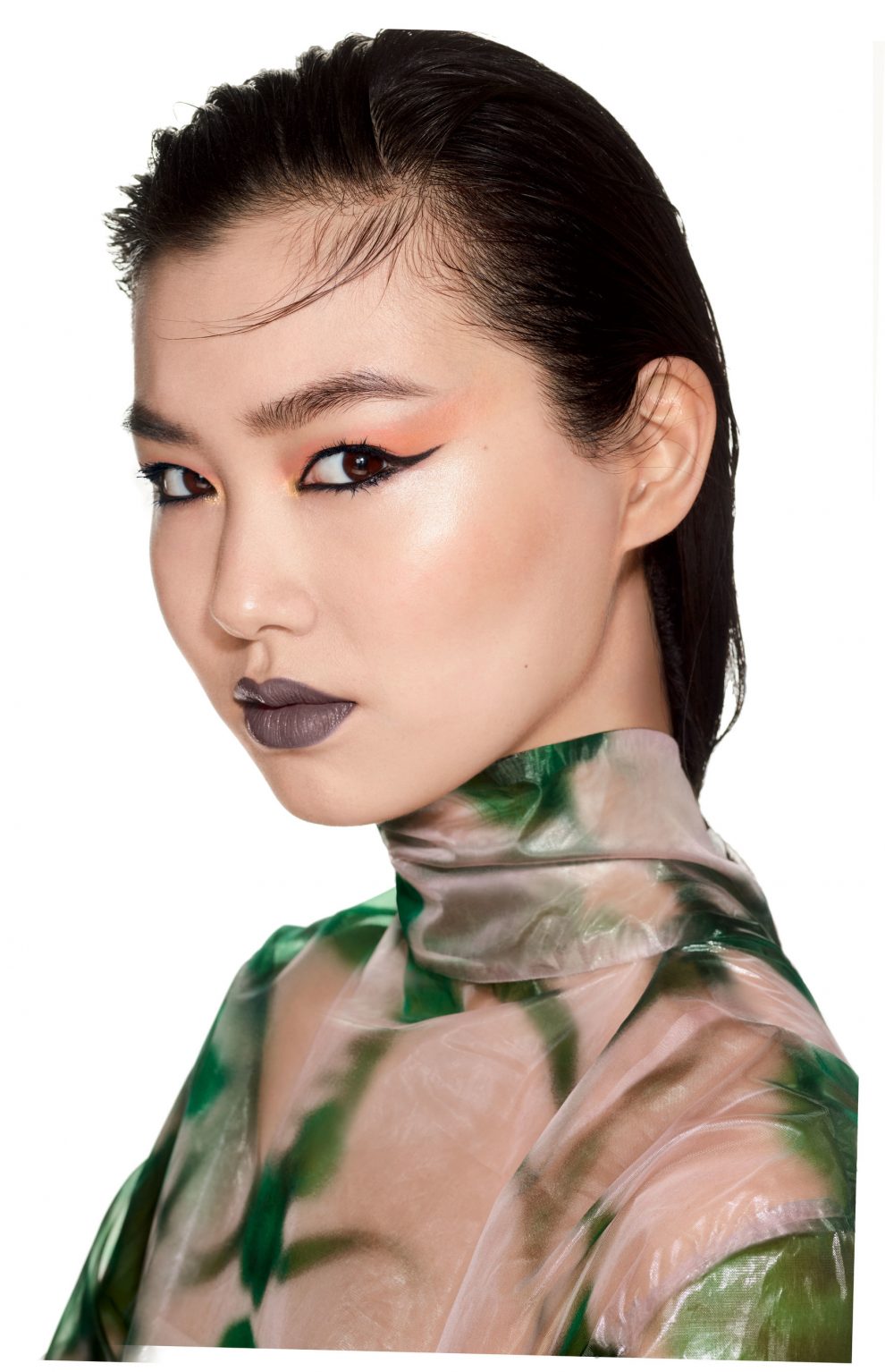 Maybelline New York has announced that French-Chinese fashion model Estelle Chen has signed on to be the newest face of the brand. Estelle joins a roster of prominent spokeswomen including Gigi Hadid, Adriana Lima, Josephine Skriver, Emily DiDonato, Herieth Paul and Christy Turlington.

“We’re so thrilled to have Estelle join the Maybelline New York family,” said Trisha Ayyagari, global brand president of Maybelline New York Worldwide. “Estelle’s diverse background lends to her versatile, down-to-earth character that makes her relatable to our global customer. We can’t wait to see her continue to grow.”

Born and raised in Paris, France, Chen grew up in a multi-cultural environment embracing French and Chinese cultures as her own. She’s currently splitting her time between New York, Paris, and Beijing, where she’s eagerly pursuing her dreams and the multitude of opportunities available to her.

“I am blessed to be a part of the Maybelline New York family and join the roster of powerhouse spokeswomen, past, present and future,” shared Chen, the brand’s youngest spokesmodel. “To stand with a brand that is such a trailblazer in the industry, consistently pushing the boundaries of innovation and establishing future trends, while empowering women to recognize their true potential, has left me inspired and overjoyed.”

Estelle was first discovered by an agent in a Paris park when she was 13, and is currently represented by Ford Models. Her big break came when she was invited to walk in the Victoria’s Secret fashion show in 2017 and returned again in 2018. She quickly captured global attention with this major milestone and was the youngest Chinese model to walk in the Victoria’s Secret show in Shanghai.