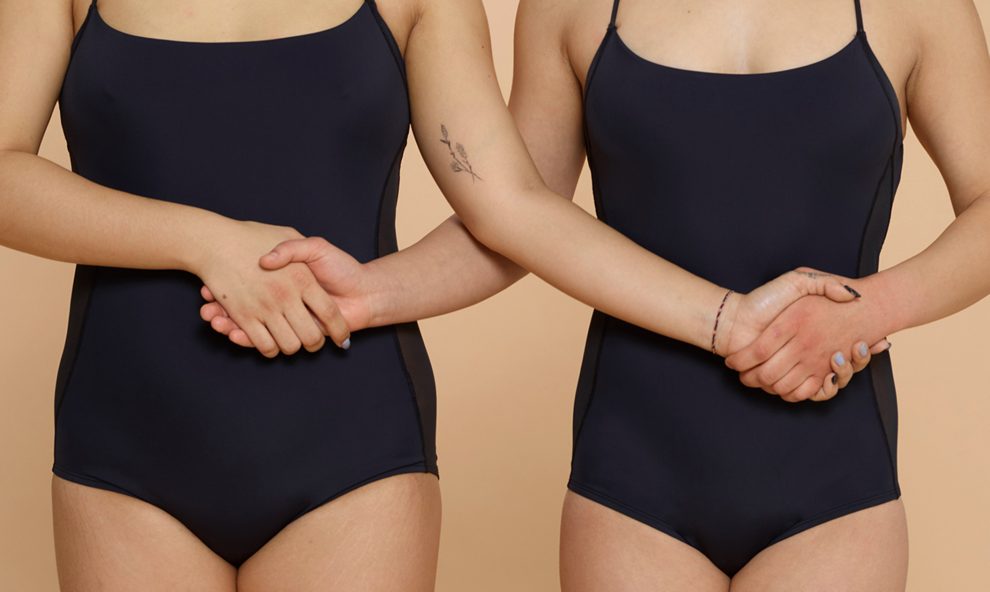 Thinx Inc., the period solutions company behind Thinx period-proof underwear, announced its first-ever national television ad campaign, “MENstruation.” The television campaign asks the question “If we all had periods, would we be more comfortable talking about them?” and includes scenes in which cisgender men are placed in everyday situations people with periods experience and know all too well, including:

The ad concludes with a call to action for all viewers, “It’s time to get comfortable” talking about and destigmatizing menstruation.

“People with periods are taught from a young age that one of our body’s natural processes is something to be ashamed of, and something we should go to great lengths to conceal,” Maria Molland, CEO of Thinx Inc., said of the campaign. “We’re taught to hide our period products in our sleeves on the way to the restroom, and constantly check our clothes for any leaks or stains. In fact, 80% of teens [with periods] report a negative association with periods, and say they are gross or unsanitary.”

“In our first national television campaign, we are imagining the answer to this question: If all people had periods, including cisgender men, would they be normalized? Would we be able to talk openly about them, without shame? Half the population does have a period, and we want to broaden the conversation to everyone, no period required,” Molland continued.

“Our goal was authenticity and empathy,” said Crystal Rix, chief strategy officer of BBDO New York. “So much of the industry and culture uses ridiculous euphemisms to talk about periods. We wanted an honest and sincere attempt to build understanding and empathy for people with periods.”

“It has been such an honor to be able to help guide Thinx along through our first national campaign. To us, this commercial means so much more than trying to sell products, it’s about starting a conversation with the goal of making that discussion more comfortable for everyone, as well as an opportunity to better educate people on the options that are better for the planet and their bodies,” said Siobhan Lonergan, chief brand officer, Thinx Inc.

Thinx Inc. is a family of brands dedicated to creating products that champion and support bodies throughout different stages of life. From first periods, post-menopause and all the leaks in between, Thinx, Thinx [BTWN] and Speax (formerly Icon) aim to empower customers with inclusive, sustainable solutions, while directly confronting taboos around menstruation and bladder leaks.