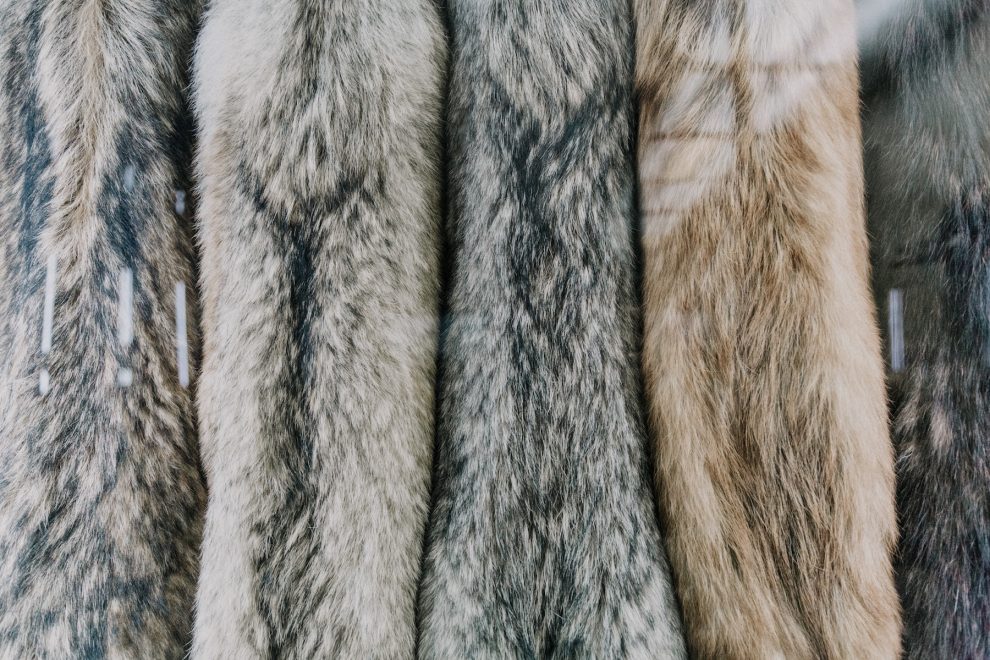 The law would outlaw the sale and manufacture of new items made from fur animals including, mink, rabbit and coyote. There are exceptions for used fur garments, fur that is used for religious purposes, leather products, deerskin, sheepskin and goatskin.

Assemblywoman Laura Friedman (D- Glendale) authored the bill last December after realizing the overwhelming evidence of cruelty in an industry that is difficult to regulate due to the globalized nature of fur.

AB 44 was introduced following sales bans in the California cities of West Hollywood, Berkeley, San Francisco, and most recently – Los Angeles. The Sherman Oaks-based group Animal Hope in Legislation led the way for the Los Angeles Ban and is also a co-sponsor on the statewide bill.

“There is no humane way to skin an animal for their fur. And absolutely no reason for an animal to suffer so horribly for the sake of fashion,” said Marc Ching, president of Animal Hope in Legislation. “The passage of this landmark piece of legislation shows that as a society we are progressing towards a more compassionate future.”