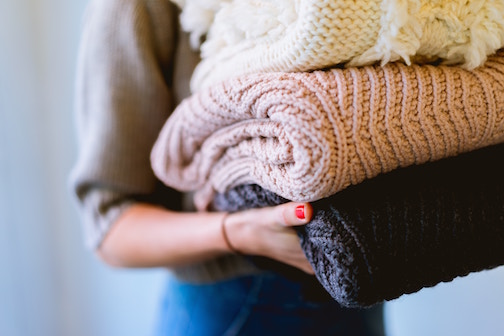 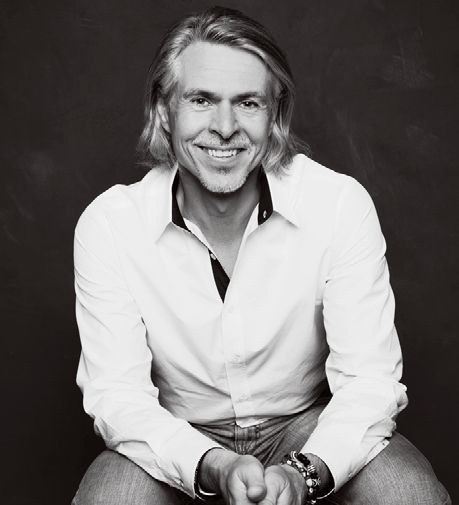 It’s fall, the time when most of us do a massive closet swap-out: cotton for flannel, short pants for long, sandals for boots. Along the way, we often discover items we haven’t worn since… well, we can’t quite remember when. So, feeling more than a little guilty for misguided purchases, we start The Donation Pile. Better than throwing it away, we tell ourselves. Surely, someone can put this stuff to good use.

Donating used clothing and shoes is certainly better than tossing them. According to World Wear Project, the average consumer pitches about 70 pounds of textiles per year — that’s 24 billion pounds, or roughly 13 million tons, across the world.

So, sure, it’s better to donate our used apparel than bag them up for garbage day.

However, it’s important to understand what actually happens to most donated apparel. When we donate clothing and shoes to thrift stores — whether as an individual, a clothing manufacturing company or an apparel brand — 90% of it goes to textile recyclers, according to The Saturday Evening Post. That sounds great, especially when you consider that half gets repurposed for things like rags and carpet padding. But the other half gets exported to developing countries — over one billion pounds from the U.S. annually, according to Edge. In many cases, MSN reported, second-hand clothing is sold on the streets by for-profit middle men who keep most of the profit for themselves, leaving the street vendors with almost no opportunity to get ahead and doing great harm to local businesses in those regions.

So, what’s a compassionate person (or company) with an overflowing closet (or stock room) to do? Donate purposefully. In other words, don’t just job-out your inventory to get rid of it. Instead, donate them to generate the most good. Don’t just get textiles out of your warehouses and stores. Instead, put them in the hands of an organization that uses them to impact global poverty.

Yes, your overruns and samples can make that big of a difference. Plus, making purposeful donations is good for your business. Consumers are rewarding brands that care about people and the environment. As reported in Forbes, 86% of buyers want companies to stand for social issues, 64% of people are likely to buy from such companies, and 66% are willing to spend more on a product made by a sustainable brand. So, when you can share with your customers and stakeholders not just what you donated but also what your donation accomplished, your bottom line benefits.

Admittedly, if all your generosity happens behind the scenes, it can be difficult to communicate to the average consumer the good you’re doing. You can only toot your own horn so much on social before followers tune you out. The best way to fix that problem is to make your customers a part of the story by inviting them to do good right alongside you — and then making it incredibly easy for them to jump in.

Educate your customers about the problem of textile waste through social media, POS signage, and so on.

• Set up collection stations at your storefronts, and give people an incentive for bringing in their used clothing and shoes instead of pitching them into the trash.

• Give the donated goods to a reputable organization that’ll put them to good use. At Soles4Souls, for example, we funnel gently used apparel to developing countries, where micro-entrepreneurs sell them, so they can step out of poverty and into better opportunity.

• Share your success on social media, on your website and through a media release. Be specific as you thank your customers for being a part of your effort. For example, “With your help, we saved X pounds of used clothing from the landfill, which will help X families break the cycle of poverty. High five!”

The truth is, it takes less effort than we think to protect our planet and care for people — especially when we do it together.

My Size Partners With Sweet Fit

NoBrakes Completes First Round of Funding