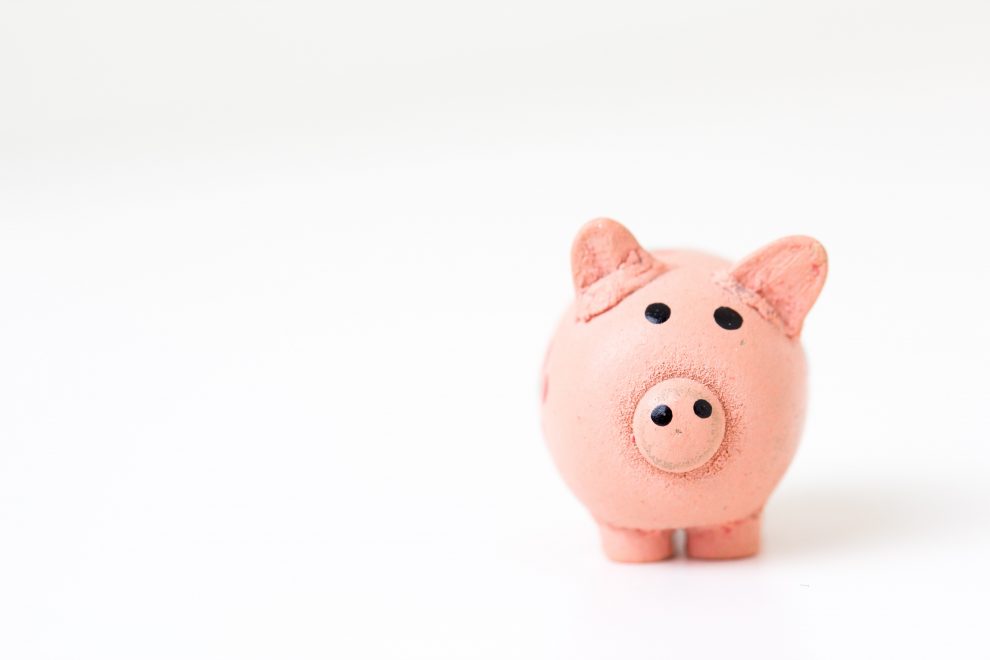 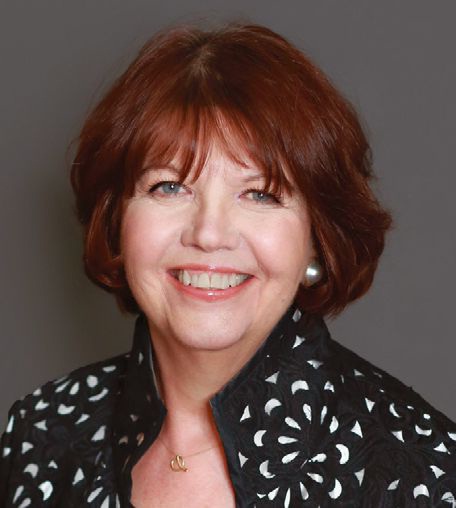 In the past 20 years, there has been only one recession. Since then, we have been in the longest consumer-led expansion in U.S. history. Unemployment is at a 50-plus year low, and wages for non-supervisory workers is rising at 3% annually. So why, despite all this, are we seeing record retail store closings and bankruptcies?

Lapinsky: Despite a strong consumer and a strong economy, we’re seeing 8,200 store closures already this year, versus 5,800 in the whole of last year. And the reason we’re seeing this is the trends in retail and how they are impacting traditional retail and brick-and-mortar. The cost to compete with e-commerce and omni-channel is very expensive and erodes profitability. The tariff is, of course, something that stresses retailers significantly because they don’t have the ability to pass those costs on to consumers. Then there’s a general pressure on margins, coming from rising costs. And we’ve got new entries into the market from off-price and speed-to-market vendors who have a more flexible process and can react faster than their competitors. And, finally, there’s been an increase in debt. If there’s a downturn, the shakeups are going to be pretty dramatic. And the ones who come out on top, we believe, are the ones who realize that the consumer is changing, and the consumer is at the center of everything.

Trennert: Trade is a drag on the economy, but it’s hard for the United States to get put into recession because of trade. And that’s largely because our economy is so large and so consumer-oriented. It’s hard to get a recession without either making a strong effort to put the economy into a recession or without significantly higher inflation. I think inflationary expectations are still quite low.

Casella: What’s changed from the early boom to now is that the debt markets, and even the equity markets, do not like leverage. You’ll see public valuations lower for companies that have leverage. But on the debt side, some of these companies in the first rounds of leveraged buyouts (LBOs) are leveraging up to over seven times debt with the aspiration that they will bring that down with cost savings. There’s no way you could get a deal like that done in the high yield market.

Kniffen: We’re not going to see tariffs affect retail apparel prices because every product has substitutability. If your blouse goes to $40 and there’s a $25 blouse out there — and there always is — you don’t have to buy the $40 blouse. So, anything that’s on our side of the world, the discretionary spending side of the world, has substitutability and a world-wide over-supply of products. And that isn’t going to go away, no matter what we do to tariffs.

The Role of Walmart & Amazon

Short: Walmart, today, is unbelievably competitive, and it wants to stay below the radar. A good example is its health initiative. Walmart of past eras would have been beating its chest. Now, the management team stays below the radar and then goes for the jugular. Everybody else is caught with their heads spinning because they had no idea it was coming.

Lapinsky: Walmart is starting to build out marketplace much more aggressively. That’s a big initiative. What it will say is that it actually prefers to test it online and then decide whether or not it can bring it in the store. If it gets a four-star rating online, then it gets a shelf space, basically. So, it’s actually reverse engineering.

The wholesale players are having some of the toughest times because of all the factors we talked about, including marketplaces. And there’s no perfect answer to what they should do about marketplaces. Because right now, they need access to customers. The customers aren’t coming into the traditional retailers that they’re selling into. Their top line is falling down and being compressed. They may not have the developed e-commerce platforms to reach the customers that they’re looking for, so they’re almost forced to go and partner with Amazon and be in a marketplace or with Walmart.

My Size Partners With Sweet Fit

NoBrakes Completes First Round of Funding