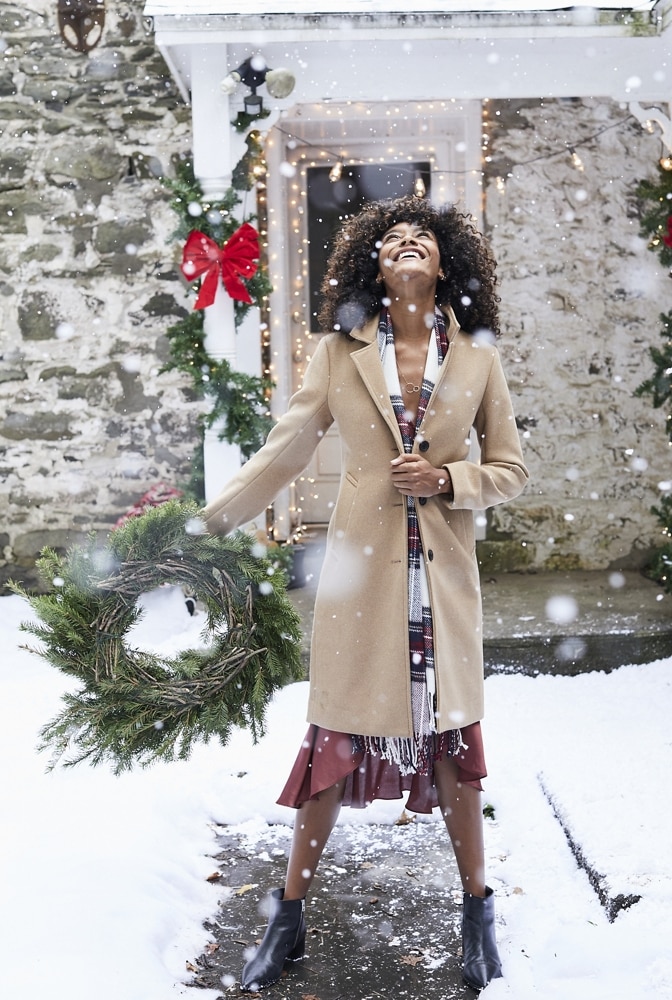 Following this addition, all of A&F Co.’s brands will be represented at Westfield London; a Hollister store, which includes Gilly Hicks, has been open at this shopping destination since July 2019.

As the company continues to grow globally and invest in the London market, A&F Co. also announced that its Savile Row space, currently occupied by Abercrombie Kids, will be enhanced and repurposed as the global company’s Europe, Middle East and Africa (EMEA) home office, allowing more room for its expanded team in the region. The Abercrombie Kids store will be relocated to a carveout location in the nearby A&F Burlington Gardens store. The transition begins in early 2020 and is expected to be completed by the summer.

“These exciting new stores and changes reflect our commitment to global growth as we continue to adapt our playbooks for European markets,” said Fran Horowitz, chief executive officer of Abercrombie & Fitch Co. “With our growing team in the region, we’re getting closer to our local consumer, and both the Burlington Gardens and Westfield London locations will be an opportunity to bring relevant products and experiences to both our adult and kids customers.”

“Westfield London is pleased to be the only location in London where customers can shop all of Abercrombie & Fitch Co.’s brands,” said Keith Mabbett, director of leasing for Unibail-Rodamco-Westfield, the mall’s owner. “The opening of the new Abercrombie & Fitch, including Abercrombie Kids, is an excellent addition to the centre and, along with Hollister and Gilly Hicks, provides a strong fashion offering for our U.K. and international customers.”

With the 2019 addition of Westfield in London, the company opened 13 new experiences across its brands in the EMEA region. As outlined at the company’s Investor Day in 2018, A&F Co. sees significant opportunity for global growth, and earlier this year, the company appointed two group vice presidents over the EMEA and Asia Pacifc regions.