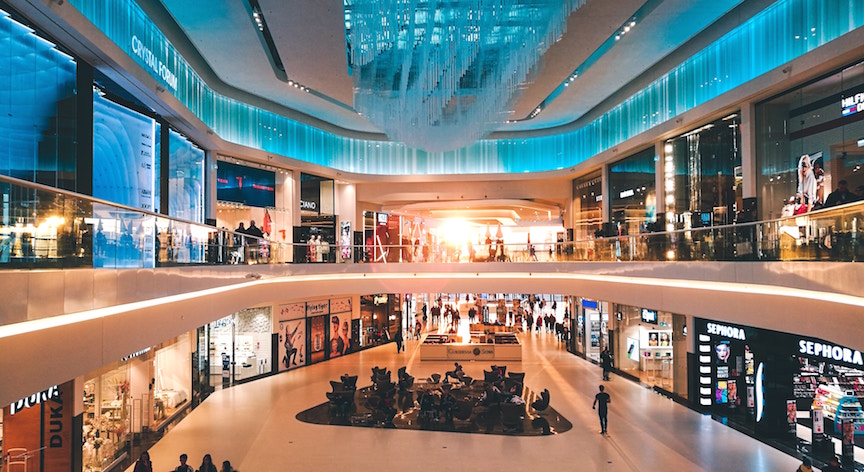 The end of 2019 brought a slew of new leases, ready to serve shoppers and diners in the new decade. Happy New Year and welcome to the 2020s!

Who Tells Your Story

The Drama Book Shop, forced to shutter its location at 250 West 40th Street last year, will reopen in March at 266 West 39th Street. The 100-year-old bookstore was purchased by Lin-Manuel Miranda and three of his “Hamilton” collaborators. David Korins, who created the musical’s sets, will redesign the space.

Looking to place a bit of the desert in your home? Tula Plants & Design has expanded its storefront at 59 Meserole Avenue in Greenpoint, Brooklyn, to offer the “Arid Room,” a dedicated space for cacti and succulents, including rare species.

Children’s fitness brand My Gym will take more than 3,200 square feet at 207 West 79th Street. The center offers games, music, exercise, sports and gymnastics for children from six weeks to 10 years old. Tend Dental, which takes an upscale approach to dentistry, will make its Brooklyn debut at 180 Bedford Avenue in Williamsburg, Brooklyn. Shen Beauty signed a lease for 138 Court Street in Brooklyn. Solidcore New York will open a gym at 606 West 57th Street.

The first Umami Prime (and second overall Umami Burger location) will open at the Le Méridien New York hotel this spring. Simultaneously, parent company Sbe will debut a Privilege rooftop bar at the hotel. Smith & Wollensky’s parent Quality Branded will open a new eatery at 2 Bank Street in the West Village. The space at 280 Park Avenue that once housed the late, great Four Seasons has been leased to Brazil’s Fasano Hotel and Restaurant Group for its first location in the city. Granny Annie’s Bar + Kitchen will open at 425 Main Street on Roosevelt Island. American Standard Hospitality Group will open a restaurant at 519 Fulton Street in downtown Brooklyn, theme to be decided. Urbanspace’s second food hall in the city, Urbanspace 52, will come to 135 West 50th Street (previously Bar Americain) this summer. While you wait, drop by Essex Crossing’s Food Hall, The Market Line, which opened in late November.

Starbucks’ first pickup-only store debuted at 242 West 34th Street. BenMoha Restaurant Group will open The Harrison, a music-themed dining spot to 1601 Broadway. The restaurant will be a tribute to the neighboring Brill Building, home to songwriting teams in the 1960s (and also to Colony Records on the ground floor). The Partybus, a bakery with a menu of breads, pies and cookies that changes seasonally, has opened at 31 Essex Street.

Bridges, a convenience store concept with healthy and responsibly-sourced foods and essentials has opened in the lobbies at 747 Third Avenue and 777 Third Avenue. The buildings’ landlord, William Kaufman Organization, will work with the store to adjust the merchandise mix over time, and an app that will allow the buildings’ workers to order online for pickup will be available later in the year.

Figurine and playset manufacturer Schleich has opened a store at the FAO Schwarz flagship on Fifth Avenue as part of a retail expansion across the United States. Toy store/activity space Camp is coming to the second floor at Hudson Yards.

Major League Baseball will open the MLB Flagship Store, its first permanent retail location in the U.S., this summer at 1271 Avenue of the Americas. The 17,000-square-foot, two-level store will sell licensed products from all 30 current major league clubs as well as historic franchises in the Cooperstown Collection, game-used memorabilia and unique New York City products, as well as customization options.