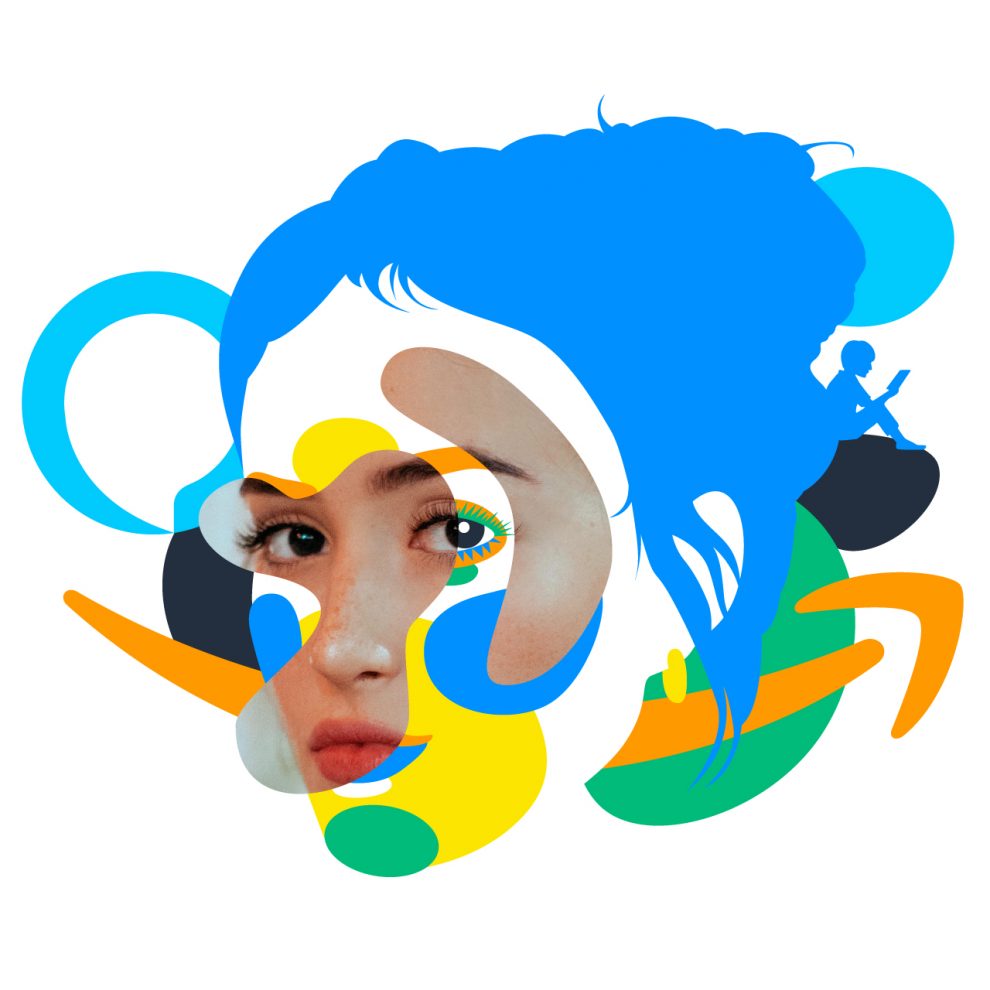 At the 2019 Gerber Ideation conference, Jenny Fleiss, co-founder of Rent the Runway, themed her keynote speech to something called “experiential commerce.” As she explained it, consumers want something more than speed and convenience when they buy — they want a brand that understands them.

If that’s the case, Disney, Amazon and Apple are doing something right.

MBLM measures the closeness people feel to the brands they buy because, as described in its 2019 Brand Intimacy Study, “The greater the emotional connection between a brand and a consumer, the more powerful the relationship. This connection is determined by the degree of overall positive feelings a user has toward a brand and the extent to which a person associates the brand with key attributes.” These attributes include metrics like “ritual,” “nostalgia” and “indulgence.”

By those measurements, Disney is the top brand overall. As one might guess, the company’s strongest pull is in the “nostalgia” category. In overall score, the company experienced a huge bump (from 60.5 to 77.9 points) from 2018 to 2019, surpassing both Apple and Amazon.

As the least controversial brand of the three, it may be no surprise that Disney is a commercial unifier. Apple, despite recent scrutiny over issues of privacy and an anti-trust case, has still earned high marks in the MBLM study, ranking No. 2 overall.

But Amazon, the most controversial of the three leaders, cleans up as a “good” brand across generations in the WD report, ranking as the top brand for all five age groups (gen Z, millennials, gen X, baby boomers and the silent generation). 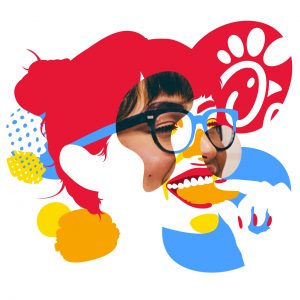 In the past few years, the company has been criticized by public figures, including President Donald Trump and Senator Bernie Sanders, for monopolistic behavior, unethical labor practices and the selling of inappropriate or offensive goods, among other complaints. Despite recent controversy, Amazon has found a way to connect with its users on an emotional level. Though Amazon ranked No. 3 overall in the MBLM study, 32% of respondents said that they “can’t live without the brand,” compared to Disney’s 26% and Apple’s 38%. It also ranked as the top brand overall for female respondents.

While Amazon isn’t known as a fashion retailer, the company has been making efforts to step up its style game through options like Prime Wardrobe and its personal shopper extension. Modeling these programs on other successful subscription services, Prime Wardrobe allows Prime members to try on clothes at home, purchase the desired pieces and return unwanted items for free.

It’s hard to know how much apparel sales factor into brand intimacy scores for companies, like Walmart and Amazon, that sell so much merchandise, but the online giant has a significant edge over the big box store. Though the two tied in the “brand awareness” category at 93% in the WD report, Amazon had a higher percentage of respondents rating it as a “good” brand (74% compared to 50%), and fewer respondents rating it as “bad” (23% versus 38%) or “ugly” (3% versus 12%). Only 1% of those surveyed named Amazon as the “worst” brand, while 23% were ready to name Walmart.

Again, apparel and other fashion categories are only part of Amazon’s (or Walmart’s) business model. To get the best picture of how fashion companies are connecting to consumers, one has to look at the brands that were ranked the lowest.

WD explains that customer service, quality, prices and employees were the areas that hurt specialty apparel retailers the most. These complaints mirror many of those against Forever 21, which filed for bankruptcy in late 2019.

Another answer could be found within Amazon’s Prime Wardrobe personal shopper model: personalization. According to Deloitte’s “Made to Order: The Rise of Mass Personalization” report, 50% of millennials and 53% of generation-Zers are interested in personalized clothing. Perhaps specialty apparel brands are low-scoring partially because they offer the same selection to everyone, regardless of shoppers’ personal preferences.

With 10 of WD’s worst 15 brands occupying the fashion market, and with no fashion companies making the cut by MBLM’s measurements, it’s clear that apparel companies need to re-evaluate the way that they build relationships with consumers.