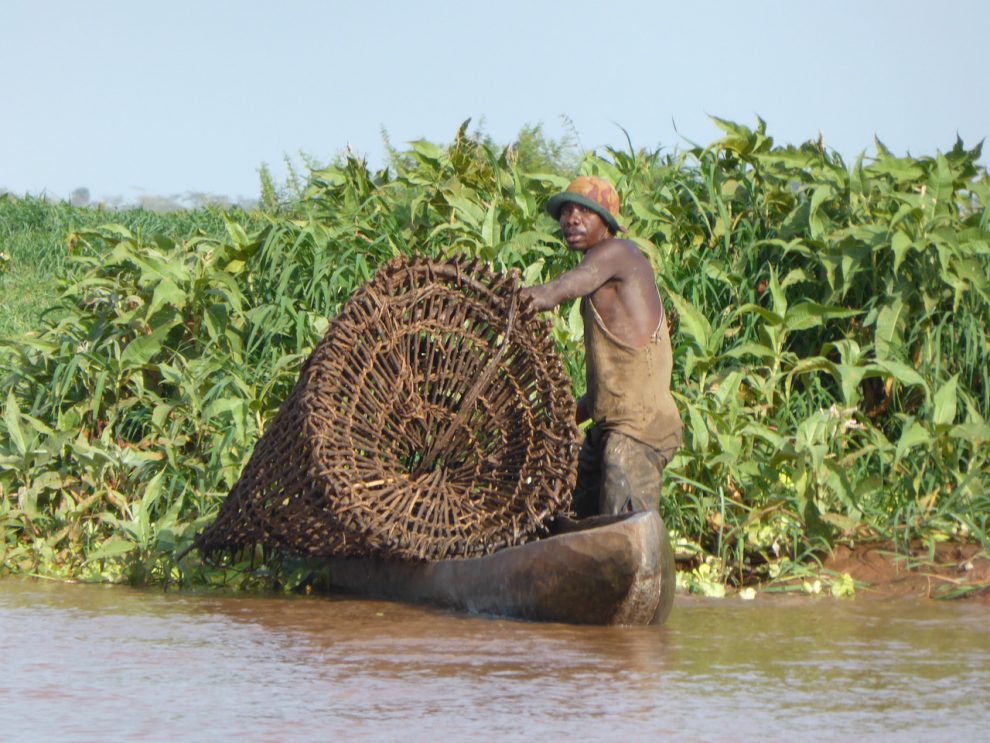 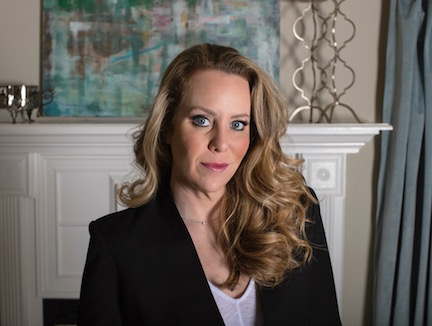 Earlier this year, the state of California enacted legislation to ban the sale of many exotic leathers and leather products, including alligators and crocodiles, despite their use being a global conservation success story. The bans went into effect on January 1, 2020 (alligators and crocodiles) and will go into effect January 1, 2022  for caiman and lizards. Python is already banned. California is the only government in the world to ban commerce of these species, whose skins are commonly used to make luxury leather goods and footwear.

California’s ban on these exotic leathers will adversely affect impoverished communities and villages throughout the world who supply eggs and raw skins for the industry. As a matter of fact, this ban will begin to reverse nearly 40 years of reptile conservation achievements worldwide. This ban is not going to save one animal. It won’t save one habitat. The ban will not help anyone except urbanites who want to feel good because they think they are “saving” animals.

Why? Ultimately, it is legal, regulated trade for products made from snake, alligator and crocodile that saves these animals from extinction. It provides incentives for people around the world, mostly poor, to look after their reptiles and the habitats they need to survive. For so many people, wildlife is their most important natural resource. It is our industry that provides the incentives and saves these species. The California ban could potentially be the catalyst of a domino effect of bans in other governments that will wipe species out.

The trade in leather from exotic species is carefully monitored, governed and agreed upon under the Convention on International Trade in Endangered Species of Wild Fauna and Flora (CITES), an international treaty with over 180 member countries worldwide. CITES was formed to create a dedicated forum for governments and scientists to share information on their wildlife and conservation programs and jointly decide on mechanisms to regulate trade so it would not threaten the survival of species of commercial interest. As part of their obligation to CITES, each government has dedicated staff biologists and other scientists who work to ensure the survival of these wild plant and animal species (and their habitats). CITES largely works to benefit species, habitats and communities.

Mountains of data come from complex wildlife management and socio-economic research supporting the sustainability of this economic sector — a system that is highly dynamic and ever-changing. So it’s no wonder that legislators and other politicians in America and around the world grapple with understanding the issue that sometimes saving wildlife means killing it; it’s just counter-intuitive. As a result, letting legislators decide the fate of alligators, snakes and lizards is like asking a dentist to decide the safest and best gauge of steel to use in skyscraper construction. Few legislators have the scientific expertise to fully comprehend and make decisions on threatened or endangered species, and all of them are susceptible to powerful animal rights lobbies. It is ironic that progressive, forward-thinking California has taken a step in the opposite direction of saving animals. In making a unilateral decision to ban trade, California ignored the best scientific advice of the rest of the world (including state and federal governments, the United Nations, the Convention on Biological Diversity and CITES). Legislators have enacted seemingly well-meaning laws that will ultimately harm the species they are supposedly trying to protect.

The commercial use of exotic leather has been the savior of many endangered species and their habitats. Why? Because almost all these animals are serious predators that live in remote, undeveloped lands where local people have little to no money and few livelihoods options. The financial incentive for landowners and local communities to earn money from the sale of raw skins and eggs encourages people to conserve the species and habitats — you can’t sell what no longer exists! Demand for exotic leather products is the driving force behind conservation efforts. Ultimately, consumer demand for alligator, snake, lizard and crocodile products positively impacts the lives of impoverished people around the world and saves species from endangerment or possible extinction.

For example, in the Tana River Basin in Kenya, crocodiles were a very real threat to the people. In these communities, there is no running water or electricity or even roads, in some cases. The people live off the land, and every day is a struggle against nature. In the past, many people were attacked and killed at the river’s edge while collecting drinking water. Livestock would go to the river and get taken by crocodiles, jeopardizing people’s food security and income. When desperate people are faced with challenges meeting their basic needs, they deal with them the best way they can: by poisoning crocodiles and removing the threat.

In 1997, Nile Crocodile Ltd. Farm was opened, and it changed the game for the people and the crocs. The crocodile farm was willing to pay the villagers to collect crocodile eggs, but the crocodile population needed to be healthier to provide enough eggs to commercialize the farming operation. The poisoning had to stop. The farm improved the lives of the local community by installing a deep well-water pump – this ended the risk of crocodile attacks and incentivized the community to actively protect the crocodiles and their nesting sites. The farm started paying for eggs, and the community members pooled their earnings to install fencing to protect the livestock.

As a result, today there are more crocodiles than ever before but no mortalities for people or livestock, and people have more money available to meet their basic needs. The people’s standard of living is increasing. Wild crocodiles are thriving. These benefits stop if there is no demand for crocodile leather products. This is a classic example of how local communities can have a better life and save species through sustainable use.

The alligator population in the United States has gone from near collapse in the 1960s to over 5 million individuals today because of science-based alligator management programs which include sustainable wild alligator harvest and alligator farming and ranching programs. In Louisiana, Texas, Georgia and Florida, alligator farmers contract with private landowners and local and state governing bodies to purchase the rights to collect alligator eggs. The landowners restore and enhance the wetlands in order to have a more productive alligator nesting habitat and egg harvest. These restoration and scientific management programs result in better habitats for over 8,000 other species of plants and animals. The farmers collect the eggs (before hurricanes can flood nests or predators like raccoons can eat the eggs), hatch the baby alligators and release 10% back to the wild once they are three to four feet in length, bolstering wild alligator populations to grow and thrive.

Alligator hunters play a role, too. The wild culls of 20,000 – 30,000 alligators per year keeps the wild populations healthy under pressures of urbanization and different land management regimes. The Louisiana alligator industry provides jobs to local communities and infuses nearly $150 million into the state economy. The conservation program works, period.

When governments, retailers or brands ban exotic leathers, they hurt conservation. Industry members like us have a role to play in educating the public on the benefits of using exotic leather. We have failed in educating ourselves and our customers, and we need to do a better job. Science and the global experience are on our side. Unless we begin to tell these success stories, linking our products to conservation benefit, to poverty alleviation and to a better world, I am afraid that more states will enact narrow-minded, singular decisions. I hope that leather workers across America will do their part to tell these stories and turn things around in California next year.