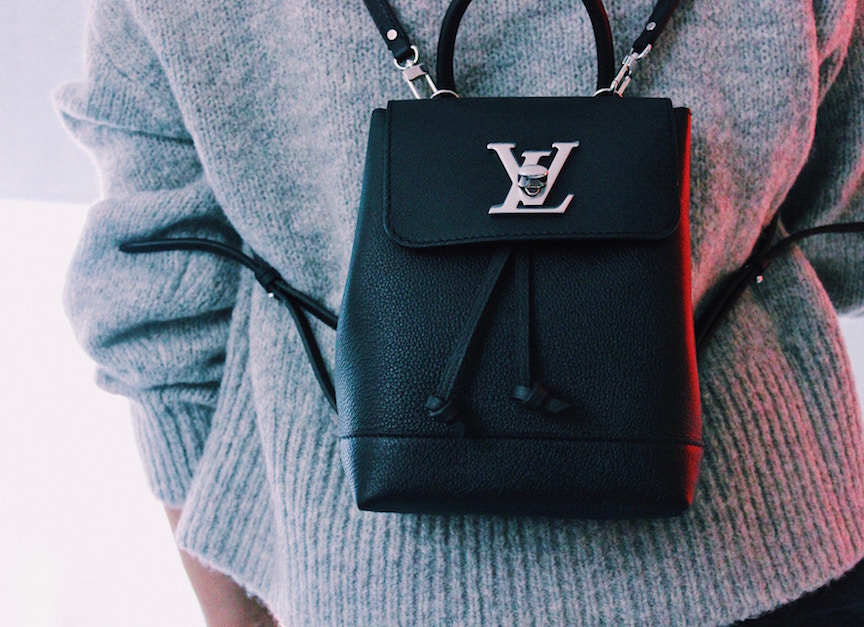 Despite the beautiful department store windows on Wilshire Boulevard in Beverly Hills and Fifth Avenue in New York, an undercurrent of potential problems is pervading the fashion industry.

In a report that appeared in MR magazine on October 23, 2019, Elizabeth Segran, author of an article originally from Fast Company, stated, “Slavery and indentured labor is widespread in the fashion industry.” She noted that the South China Morning Post reported that China experts have gone to Capitol Hill to explain to lawmakers that American apparel brands may be benefiting directly from coerced labor carried out by Uighurs, members of a Muslim ethnic minority living in the Xinjiang autonomous region of China.

Her article stated, “The New York Times says that more than a million Uighurs have been forcibly held in camps and subject to political indoctrination. A United Nations human rights panel said that Uighurs were being detained in a ‘massive interment camp that is shrouded in secrecy.’ The Chinese government refers to these camps as ‘vocational training centers.’ New evidence has emerged that some of these Uighurs [are] being coerced to work in factories that make apparel and clothing and may supply American retailers.”

Segran’s article continues to say that forced labor is connected to Western supply chains and consumers, as Xinjiang produces over 80% of China’s cotton and that the United States imports more than 30% of its apparel from China. Even if a product isn’t imported into the United States directly from Xinjiang, it may contain fabrics or components made from the forced labor that happens in Xinjiang camps.

Similarly, in an article by Justin Scheck, Jon Emont and Alexandra Berzon in The Wall Street Journal, updated on October 23, 2019, entitled, “Amazon Sells Clothing From Factories Other Retailers Blacklist” stated that, “After a 2013 factory collapse that killed more than 1,100 people in Bangladesh, most of the biggest U.S. apparel retailers joined safety-monitoring groups that required them to stop selling clothing from factories that violated certain safety standards.” The authors then stated that Amazon didn’t join, and that, according to a Wall Street Journal investigation, the site today offers a steady stream of clothing from dozens of Bangladeshi factories that most leading retailers have said are too dangerous to allow into their supply chains.

The Journal also found other apparel on Amazon made in Bangladeshi factories whose owners have refused to fix safety problems identified by two safety-monitoring groups, such as crumbling buildings, broken alarms, and missing sprinklers and fire barriers. U.S. retailers such as Walmart, Target and Costco have agreed to honor bans imposed by these two groups, to have their supply chains inspected and to disclose to the groups the factories that supply them.

The article noted that Amazon has been expanding its efforts to encourage listings directly from suppliers in Bangladesh, some factories said, with company representatives attending seminars to teach factory owners how to sell on a website without middlemen.

Finally, in “The RealReal Sold me a $3,600 Fake: Here’s Why Counterfeits Slip Through Its Authentication Process” from Forbes in October 2019, Richard Kestenbaum wrote, “The thrift store business has gone big-time. What used to be a local, mom-and-pop business has been tech-enabled, allowing what were local inventories of unique items to be available worldwide. Fabricated by venture capital and private equity, the resale business (as it’s now known) has scaled up, handling thousands of items and hundreds of millions of dollars of product.”

Kestenbaum explained that one of the keys to the RealReal’s success as an online resale business is authentication. He advised that there are a lot of fakes in the market, especially if the brands are high-end. Having an intermediary with expertise who vouches for authenticity is an enormous value-add for consumers because it often takes an expert to detect forgeries. At the RealReal, “copywriters” do the authentication. However, in spite of their efforts, fakes still get through.

When Kestenbaum bought a fake Christian Dior bag on the RealReal, it looked like the real thing, but when he consulted with an expert on the herringbone pattern, the fake bag was apparent from the real one. Thus, even the most reliable dealers can often get stuck with fakes.

In summing up all of the things that are looming in the background when apparel is purchased, the watchword must be “caution,” but few buyers have the patience and desire to do the thorough research to distinguish real from fake, how a garment is produced or whether it is made of fabric that can be dangerous when worn.

Benjamin S. Seigel, Esq. is of counsel to G&B Law LLP. He can be reached at bseigel@gblawllp.com.