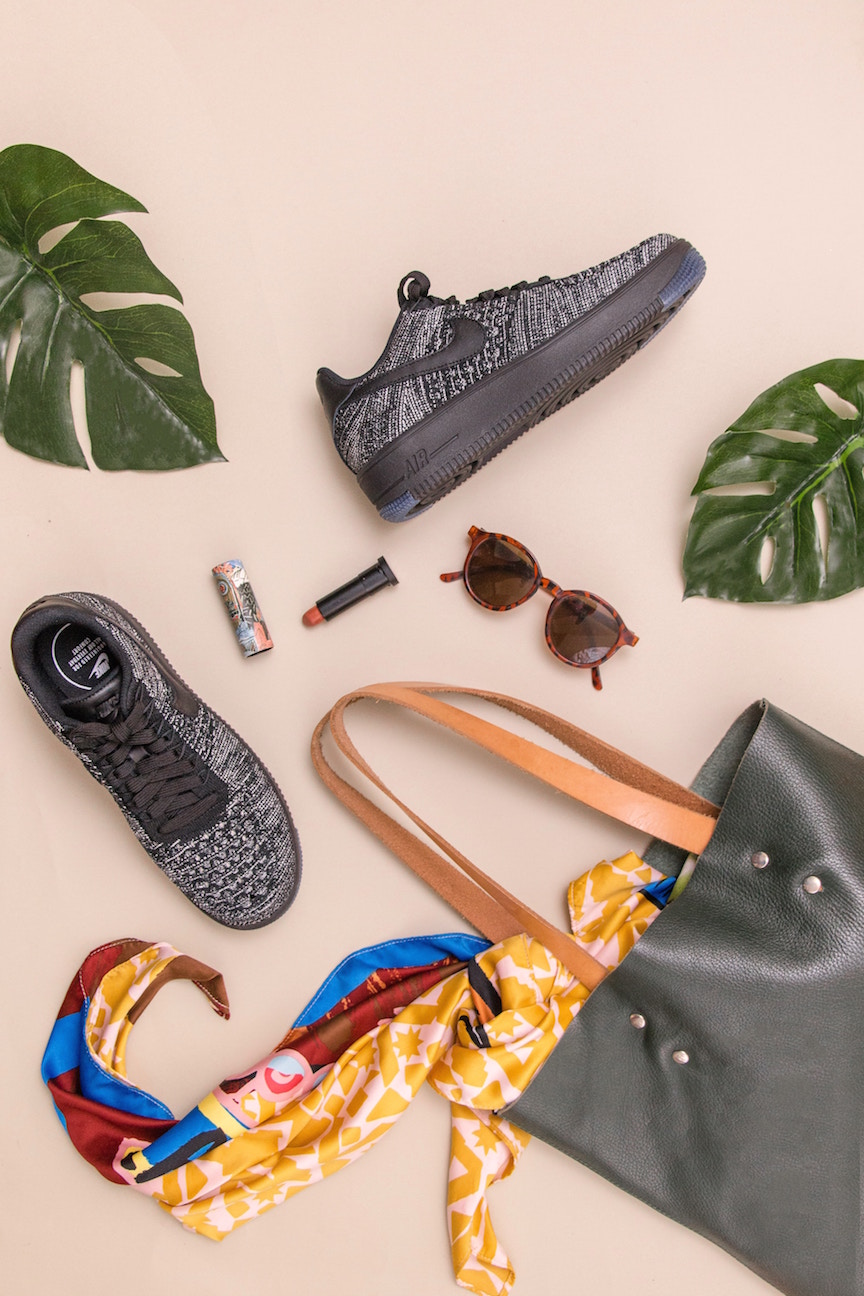 Retail trends for the year ahead

Stores are shrinking, reuse is rising and consumers are still confident about buying, at least according to Nielsen and the Global Consumer Confidence Survey. This past year has introduced a number of disruptive trends in retail and fashion in particular. Here’s a look at what you can expect to see in the year to come.

According to the 2020 Consumer Culture Report conducted by 5WPR, millennials are projected to spend $1.4 trillion on 2020. But how is this spending motivated, and how will it be disrupted among businesses?

One thing to consider, the report says, is that millennials are constantly making choices between purchases that create instant gratification and purchases that delay gratification. On one hand, 82% of respondents said that they would purchase an item the first time they see it if they like it enough (making an “impulse” purchase). On the other hand, young consumers are also driven by “experiential qualities,” the report said. Respondents said that they were more likely to splurge on travel, experiences and dining, where as they are much more likely to buy health products, home goods and cosmetics as cheaply as possible.

This pattern also holds true for older consumers. Buyers ages 35 to 54 and 55 and over also prioritized splurging on meals and travel. Both older ages groups also agreed that they try to save money on clothing.

Even if there is a draw for younger consumers to splurge on travel and experiences, Gui Costin, in his Forbes article, “Millenial Spending Habits and Why They Buy,” notes that most millennials still opt for the instant gratification of daily comforts. Sixty percent of millennials spend more than $4 on a single coffee, for example. In fashion, 69% of millennials buy clothes “for reasons beyond basic necessity.”

One shifting focus of retailers is from marketing to consumers within stores to drawing consumers to stores in the first place. Known as “experiential” or “destination retail,” this strategy aims to construct a commercial space where buyers want to spend time — and, inevitably, money.

One example of this is set by Nordstrom, which has opened small Nordstrom Local locations throughout Los Angeles, according to the most recent CB Insights Retail Trends report. Instead of carrying stock like a regular store, Nordstrom Locals are service-oriented, offering tailoring and alterations, personal stylists and manicures. The goal is to become a destination where consumers want to spend their free time.

As retail giants (in the literal sense) like Macy’s, Forever 21 and JC Penney have seen startling declines in revenue, companies are re-thinking the size of their retail footprints. Just over two-thirds of the world’s population will be living in cities or urban areas by 2050, according to the United Nations. That means limited space for retailers to compete in high-density areas.

One result that we’re already seeing is the proliferation of pop-up stores. As a short-term retail space, a pop-up location allows a brand to experiment with the benefits of a physical store. According to the CB Insights report, such small locations could help brands limit inventory (avoiding catastrophic over-production) and serve as a delivery point for online orders.

The past year has shown a number of advancements in garment production, specifically in the areas of speed and personalization. The shoe brand Adidas is one example of a company that utilizes these technologies in its Speedfactories, according to CB Insights. In these re-designed factories, a whole shoe can be produced in a matter of days almost entirely in the same area.

“The facilities leverage digitally automated machinery like 3D printing, robotic arms and computerized knitting to cut down on production time and the need for manual labor,” the report said.

As consumers become increasingly geared towards environmental and ethical sustainability, fashion companies operating in the re-sale, or “re-commerce” space, are seeing growth.

According to the most recent ThredUp Resale Report, secondhand, subscription and rental services are the three fasting-growing categories in fashion. Resale has grown 21 times faster than the retail apparel market over the last three years, the report said, and the total market for secondhand apparel is expected to grow to $51 billion by 2023.

Resale is also a category that appeals to all age groups and 64% of female consumers overall, the report continued. What’s more, a GlobalData Survey showed that the average number of items in consumers’ closets is declining (down about 17% since 2017). Not all consumers are buying to accumulate clothes; rather, more are looking to pare down possessions, either through donation or resale.