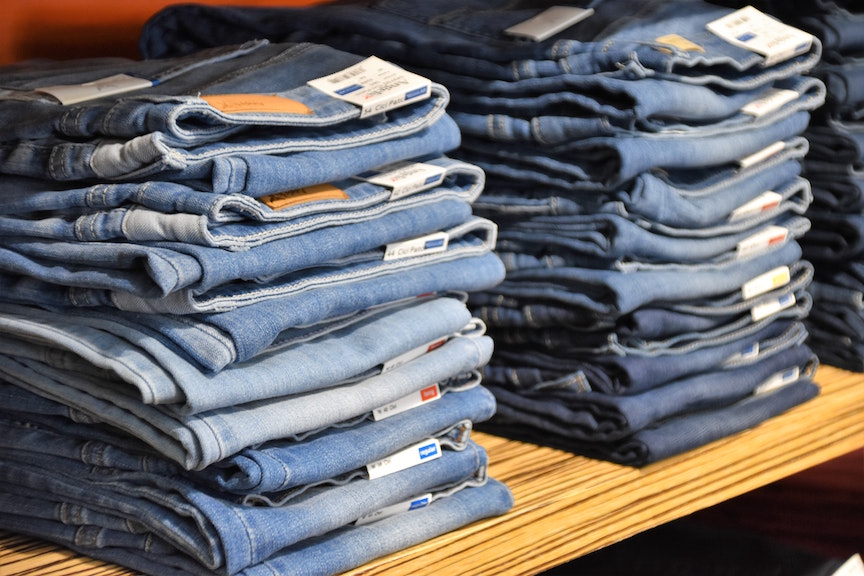 Gap Inc. has requested that its vendors stop sending the merchandise previously ordered for the summer season (unless it is for e-commerce) and that all in-store summer and fall product not be shipped at all, Nasdaq reported. The decision to halt its orders is due to the COVID-19 outbreak.

The withdraw from production is expected to have ripple effects throughout the supply chain.

“This is a social chaos we cannot afford,” The Bangladesh Garment Manufacturers and Exporters Association told The Wall Street Journal. The group reported that more than 4 million factory workers in the country could lose their jobs if retailers didn’t honor their commitments.

“While we will be counting down the days until we can reopen our stores and reconnect with our teams and customers, we now know that day is further off than we had hoped,” the company said in a release.

The company also announced that Chief Financial Officer Katrina O’Connell will participate on a conference call with investors today, April 9, at 1:00 p.m. PST. For access to the call, please contact Cara Carlson by email for the call information.