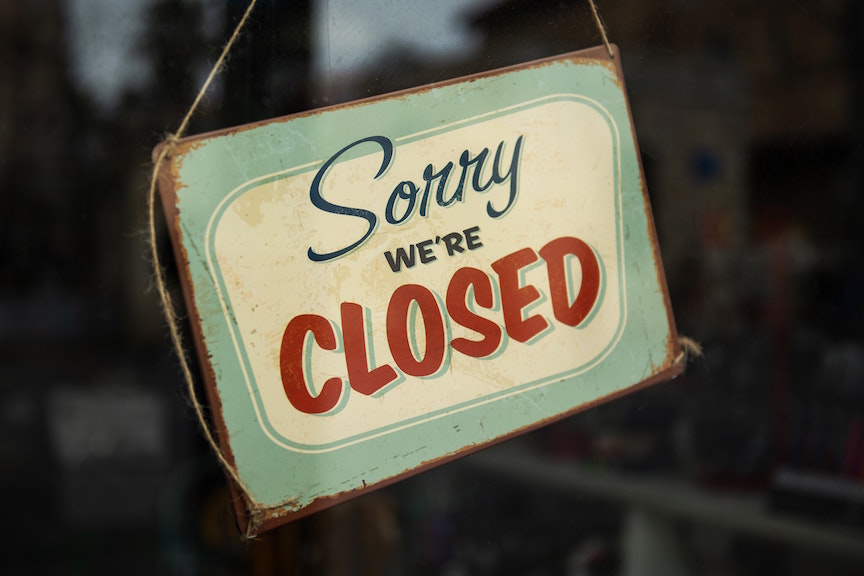 Retail sales dropped almost twice as much during April as they did in March as the nation’s economy saw its first full month when most businesses were closed because of the coronavirus pandemic, the National Retail Federation said.

“As predicted, retail sales were bad in April and lower than in March,” NRF Chief Economist Jack Kleinhenz said. “This should come as no surprise since April was the first full month when most businesses not considered essential were closed, both in retail and across the economy. But month-to-month comparisons provide little insight other than indicating that most of the economy was on lockdown. Now that we’re in mid-May, many businesses are already starting to reopen. Relief payments and pent-up demand should provide some degree of post-shutdown rebound, but spending will be far from normal and may be choppy going forward.

“I’m still of the opinion that we went into this with the economy on a sound footing and that we will hopefully come out of it the same,” Kleinhenz said. “But we’re going to need more data to tell us whether the underpinnings of the economy have been damaged and how badly. We need to carefully watch the data and learn to understand what it is telling us.”

The U.S. Census Bureau said that overall retail sales during April were down 16.4% seasonally adjusted from March and down 21.6% unadjusted year-over-year. That follows a record-setting 8.3% month-over-month drop in March.

Kleinhenz cautioned that the reliability of April’s numbers could be questionable because many retailers whose businesses were closed were not in their offices to respond to the Census Bureau’s monthly survey of sales data. In addition, the unprecedented economic situation makes it difficult to seasonally adjust the data for the fluctuations in sales that normally come in predictable cycles throughout the year.

NRF’s calculation of retail sales – which excludes automobile dealers, gasoline stations and restaurants in order to focus on core retail – showed April was down 14.1% seasonally adjusted from March and down 8.7% unadjusted year-over-year. The NRF numbers show less of a decline than the Census Bureau because the categories excluded were among those most affected as fewer people were driving and most restaurants were limited to take-out orders if not closed entirely.

Every category of retail except online was down on a monthly basis in April, including grocery stores and others that had seen a surge in March as consumers stocked up. Online, grocery stores and building materials were the only categories that saw a year-over-year gain.

Specifics from key retail sectors during April include: