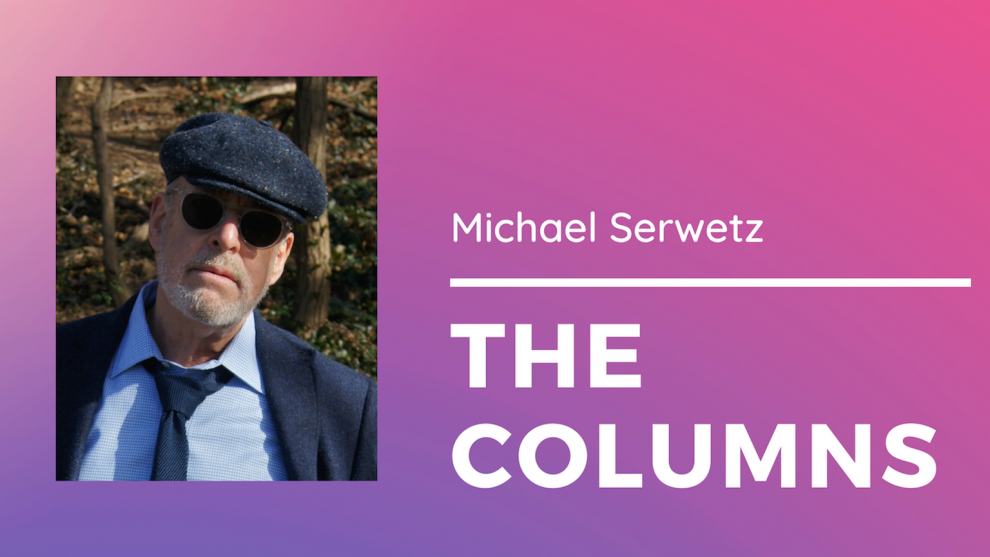 The “get production out of China” movement is not new. Ten years ago, as the renminbi (RMB) was increasing in value, buyers panicked and started to scramble for other places to make their goods, the main objective being cheaper prices.

So now, in 2020, who is the winner of this race? With so much talk and press about moving imports, “near-shoring,” etc., I got to wondering, what is the actual result — not the implied result — of the talk and politics? For those of us who need to make mission-critical decisions on sourcing or selling product, we should understand the facts, not the small talk. And facts are rooted in numbers.

Let’s analyze according to the numbers on a global scale (all numbers per World Bank): gross domestic product (GDP), GDP per capita, GDP per capita at PPP (purchasing power parity, or how much your money will buy locally) and gross national income (GNI) at PPP.

Clearly, the total dollar winner is China, but in terms of difference in dollars and percentage increase, the winner is Vietnam.

Here, the U.S. is included for comparison. China is still the winner in numbers with an impressive 16.3% annual growth. Bangladesh is first in percent increase with 16.7% annually. But China’s increase in dollars was more than all the others combined, so it must be the winner.

Impressive gains are shown all around, but again, the difference in China’s standard of living and wealth is more than all the others combined and is the highest percent increase.

This, of course, is what the increased wealth will buy, and it is the best indicator of the welfare of the people.

A nation’s wealth (which may or may not translate to what’s in peoples’ pockets) is really measured by GNI, which is the wealth gathered from both domestic production (GDP) and international sources. Measured at PPP, it tells what that income will buy within the country.

The last chart shows something you may not have known: at PPP: China was a wealthier nation than the U.S. in 2018. This is impressive because it shows that the business China has done since the 1990s has brought it from, “People are starving in China” (when I was a kid, that is what my mother told me when I wouldn’t eat) to one of the world’s wealthiest nations and healthiest economies. While all the countries examined here have done a great job of building wealth for their people, the clear winner is China.

It’s time to get over the story that China built its wealth by taking money out of our pockets; we hungrily paid for the merchandise and services that we got. Why? Because it created affordability where there would not have been. What’s more, China responded by building one of the best rail, road and air infrastructures in the world and improving living conditions for its people. If you don’t believe me, go to China and see for yourself; if you have been, you know.

But what about the future? If ideology doesn’t get in the way (which is a definite possibility), China will continue to develop and upgrade its productive base. If it does, all those who beat their chests about near-shoring will face the same fate as the looter politicians in Ayn Rand’s “Atlas Shrugged:” no place to make enough goods, not enough supply to meet demand and higher prices.

It can’t replace China, but a second winner here is Vietnam. Driven by a savvy government and ambitious, capable people, Vietnam will overtake India as the second-largest producer in Asia within two to three years. This is amazing or disappointing (depending on your point of view), considering Vietnam’s population of around 100 million and India’s of 1.4 billion. Vietnam, without a doubt, is the future winner.

We in the U.S. can meet our needs with intelligent global trade based on comparative advantage if we pay attention to the numbers. Otherwise, the winner will be nobody, and the losers will be us.