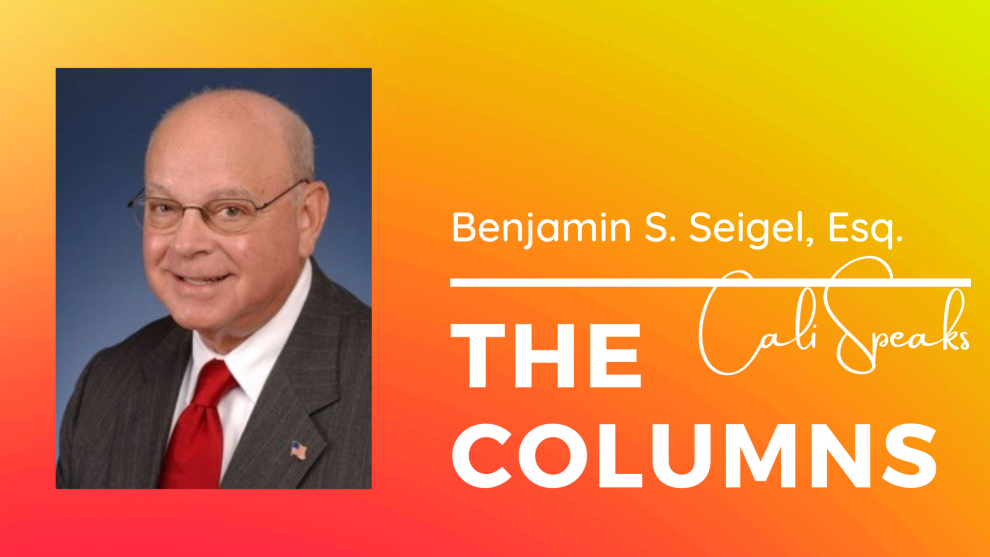 Marches, riots, boarded-up storefronts, COVID-19, stay-at-home instructions and efforts to re-open stores and restaurants are taking over newspaper headlines, radio and TV news. However, the business of business struggles to move forward. All of these affect the business of fashion and retail — even legal business.

For example, a recent decision by the 9th U.S. Circuit Court of Appeals in a case entitled Unicolors, Inc. vs. H&M Hennes & Mauritz, LLP will affect the fashion and retail industries. In a technically detailed, 14-page decision, the Court held that a single work registration for copyright needs to comply with and be valid when published and filed together as a “group.” This was a copyright infringement action brought by Unicolors, a company that creates designs on textiles and garments against H&M, which owns retail clothing stores. Unicolors claimed that a design it created in 2011 is remarkably similar to a design printed on garments that H&M began selling in 2015. The heart of the case is the factual issue of whether H&M’s garments bear infringing copies of Unicolors’ design.

Since the 31 Unicolor designs, covered by the registration at issue, were not all published together, the Court held the registration should have been invalidated and instructed the District Court to refer the matter to the copyright office, scoring a victory for H&M. H&M’s counsel was Staci Riordan of Nixon Peabody, LLP of Los Angeles, California. This marked a major victory in copyright law.

This case presents an excellent example of why intellectual property and technology must be considered by apparel manufacturers. In their May 27 article, Abigail Reardon, Maria Swiatek and Sterling Chan of DLA Piper put it this way: “A company’s intellectual property rights are some of its most valuable and most enduring assets. They are often the most encumbered or the most enhanced by contract. The burdens and benefits of intellectual property appear in stand-alone licenses or cross-licenses, but they are almost uniformly included in multiyear commercial agreements for the supply, manufacture, sale or distribution of components of products or services or of the products or services themselves.”

In his June 3 article published in Retail Dive, Ben Unglesbee put the reopening issue this way: “Nobody really knows how to forecast the next phase of the COVID-19 crisis without precedent. Getting it wrong could wreak havoc on retailers’ operations. Each state has adopted various phases of reopening, from pick-up only to limited openings for three people in the store at the same time to complete openings so long as customers wear masks and observe social distancing.”

The future of small, independent retailers remains a significant question. Having been closed for long periods of time without income, being required to pay rent and salaries and incurring debt for previously ordered merchandise has created an unparalleled degree of financial stress. Some will struggle along while others will not be able to withstand the stress and close for good. Larger retailers, such as JCPenney, have filed for bankruptcy hoping to reorganize by shedding unproductive stores. Others have opted for complete liquidation.

The recent marches and demonstrations have also brought to light the need for recognition and action by the entire retail and manufacturing apparel industry. In a recent blog post from California Apparel News, one of the comments was that many fashion brands and retailers have made shows of support to groups such as Black Lives Matter and have encouraged a national conversation on race and police brutality.

The blog also stated that Nordstrom Inc. posted a letter on May 31 signed by the retailer’s co-presidents Pete Nordstrom and Erik Nordstrom. The Nordstrom brothers wrote, “Like so many of you, we have been deeply saddened and angered by recent events in our country. We need change. As a company, we know we have the opportunity to make things better, which is why over the past several years, we’ve amplified our efforts when it comes to diversity, inclusion and belonging at Nordstrom.”

Similarly, Los Angeles brand Love & Lemons announced that it will be donating 100% of its web sales for the weekend of May 30 through June 2 to organizations such as Black Lives Matter, The Bail Project, the ACLU and the NAACP Legal Defense Fund. The Official Brand, a popular skateboard brand, announced that it had donated $2,000 to Black Lives Matter and Know Your Rights Camp, a legal defense non-profit founded by Colin Kaepernick, an activist and a former National Football League quarterback. San Francisco Bay Area brand Petals and Peacocks posted the back square on its social media and noted that it would donate June 2 sales to Campaign Zero, a research group working to find solutions to police-violence issues. It also promised to donate 5% of its sales during June to groups such as Black Lives Matter.

The retail and apparel industries are beginning to live in a truly new normal, which will continue to evolve in the months and years to come.

Benjamin S. Seigel is Of Counsel to the firm of G&B Law, LLP. He can be reached at