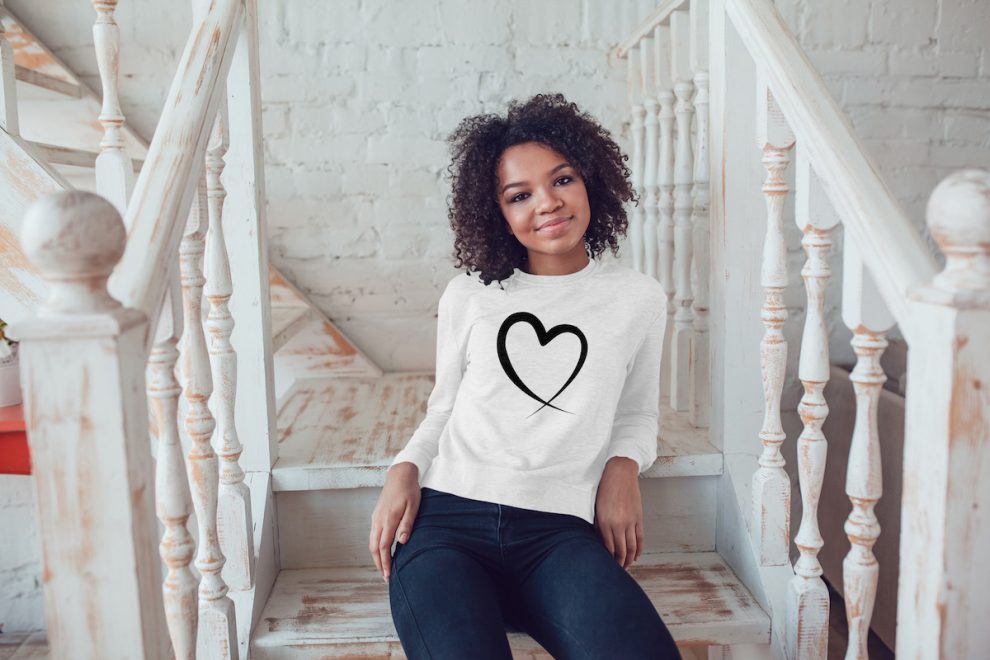 Lifestyle brand UNEEK has perfected the art of starting conversations

Plenty of brands have been making social pledges lately — donating to nonprofits, stating an intent to include more people of color or simply posting a black square on social media. But while conversations about race finally seem relevant to the mainstream, some leaders are wondering where the rest of the country has been.

“We’ve been pushing these messages from the beginning,” said Kirk McClung, co-founder of UNEEK Collection. The Detroit, Michigan-based brand was founded on the philosophy of creating conversations between different kinds of people in — get this — 2009. “We’ve had collections like ‘Beat the Stereotype’ and ‘Trust Yours’ and ‘Colorless;’ the new one now is called the ‘Over Collection.’ …We’ve been pushing these messages for the last 10 years.”

UNEEK stands for “Unifying Nationalities by Encouraging Education and Knowledge,” a mission that has been vital to the brand’s co-founders since the beginning.

“Everything that we’ve done — every line, every collection — it’s never been about the collection,” said Robert Courtney, co-founder. “We’re not designers; we don’t claim to be fashion designers, per se. Neither one of us went to school. We, more or less, had this deep-seeded understanding and yearning for more diverse atmospheres and bringing more people together regardless of what their backgrounds or nationalities were.”

As McClung and Courtney tell it, the fashion was just another way to get people involved with their central mission. The brand’s sale in boutiques, online with DrJays and its licensing deal with the Netflix hit “Motown Magic” are just more ways to compel people to start the necessary conversations.

“Clothing happened to be the best way to accomplish that,” Courtney said. “It’s just another way to communicate how you feel through the things that you’re wearing, as opposed to having that conversation with everybody about what it is that you believe in.”

“In order to unify nationalities based on our upbringings and experiences, we needed to be educated about other people,” McClung said. “It always seemed like it created better dialogue and allowed people to be more comfortable.”

The brand has basketball to thank for its origins; McClung and Courtney met playing in recreational leagues and quickly discovered a shared interest in business.

“Through competition and mutual respect, we built a friendship, and it continued to blossom,” McClung said. “We talked about ownership; we talked about entrepreneurship, having our own and building a business, building a brand.”

Courtney, then a barber, acquired a barbershop also called UNEEK, and they used the acronym as the basis for what they wanted to communicate.

“With all the conversations that we had already had, the ideas that we had — it just all kind of fell together,” Courtney said.

Initially, UNEEK consisted of community events and name awareness. The apparel followed as a way to further communicate the message McClung explained.

The “education” part of their mission is two-fold; it refers to both formal education and social education, which means encouraging young people to work on both. The co-founders work with students and community leaders at Romulus High School in Michigan, including putting together an annual anti-bullying talent show.

“Having education and knowledge will help you be more open-minded to being around other people,” McClung said, explaining that the talent show has become a beloved tradition.

“Our brand was literally built for this moment in time,” Courtney said. “I feel like our greatest accomplishments are very much still to come in terms of people finally being in a place where they are truly understanding and connecting with what we’ve been trying to put out there for the last several years.”

“Hopefully, with all these conversations happening, all these things people are saying and people speaking out, these things will be talked about more,” McClung said.

Both Courtney and McClung are skeptical of brands that are suddenly making public statements about race, since neither of them wants to see these conversations fade away like a trend.

“Me and Rob having been doing this as black men and creators for 10 years,” McClung said. “We know what it takes, and we know that there’s going to be obstacles. So people just throwing up anything as a trend … we hope they change. But it’s not that easy. It’s going to take some action — some real action.”

In terms of change, both hope that the fashion community will take more responsibility, continue to admit mistakes and stick to the plans put forward.

“I just want to see more transparency in the fashion industry and in the local things that we do,” McClung said.

“Everything that we’ve done — especially me and Kirk, as black men — we approach everything like we’re playing from behind,” Courtney said. “We want to be judged and critiqued on the same platform as everybody else.”

In the meantime, Courtney and McClung will continue to work on spreading the message that has fueled them all along. In fact, they’ll be doing it with the same thing that brought them together: basketball. The co-founders are hopeful that they will soon be able to replicate the community gathering that they held at Campus Martius Park last year, which brought more than 200 people together to play and talk.

“These race conversations are some of the hardest conversations to have,” Courtney said. “We’ve become experts in packaging it in a way where it’s easier to digest.”