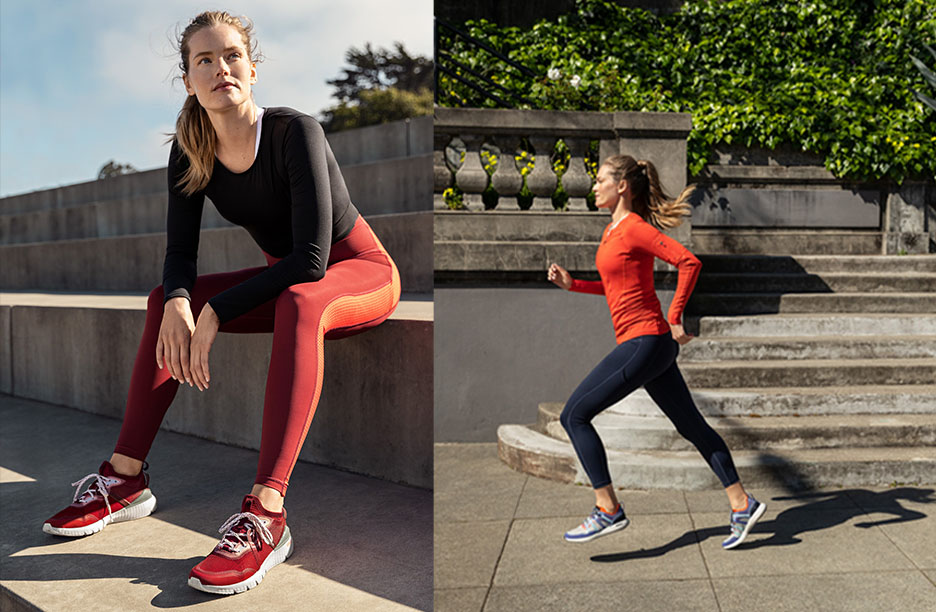 Cole Haan announced that it is entering the athletic performance footwear space with the launch of two new styles: the ZERØGRND Outpace Running Shoe and the ZERØGRAND Overtake Running Shoe. In keeping with the adaptive versatility consumers have come to expect from Cole Haan, the dual-gender ZERØGRAND Performance Running Collection was engineered to deliver for the active lives of young professionals—whether it’s a 5-mile run or a 9-hour workday.

“The world is determining new ways forward each day. Our customers work for what they believe in and we endeavor to support them every step of the way through the products we make and the experiences we offer. Now, more than ever, they are demanding versatility in the products they choose to use every day—whether it’s for work or working out, or both. These new ZERØGRAND Performance Running Shoes deliver on all fronts,” said David Maddocks, president of Cole Haan.

The ZERØGRAND Outpace Running Shoe epitomizes lightweight comfort on every type of run. A sleek and lightweight upper merges with a plush-yet-responsive midsole, for a ride that’s both highly cushioned and capable of keeping up. Lightweight support features hold the foot snug over a generous amount of shock-absorbing foam, for dialed-in comfort. Meanwhile, rubber traction in high-contact areas keeps you tearing down the road, while keeping the weight down. It’s comfortably high performance with a low profile, for runners whose daily grind goes beyond mileage.

Additionally, the ZERØGRAND Overtake Running Shoe is made for anyone whose foot remains pressed against the accelerator. With a conforming, breathable stretch-mesh upper reinforced with support elements to lock your foot in place, the fit is dialed in and focused on moving quickly. The cushioning is tuned for greater responsiveness and energy return, and features flex grooves for an easier transition. Meanwhile, a full-length rubber traction pattern grips the ground to move you forward, fast. It’s high-paced high performance, so you get where you want to go in record time.