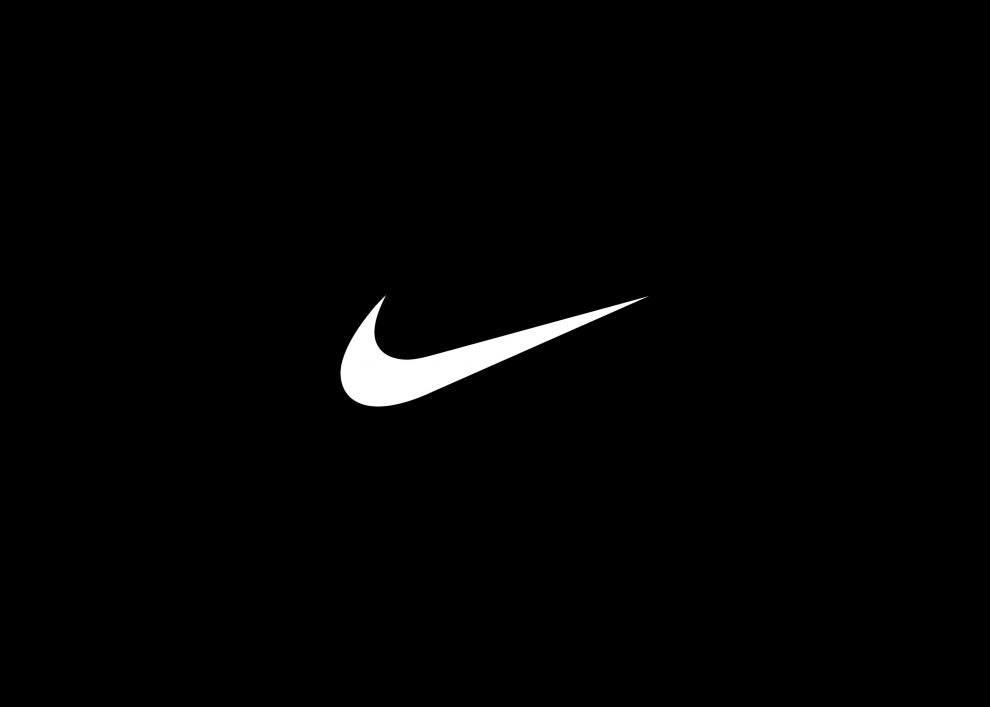 Nike Inc. announced a series of senior leadership changes supporting the company’s Consumer Direct Acceleration (CDA). The CDA, announced in June 2020, is a digitally-focused phase which the company hopes will create a more premium, consistent and seamless consumer experience across Nike’s channels. Operational model changes to fully align against the CDA are expected to lead to a net loss of jobs across the company, resulting in pre-tax one-time employee termination costs of approximately $200 million to $250 million.

“We are announcing changes today to transform Nike faster, accelerate against our biggest growth opportunities and extend our leadership position,” said John Donahoe, president and CEO. “Now is the right time to build on Nike’s strengths and elevate a group of experienced, talented leaders who can help drive the next phase of our growth.”

The brand will shift to a consumer construct of Men’s, Women’s and Kids’. In accordance with the new structure, Amy Montagne will be the vice president and general manager (VP/GM) of Men’s, Whitney Malkiel the VP/GM of Women’s and McCallester Dowers the VP/GM of Kids’. These leaders will report to Michael Spillane, who the new president of consumer creation.

In Nike’s geographic operating segments, the new leaders are Carl Grebert, VP/GM, EMEA, (succeeding Bert Hoyt, who will retire later in 2020 after 22 years with the company) and Sarah Mensah, who will succeed Grebert as VP/GM, APLA. Ann Hebert and Angela Dong will remain the VP/GMs, North America and Greater China geographies, respectively. All Geography leaders report to Heidi O’Neill, president of consumer and marketplace.

Additionally, Craig A. Williams, president of the Jordan Brand, and G. Scott Uzzell, president and CEO of Converse Inc. will join Nike’s executive leadership team and report to Donahoe.

Columbia Welcomes Starbucks’ Culver to Board