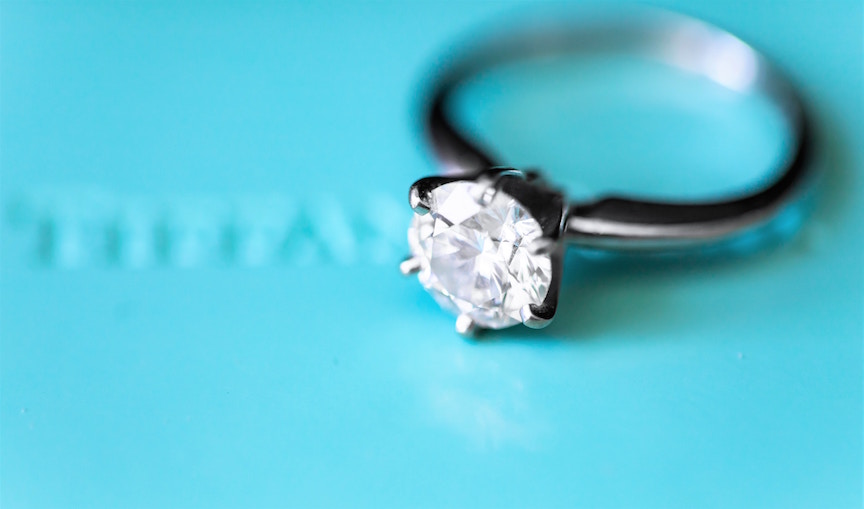 After a succession of events which undermine the acquisition of Tiffany & Co, the board of LVMH met to review the situation relating to the contemplated investment in light of these recent developments.

The board learned of a letter from the French European and Foreign Affairs Minister which, in reaction to the threat of taxes on French products by the U.S., directed the group to defer the acquisition of Tiffany until after January 6, 2021. Furthermore, the board noted Tiffany & Co.’s requested to extend the “Outside Date” in the Merger Agreement from November 24 to December 31.

As a results of these elements, and knowledge of the first legal analysis led by the advisors and the LVMH teams, the board decided to comply with the Merger Agreement signed in November 2019 which provides, in any event for a closing deadline no later than November 24, and officially records that, as it stands, the group LVMH will therefore not be able to complete the acquisition of Tiffany & Co.

7 For All Mankind Releases Fall Campaign