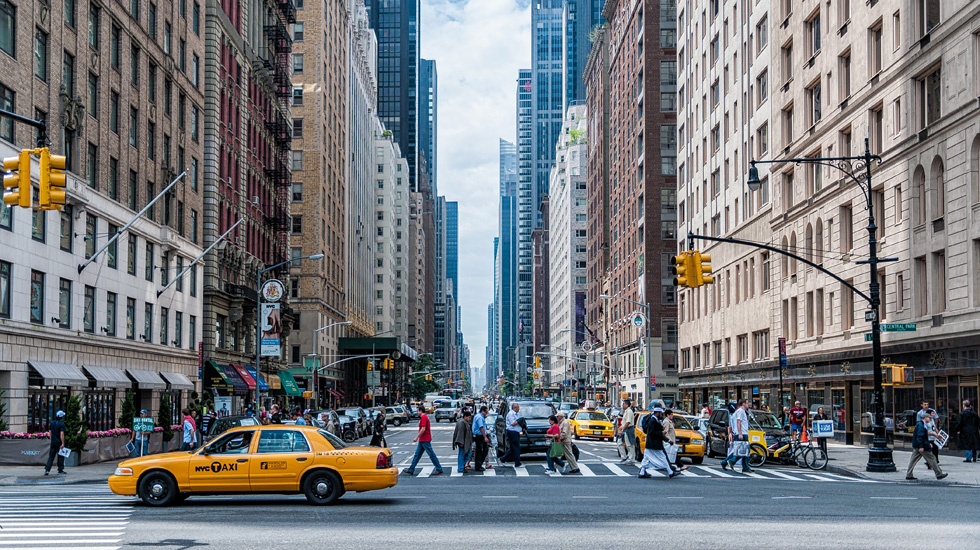 2017 was definitely an interesting year in the New York City real estate market. There is tremendous speculation as to what the market will look like in 2018 and whether the residential and commercial sectors are in for a correction. The following are a few trends to look out for going into 2018.

The results of the election certainly took the majority of New Yorkers by surprise. We had observed a slowdown in activity in the months leading up to the election; however, the moment the election results came in, activity picked back up immediately. We have seen the stock market hit historic highs since then and a driving force to that is the potential benefits of the proposed tax reform. The possibility of a reduction in corporate, individual, and potentially pass-through income tax rates, would provide additional liquidity in our marketplace and lead to an increase in activity.

However, there are a few aspects to the proposed tax plan which real estate experts view as detrimental to the market. There have been discussions of eliminating I.R.C. 1031, which has been an extremely popular vehicle for investors in both the commercial and residential sectors to utilize in deferring capital gains tax. I.R.C. 1031 has been utilized for over 100 years and is a powerful tool for any investor in building wealth and increasing property values. Eliminating the 1031 exchange could have a devastating impact on the real estate market. Additionally, the interest deduction on a mortgage for a primary residence may be something that we see modified or possibly eliminated entirely. Anyone who occupies their home as their primary residence can deduct the interest expense of their mortgage (up to $1,000,000) from their taxes. This has always been an incentive for people to buy rather than rent, and to fuel credit in the residential market. Eliminating the deduction would lead to a reduction in demand in the first-time home buyer and middle-class sections of the market. The high-end residential market in NYC would not be as affected, as that market has largely been driven by all-cash purchases for a number of years.

What is the Future of Foreign Investment in the NYC Market?

From handling both residential and commercial transactions on a daily basis, I have seen the volume of transactions involving overseas investors drop by approximately half in comparison to 2016 and 2015. There are a multitude of factors causing this decline. While the election results have been positive for the stock market, the emotions were mixed amongst foreign investors. Many do not view the U.S. to be as stable as in years past and others are waiting to see what parts of the tax reform actually get passed. Additionally, as the economy has improved over the last several years, so has the strength of the dollar. One of the biggest factors for any influx in capital coming from overseas is when our currency is weaker than that of foreign countries, which leads to a foreign investor having the opportunity to acquire a property at a discount.

We have also seen issues with capital restrictions for funds coming from overseas, as well as the speculation on the impact of the FinCEN disclosure requirements. Investment from China has arguably been one of the leading factors driving activity in our real estate market since the recession. China has always had a limit on the amount of money that one can take out of the country in any given year. The limit was $50,000; however, this was not enforced for a number of years. In fact, 2017 was the first year that we actually saw this restriction being enforced, which is an obvious factor in the decline in foreign investment.

The U.S. Treasury Department, in an anti-money laundering initiative, created the requirement for disclosing the identities of foreign national buyers who acquire luxury properties in the name of shell companies. This requirement is applicable to several major markets in the U.S. and in Manhattan it applies to residential properties with a purchase price over $3million that are acquired by a foreign national using any type of shell company. It is undetermined whether this program has resulted in a decline in demand from overseas, as many foreign nationals have legitimate reasons for wanting to preserve anonymity.

Valuations in the Commercial and Residential Markets

The volume of commercial transactions declined by 50 percent in 2017 in comparison to 2016. The continuing decline in cap rates has been an obvious factor as many investors are questioning current valuations. A similar decline has also taken place in the high end residential market. Investors are concerned with a saturation in inventory in that segment of the market, as well as questioning the asking prices for those properties. The most recent construction boom that we witnessed in the condominium market was largely tailored to the high-end and ultra-high end. The high-end market also targeted foreign investment, which is a major factor to the slow down. 2018 will be a telling year in terms of whether both of those sectors of the market will face a correction or not.