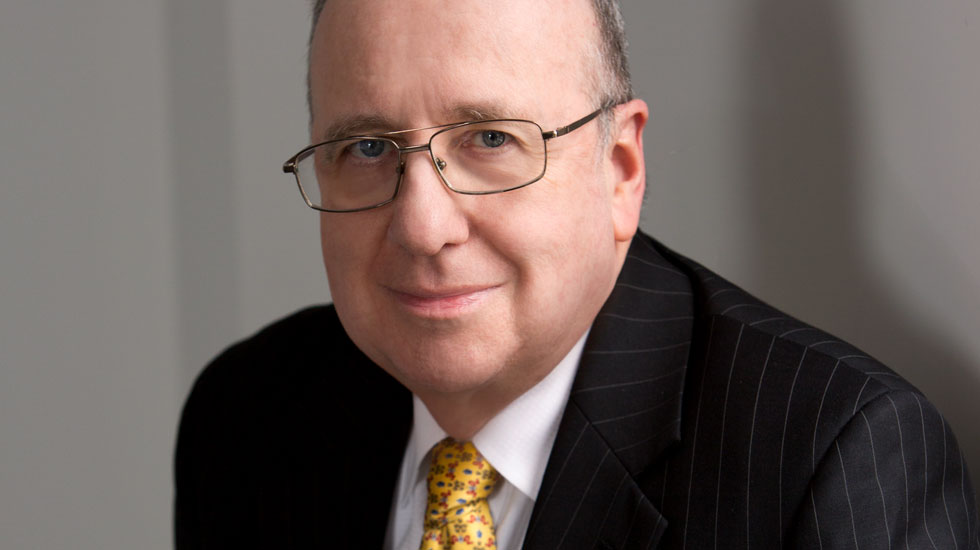 Zetlin & De Chiara LLP’s James J. Terry Discusses his Career, as well as the Benefits of Integrating a Project Labor Agreement into your next Development

If you’ve had your ear to the ground in this industry for any length of time, you’ve doubtless heard of Zetlin & De Chiara LLP (Z&D), one of the foremost law firms in the real estate and construction businesses. With a singular focus on construction law, Z&D has risen to the forefront of its field over the course of its 26-year history. Priding itself on its advocacy on behalf of everyone from architects and engineers to real estate owners and contractors, there’s no law firm better equipped to represent the members of the construction industry.

And James J. Terry, a partner at Z&D, is a standard bearer of the firm’s commitment to excellence. A successful litigator, negotiator, and advocate in his own right, Terry has been with Z&D for over 10 years, prior to which he served as vice president and general counsel at Sciame Construction, LLC.

With an extensive career and an impressive portfolio including construction defect claims, bid protests, change orders, and liquidated damages, among others, Terry has defended or secured hundreds of millions of dollars in claims and settlements on behalf of his clients.

Terry has a deep pool of knowledge and a wide range of various skill sets and expertise, one of his most prominent being his expertise in the development and execution of Project Labor Agreements (PLAs).

“A PLA is an agreement between an owner (or an owner’s constructor) and the various trades involved in a single project or across multiple projects,” Terry said. “Instead of contending with separate agreements with the different trades that will provide labor and services on a project, the owner has the benefit of a single agreement governing all of the workplace rules for all of the trades on the entire project, functioning as a sort of ‘job site constitution.’”

As PLAs are becoming known as one of the most effective ways to keep construction costs down and prevent labor strikes, we discussed their usage further with him this month to get a better sense of why PLA integration is so important in a new project.

On a typical construction project, there are many moving parts and trades. You have carpenters, masons, ironworkers, and a myriad of other laborers working on a project. Each trade has its own Collective Bargaining Agreement (CBA) with its own set of work rules, such as overtime rates, shift rate premiums, working hours, and many others. These differing rules and regulations can quickly lead to a logistical nightmare, causing productivity to suffer and costs to rise. But a properly prepared PLA can avoid the attendant disruptions.

“By standardizing contract terms among various crafts, an owner is able to establish work rules for a project to suit the project’s particular needs,” Terry added.

And Terry has proven that he excels at such negotiations throughout his career. “I pride myself on being a skillful communicator, and I endeavor to excel at making clear the responsibilities and rights of all parties in a transaction so that my clients’ roles are accurately reflected in all agreements,” Terry said of his skill set.

So what, then, does Terry recommend that you include in your PLA? Firstly, there should be an alternative dispute resolution procedure for any disagreements that may arise during the course of the project, including issues arising under workers’ compensation.

“Most importantly,” said Terry, “a PLA should include a commitment by all of the trades to uninterrupted production through a no strike/no lockout, no slowdown or disruption clause.”

And since Terry has such a breadth of knowledge within construction law, he’s seen plenty of PLAs play out across the New York City area, perhaps the most well-known being the 2009 Economic Recovery Project Labor Agreement (ERPLA). This was a template PLA that applied to multiple projects throughout New York City, and was designed to save construction jobs and other projects from the impact of the 2008-2009 economic downturns. It’s estimated that ERPLA reduced the cost of unionized construction across its projects by 16 to 20 percent.

“PLAs have also been the hallmark of the multi-billion dollar One Vanderbilt project,” remarked Terry. “And the ambitious Hudson Yards multi-project development. Unquestionably, PLAs have consistently broad appeal in the New York City area.”

PLAs certainly have had a hand in some of the most headline-worthy New York City developments then, but to what end? How much can one really save with PLAs?

“PLAs are not for every project,” Terry said frankly. “But under the right circumstances with the right preparation, PLAs help owners achieve greater cost savings than would likely otherwise have been obtained through traditional methods of contracting individually with each trade.”

For example, PLAs in New York City in 2015 saved over $347 million. And it’s estimated that the New York City School Construction Authority saved $221 million over the course of its 2004-2009 PLA. So depending on your project, you stand to save quite a bit.

“PLAs are a creative tool for owners to consider as they examine labor requirements for a project,” Terry said. “They can provide owners with labor stability, cost savings, and great efficiency and productivity on their projects.”

In addition to working on PLAs, Terry also has deep experience with performance and payment bond agreements. In this capacity Terry has worked on parts of the New York City and Washington D.C. subway systems, a substantial railroad maintenance facility, and many other major projects involving defaulting contractors.

And practicing at a firm with as much prestige as Z&D, there are plenty of opportunities for Terry to continue to refine his craft Because as long as there are multi-million-dollar projects, there will be multi-million-dollar disputes, creating a constant demand for prestigious firms and successful lawyers like James J. Terry and the team at Zetlin & De Chiara LLP.