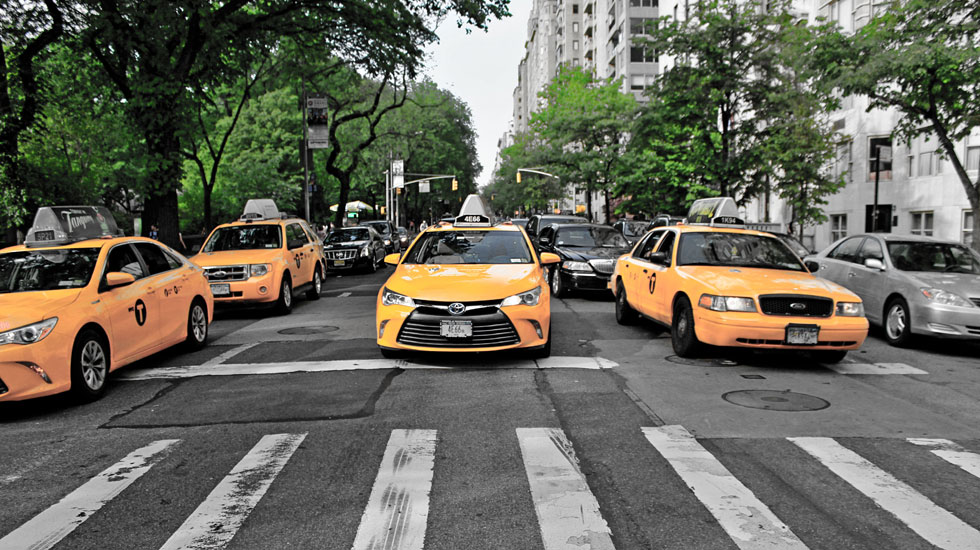 “535 Madison Avenue has been extremely well-received by a diverse roster of blue-chip financial tenants in Midtown this year,” said Matthew Mayer, Executive Vice President of Park Tower Group. “We take pride in our ownership and hands-on management of this property. We believe our personal approach to managing this trophy asset and our amenity program have increased the building’s presence in the market and enhanced our leasing efforts.”

The new leases include:

In addition to these transactions, over the past twelve months, Park Tower has also negotiated an additional 56,570 square feet of new leases and lease expansions for Aquiline Holdings, Aurelius Capital Management, FTV Management Company, Garda Capital Partners and The Glenmede Trust Company.

535 Madison Avenue, a 37-story office property located between East 54th and 55th Streets, is owned and managed by New York-based Park Tower Group. The Class A property features a robust collection of tenant amenities and modern features and is situated close to a collection of high-end shopping, restaurants, hotels and entertainment, like The Polo Bar, The St. Regis New York and the Museum of Modern Art. The building is a short walk from Central Park and from the E and M subway station at Fifth Avenue and 53rd Street, as well as the 6, N, R, and W lines on Lexington Avenue.