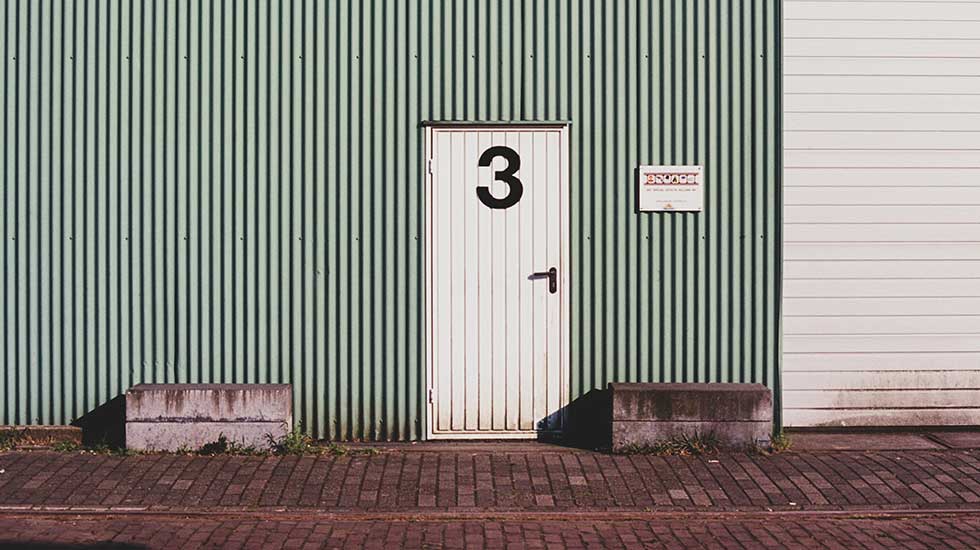 Crucial in this expansion, supply chains have evolved to meet this demand as retailers and distributors have become obsessed with what’s called “the last mile.” This is the trip from the industrial warehouse shelf to the customer—the point at which the package arrives to the customer. As a large part of customer satisfaction, it is the most costly and time-consuming component to the shipping process.

The increased importance of the last mile has created a massive demand for industrial sites. More and more products are not being sent from the manufacturer to a retail location—they are going straight to the user. And this evolution is contemporizing industrial, making it behave more and more like retail, given its direct contact with the consumer. More and more the supply chain is merging industrial and retail functions. For example, Amazon now stores orders for customers in lockers at many Whole Foods locations.

In the past, investors wanted to walk on a property and a gut-level familiarity with the products and process onsite, like McDonald’s, making retail the most popular investment type in net lease real estate. However, as single tenant use has become more popular throughout the supply chain, investors are evolving their mindset and industrial is taking the lead.
Camille Renshaw
Brokers + Engineers
261 Madison Ave
New York, NY 10016
646-701-4536
Crenshaw@benetlease.com