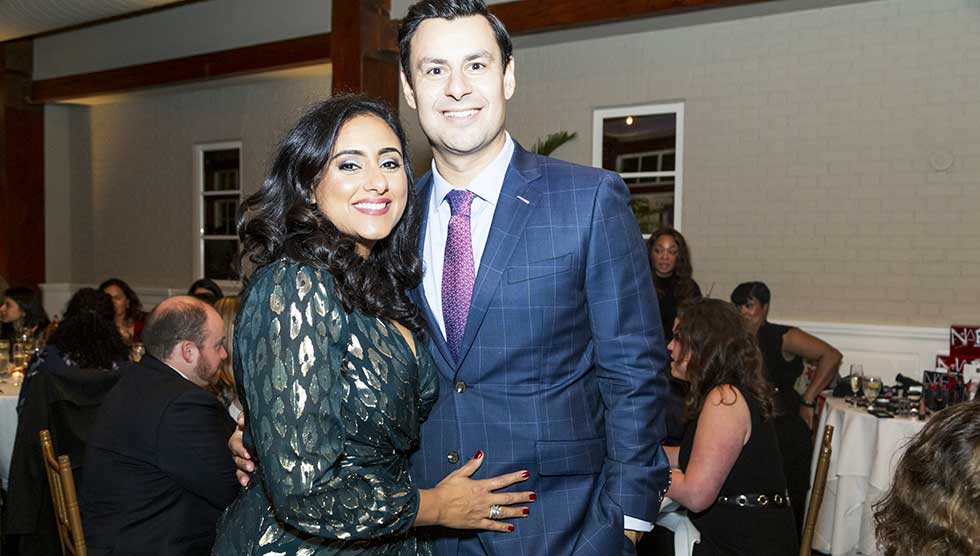 Romer Debbas, LLP was a sponsor of the recent 10th Annual fundraiser for the Global Fund for Widows (GFW).

The real estate law firm helped to raise over $20,000 for GFW www.globalfundforwidows.org that aims to alleviate poverty at its source, by helping the most vulnerable. They offer widows and single moms skills based training and money to launch a micro-enterprise that can lift them and their family out of poverty. The organization has helped raise over 10,000 widows so far (3,000 more than last year)!

GFW provides widows with skills based training and the capital to create micro-enterprises designed to lift them and their children out of poverty.  GFW has grown from humble beginnings to currently helping over 10,000 widows and single female heads of households in six countries throughout the Middle East, Africa, South Asia and Latin America, and has created many different income generating programs including launching banks in Tanzania, duck farms in Egypt, and even a pig farm in Bolivia.

GFW has advocated for widows at the United Nations’ General Assembly, the Human Rights Council in Geneva, and most recently the United Kingdom’s House of Lords and played a critical role in convincing several governments to change inheritance laws that impact widows.

GFW’s 10th annual gala on Nov. 1st at the Loeb Boathouse in Central Park featured dinner, speakers, and a live auction run annually by Brook Hazelton, the President of the America’s for Christie’s.  In previous years the event’s speakers have included His Excellency Ambassador Peter Wilson, CMG, Ambassador of the UK’s Permanent Mission to the United Nations, Ambassador Hisham El-Nakeeb of Egypt, and The Honorable Lord Raj Loomba of the United Kingdom’s House of Lords.