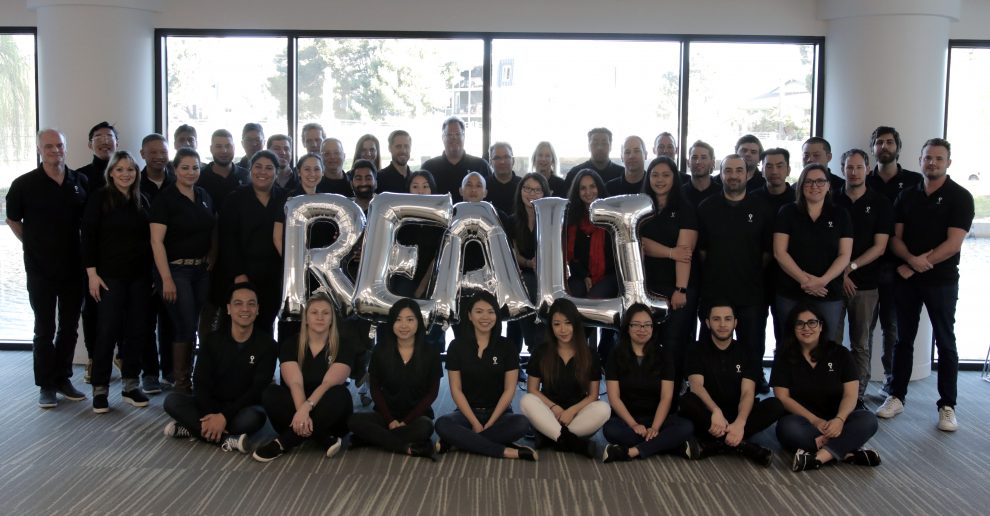 Reali, a San Mateo, Caliofrnia-based real estate technology company focused on home-buying and selling, raised a Series B2 round of $9 million dollars, as reported by FinSMEs.

The round, which added to the initial round of $20 million first announced in July 2018, was led by Group 11 (f.k.a SGVC) with participation from existing investors Zeev Ventures and Signia Ventures.

FinSMEs reported that the company intends to use the funds to add services such as escrow and title, home warranties and insurance, etc., and continue to recruit key hires across the product, engineering, real estate and marketing teams in the United States and Israel and is expanding its certified agent headcount.

Led by Amit Haller, co-founder and CEO, Reali is a full-service brokerage which leverages a team of local licensed real estate agents, an app, and technology-driven tools to offer cash back to buyers instead of commission, and cash savings to sellers thanks to flat seller fees, according to FinSMEs.

This latest financing follows a rapid growth year for the company where it has more than tripled its transaction volume and has grown its headcount by nearly 40%. Further accelerating its full stack solution on top of new lending capabilities, Reali launched Reali Loans with the acquisition of online mortgage platform Lenda in April 2019.