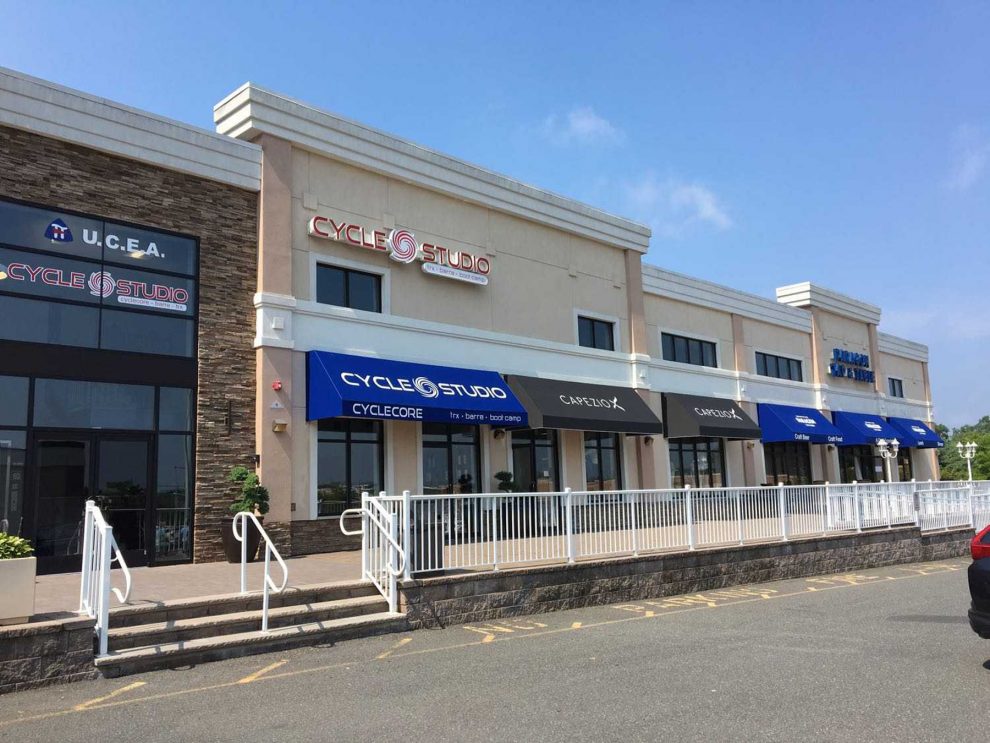 “Phenix Salon Suites offers distinctive co-working space for hair stylists and other beauty professionals, and its rapid growth in our region — and nationwide — speaks to the success of this forward-thinking concept,” Townes noted. “The personal services industry is thriving, and it is clear that demand among entrepreneurs within this space will continue unabated. In turn, Phenix has become a sought-after, high-traffic retail tenant.”