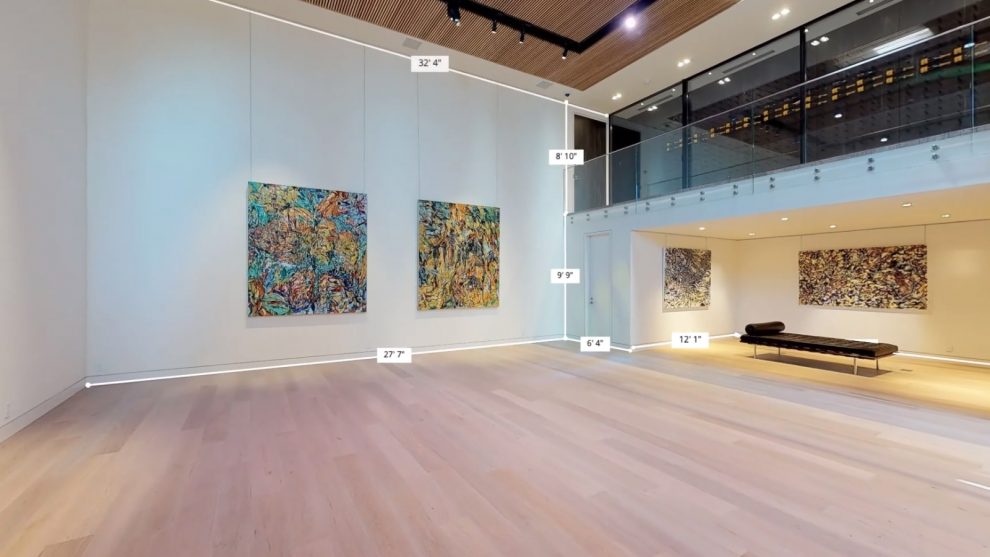 Matterport, the leading spatial data company focused on digitizing and indexing the built world, announced its latest breakthrough, Matterport 3D Capture for Smartphones, which will turn consumer smartphones into 3D capture devices. This capability, which was demonstrated for the first time at an invite-only event at San Francisco’s most exclusive property – Residence 950 – will support iPhone and Android devices. The first iPhone version is expected to be available in beta by the end of the year.

Matterport’s visionary CEO RJ Pittman explained at the gathering of technology and business leaders that this new innovation is made possible by advancements in Cortex, Matterport’s AI-powered image-processing technology. Cortex features three-dimensional intelligence that can understand objects, rooms and the detailed characteristics of any physical space. The technology is trained on Matterport’s industry-leading dataset that is comprised of billions of 3D data points and can construct stunning 3D digital twins from two-dimensional images.

“Matterport aims to achieve full camera and capture ubiquity that will allow us to digitize the entire built world,” Pittman said. “Creating a 3D solution compatible with smartphones is a huge step towards reaching that goal, allowing the broader community of billions of iPhone and Android users to access the capabilities of our technology.”

“Matterport’s 3D technology is a game-changer for our business, especially for marketing elite homes like 950 Lombard Street – an exceptional property in one of San Francisco’s most desirable neighborhoods,” said Altman. “Matterport’s cutting-edge technology makes it possible for a potential luxury homebuyer – sipping coffee halfway across the globe – to experience this gorgeous home in a realistic and immersive way. This is a great way to attract busy and out-of-town buyers!”

Pittman added: “The digital transformation of the built world will fundamentally change the way people interact with buildings and the physical world around them. Matterport’s 3D capture is foundational to this transformation because our unique technology is creating the data layer on which businesses and individuals can interoperate across industries.”

In addition to unveiling 3D capture for smartphones, Matterport also announced a new spatial awareness functionality that enables users to interactively measure and share the dimensions of any space – including floor plans, doorways, windows and walls – automatically. This powerful feature strengthens the impact of Matterport 3D experiences across applications and industries, from helping prospective homebuyers know whether furniture will fit in a space, to making it easier for contractors to more accurately and efficiently document dimensions during the construction or renovation process.

Matterport’s new spatial data features were announced and demonstrated alongside planned updates to the company’s flagship app and cloud services, which include: