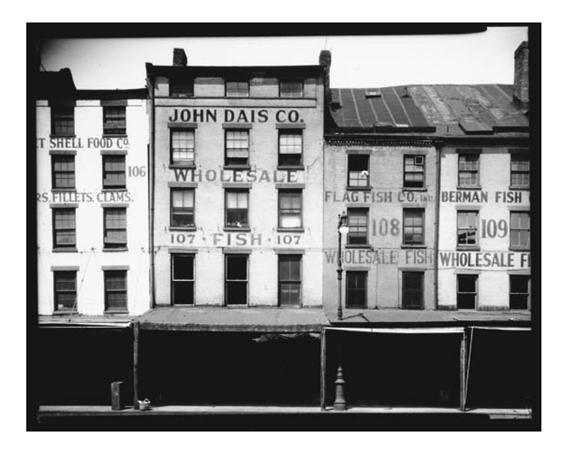 Dr. Michel Cohen, co-founder of Tribeca Pediatrics, has acquired the historic building at 107 South Street from an unnamed seller for $6 million. The four-and-a-half-story building was constructed in 1900 and totals 8,283 square feet, with 3,823 square feet of additional air rights. Plans call for the building to be restored, and turned into the headquarters for the New York-based medical practice.

“New York City was born in The Seaport District almost 400 years ago, and the area served as the city’s original commercial center,” said Suarez. “Selling a property on South Street itself, which was originally known as the ‘Street of Ships,’ is particularly gratifying given the neighborhood’s history. 107 South Street is among the few remaining buildings left to be redeveloped in the Seaport, which has been transformed into the preeminent waterfront neighborhood in Manhattan attracting people from virtually all walks of life.”