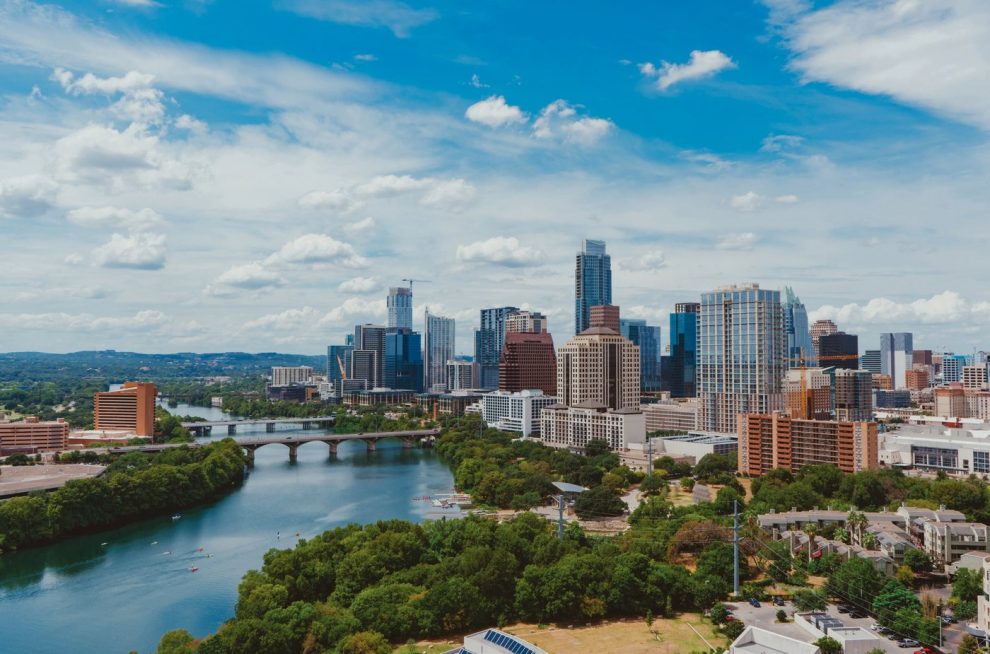 As the current decade gives way to the next, the real estate industry may finally have learned its lesson. The mature industry appears to be confident that it is not overbuilt, overinvested or overleveraged, and thus is capable of withstanding any downturns. But demographic trends are leading all to proceed with caution, according to “Emerging Trends in Real Estate 2020,” the research report published by PwC and the Urban Land Institute.

“The ‘emerging trend’ for real estate demand in the decade ahead is not just for softer demand, it is for dramatically softer demand,” noted the report, which is based on the opinions of more than 1,500 people surveyed and interviews from 750 industry professionals, including private commercial property owners and developers, investors, advisors, lenders, REIT executives and more. The picture that has emerged is one of change as millennials and generation Z come to the fore, demanding a sense of community where they live, work and shop.

“The cumulative effects of this post-Great Recession expansion, entering its record-setting 11th year, are largely responsible for a paradox: strong confidence in present markets and an increase in risk-taking in the face of an admittedly uncertain future,” the report said. “Practitioners are adopting strategies based upon sophisticated selection and an increased reliance on big data. The rise of property technology (proptech) has been rapid across all real estate sectors, and it is expected to intensify as competitive conditions intensify.”

The live/work/play concept will become even more important, evolving into “hipsturbia,” as developers build suburban mixed-use developments for millennials and generation Z that emulate the cool vibe of large nearby cities. The evolution of Brooklyn and Hoboken, New Jersey, is also being emulated by Summit, New Jersey, the report noted. Elsewhere around the country, Santa Clara, California, is developing projects that will create a new community that’s connected to the rest of Silicon Valley by public transit. But aging baby boomers, the oldest of whom will be in their early 70s in 2020, may also be candidates for such communities as they live longer and remain in the workforce well beyond the traditional retirement age of 65.

The potential locations of these projects have seen dramatic changes in the last year, as investors are beginning to turn to smaller, more affordable markets, the report continued. The top 10 markets with overall prospects are, in order: Austin, Texas; Raleigh/Durham, North Carolina; Nashville, Tennessee; Charlotte, North Carolina; Boston, Dallas/Fort Worth, Orlando, Florida; Atlanta, Los Angeles and Seattle. From 2016 to 2018, these markets collectively account for 25.8% percent of total transaction volume, and during the first half of 2019, they kept pace with 26% of aggregate investment.

Interestingly, Brooklyn (separated out from New York City) ranks 15th, down from second place in last year’s report, possibly as a victim of its own success. Population growth is slow, and so much capital flowed into the borough that yields have been severely compressed, the report said. The collapse of the Amazon deal in Long Island City due to local opposition “unsettled confidence in the city’s ability to negotiate economic development transactions,” and rent regulations continue to create uncertainty.

Even so, “Local experts still believe strongly in Brooklyn’s investment attractiveness, putting it in seventh position in anticipated investor demand for 2020,” the report said.

And the Amazon debacle certainly hasn’t seemed to hurt investment in Manhattan, with deal volume comprising more than 6% of the national total. The key has been job growth: 103,500 jobs were added in New York City in the 12 months ending in May 2019, a 2.3% growth rate compared with the national average of 1.5%.

“Manhattan’s market maturity and significant constraints on new supply work in the borough’s favor during times of uncertainty when ‘conservation of capital’ becomes a more important factor than high yield,” the report said.

Sector predictions are a mixed bag. Multifamily developers and investors will continue to benefit from high barriers to entry for homeownership, especially for young professionals. Senior housing, on the other hand, is facing challenges in some markets with supply outstripping demand. Investors are cautiously positive, too, about the hotel sector.

“A deceleration in top-line revenue growth, trade implications, rising labor costs, and political uncertainty will remain top of mind for hotel investors as we move through 2020,” the report said. “Investors will benefit from seeking opportunities that capitalize on shifting customer preferences and technological innovations and allow for differentiation in an increasingly challenging operating environment.”

“As a result, traditional shopping centers are transforming into “consumer centers” with a new mixture of uses. Shopping centers now have the ability to become hyper-customized, due in part to advances in technology,” the report noted. “These make it possible to tailor merchandising and engage with brands, uniquely targeting individual and local preferences.”

The industrial sector will remain a favored sector in the year to come as e-commerce continues to drive need for last-mile storage for same-day delivery. Seeking higher returns, however, some investors are looking at data centers, which house the IT infrastructure for corporations. They may resemble office and industrial buildings but have very different infrastructure requirements.

Concerns remain. The report noted that the fragility of the economy may be underestimated. The consensus of economists has real gross domestic product (GDP) closing out 2019 with a 2.5% gain and a slowing but still-positive 1.8% advance in 2020. Residential permits dropped 6.6% year-over-year in June. The Congressional Budget Office predicts a drop in U.S. real GDP to 2.1% in 2020 and then for it to remain below 2% for the rest of the decade. Job growth, too, is expected to slow. Unemployment will tick up but remain below 5%.

The government shutdown in January “amounted to a ‘natural experiment’ validating estimates that 41% of U.S. households struggle with an emergency expense as little as $400, since they must first meet their existing obligations. The extent to which so many households are ‘on the edge’ is likely underestimated in macroeconomic models,” the report noted.

“In the long run, decaying infrastructure is a national problem needing a national solution. However, the trend in the meantime will likely be more influenced by action at the state and local levels,” the report continued. “Real estate professionals unwilling or unable to wait for a serious federal plan to address America’s urgent infrastructure needs can look to those localities that are already committing to a better foundation for economic growth, efficiency and sustainable systems for employers, workers and the citizenry.”