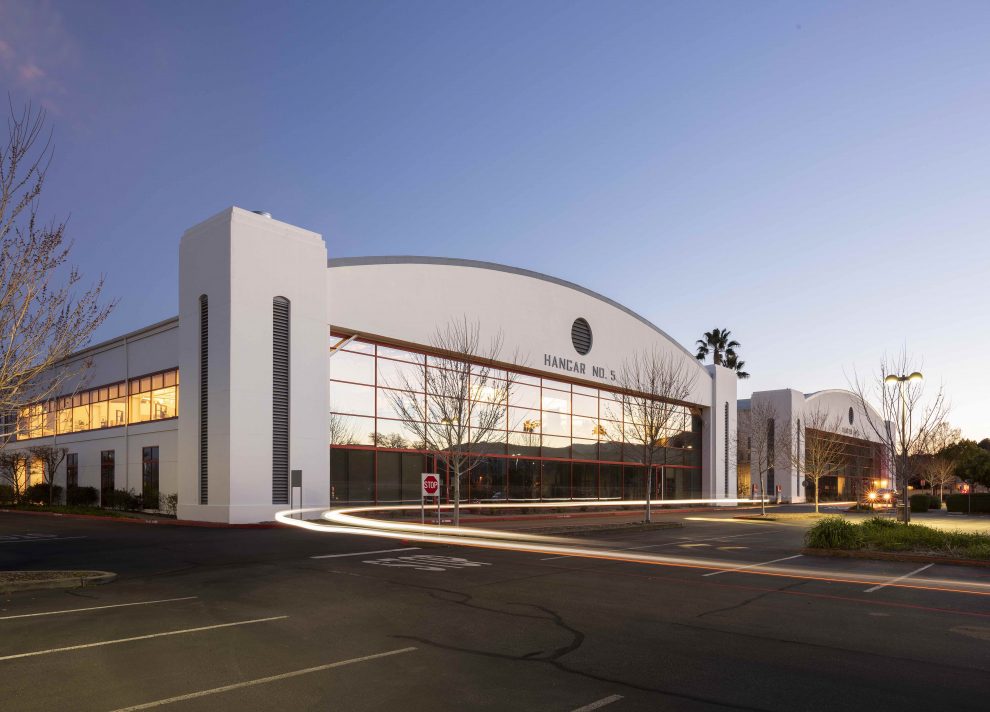 Global real estate investment company Kennedy Wilson has acquired Hamilton Landing, an institutional quality, wholly owned office campus with seven buildings across 20 acres in Marin County, California, for $115 million. The company invested $55 million of equity and assumed a $60 million interest-only loan at a fixed rate of 4.34% maturing in 2025. Hamilton Landing was built in the 1930s as an Air Force base, decommissioned in the 1970s and converted into Class A creative office space in phases between 2000 and 2008.

Kennedy Wilson acquired Hamilton Landing through a 1031 exchange with proceeds generated from the recent sale of two multifamily properties: ShorePark, a 393-unit apartment community in Sacramento, California, and Indigo Springs, an apartment community with 302 units in Kent, Washington. The company had a 50% interest in these two assets, which were sold for $176 million and generated cash to Kennedy Wilson of $63 million.

“The acquisition of Hamilton Landing feeds into our ongoing focus on improving the quality of the portfolio, and trading into assets with strong cash flow and high growth potential,” said William McMorrow, chairman and CEO of Kennedy Wilson. “We are pleased with the value we added to our recently sold multifamily assets over our ownership period and encouraged by the opportunities that this supply constrained commercial market presents, including the relative affordability of rents compared to San Francisco.”

Hamilton Landing is located approximately 25 miles north of Downtown San Francisco. The property also has the potential for additional amenities or office space on a vacant parcel where an eighth building can be built. The complex is 92% occupied with a weighted average lease term of 4.5 years. Rents are currently priced at a greater than 50% discount to rents in Downtown San Francisco.