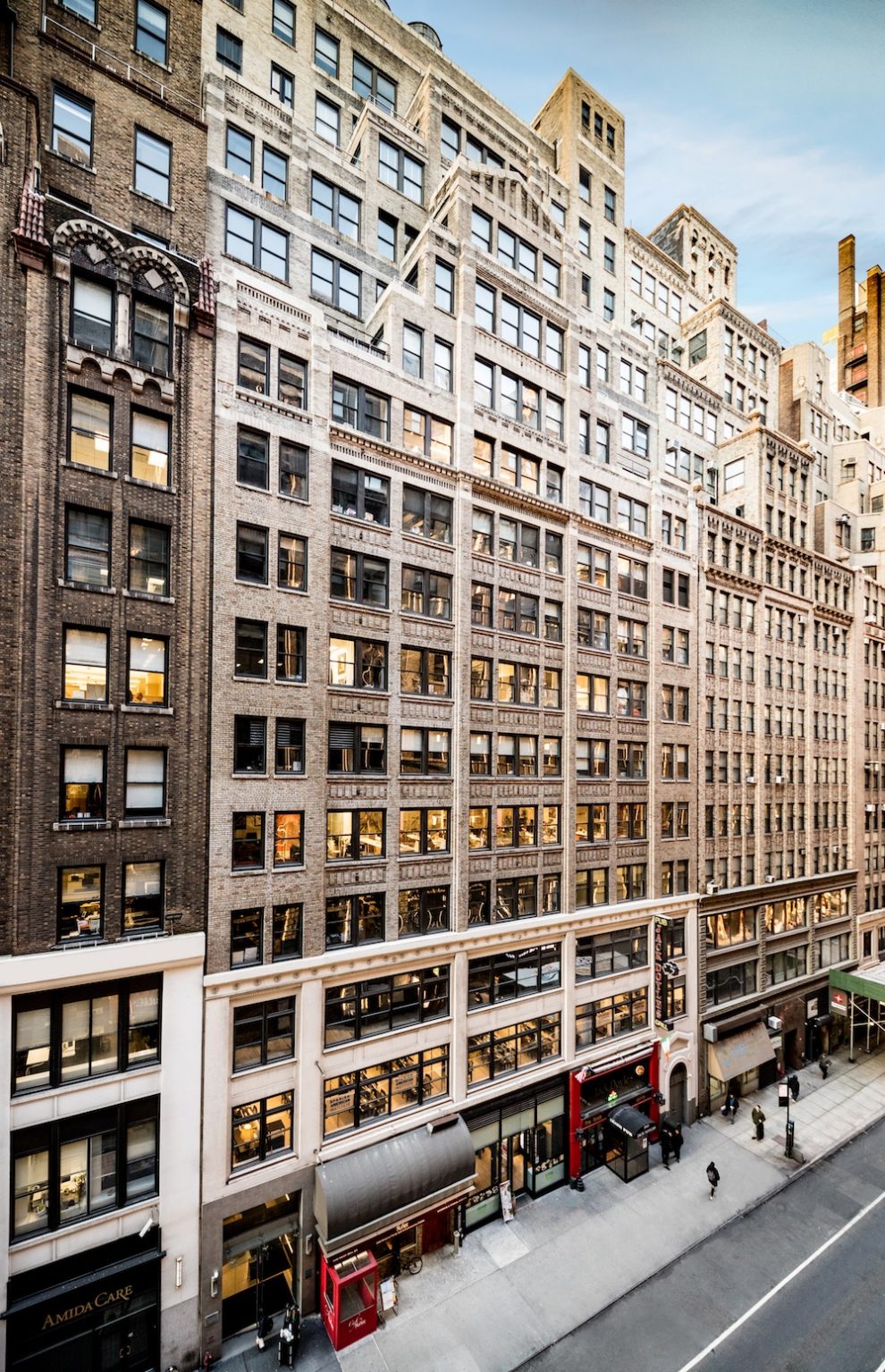 The nonprofit organization, which focuses on influencing change in the finances and services of New York City and New York State government, will encompass a portion of the building’s third floor. At press time, it expected to move in December 2019.

The building is owned and managed by Atco Properties & Management. John Cinosky and Colin Godwin of Atco Brokerage Services represented building ownership in the long-term transaction, while Andrew S. Rein, president of the Citizens Budget Commission, represented the tenant. Asking rents were $58 per square foot.