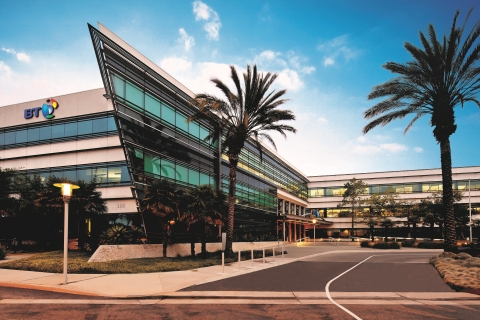 Griffin Capital Essential Asset REIT has sold a 151,289-square-foot, Class A, three-story office building at 2160 Grand Avenue, El Segundo, California for $63.5 million ($420 per square foot). Purchased by the REIT in February 2014 for $52.7 million, the building was originally 100% leased to a single tenant with a lease expiration of June 30, 2021. The building was purchased by SteelWave.

ide markets, drawing to El Segundo a larger and more diverse tenant base than had historically been interested in the location, resulting in material growth in both office rental rates and institutional capital investment,” said Michael Escalante, CEO of the REIT.“Since the REIT’s acquisition, the El Segundo office submarket has benefited from outsized tenant demand in the city’s Lower Wests.”

The REIT bought out and terminated the sole tenant’s lease, permitting the sale of the asset substantially vacant. The scarcity of Westside Class “A” office buildings having large, contiguous, office blocks drove significant institutional investor interest in the project, Griffin Capital reported.

The REIT was represented by the Shannon Team of Newmark Knight Frank.