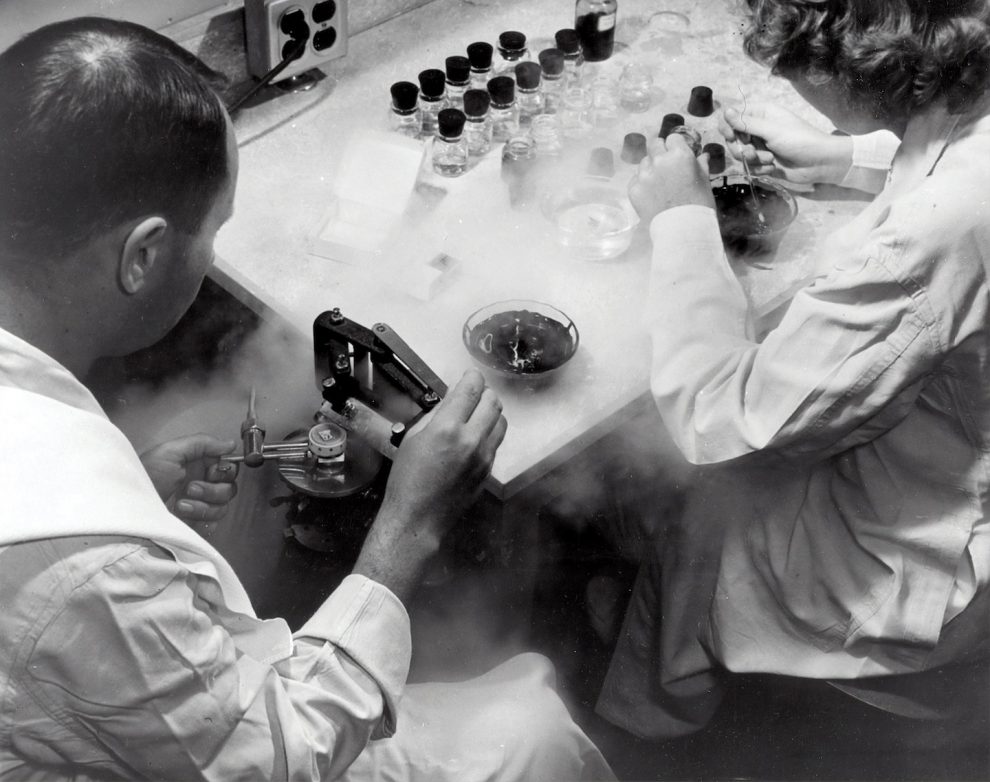 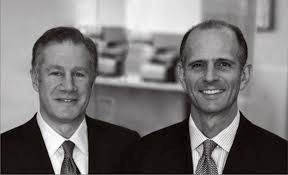 Recent research shows that, of all major metro areas in the U.S., New York has the largest discrepancy between an abundance of life sciences talent and the availability of real estate for life science organizations. Despite leading all cities in bioscience professionals, New York is only seventh in existing and under-construction space, eclipsed several times over by Boston and the San Francisco Bay Area.

However, this trend is starting to change. As life sciences, jobs continue to outpace overall job growth, New York companies and the public sector are aggressively turning the city into a life sciences hub. In fact, the Mayor’s Office plans to invest $500 million over 10 years in the life sciences sector through the city’s Economic Development Corporation. The initiative is already funding job growth and economic development for the ascendant sector. There has never been a more attractive time to lease lab space in New York than now, and West Harlem is New York’s premier market for life science.

Innovation Corridor in West Harlem
Anchored by the Manhattanville Factory District, West Harlem is poised for rapid growth, serving as a crucial link between the new Columbia Manhattanville campus, the New York Structural Biology Center and City College. The District, a master-planned neighborhood of more than 1 million square feet stretching from West 125th to West 128th Streets, has been redeveloped from abandoned buildings and vacant lots into office and lab buildings with ground-floor retail with the community’s strong backing.

Part of the reason for this support is that the development at the District uses groundbreaking design to preserve the neighborhood’s unique industrial architecture. While creating a modern, contiguous, tech-empowered area that offers publicly accessible greenspace, the District maintains the industrial aesthetic from when West Harlem was home to bustling breweries and factories.

Along with the neighborhood’s history, the District jibes with the life sciences and innovation focus of nearby academic campuses. The Sweets Building (a former candy factory), the Mink Building (a former brewery and warehouse that currently offers purpose-built lab space) and the recently completed Malt House (a former brewery that also houses gallery Gavin Brown’s Enterprise) all offer flexible, modern and technologically-powered spaces for innovative firms, such as the recently completed, 10,000-square-foot, purpose-built wet lab at the Mink Building.

The proximity to academia presents countless opportunities to collaborate with and recruit from these distinguished academic centers. Columbia University, in particular, offers a great deal of talent, as it is the largest recipient of life sciences funding from the National Institute of Health in New York City — $464 million in 2018 — and graduates 60% more doctorate degrees in biological/biomedical science than any other university in the city.

The State of New York is also seeing the potential of West Harlem. It recently supported the construction of the 11-story, 350,000-square-foot Taystee Lab Building, a purpose-built, ground-up life science building with MEP systems designed by BR+A Engineers, the premier life science engineering firm in the country. Built on the site of the former Taystee bread bakery, the site was sold to the Janus Property Company by the NYC EDC after a citywide competition. Empire State Development provided $10 million in performance-based grants.

Interdisciplinary Approach
The District offers life sciences firms a historic neighborhood, distinctive architecture and one of the city’s most vibrant cultural corridors surrounding 125th Street. The District is very much a part of the West Harlem community, enmeshed in all the art, science and culture that live there.

The District itself reflects that diversity and sense of community through its tenant profile. Life science disruptors like Harlem Biospace, an incubator for life science companies, and Avantus Renal Therapy share buildings and publicly accessible open space with arts and cultural tenants such as The Studio Museum in Harlem, Gavin Brown’s Enterprise and SoHarlem, a cultural incubator for local artisans and artists.

For inquiries about the Manhattanville Factory District, please contact David Stockel at david.stockel@cbre.com, or 212-984-8000.