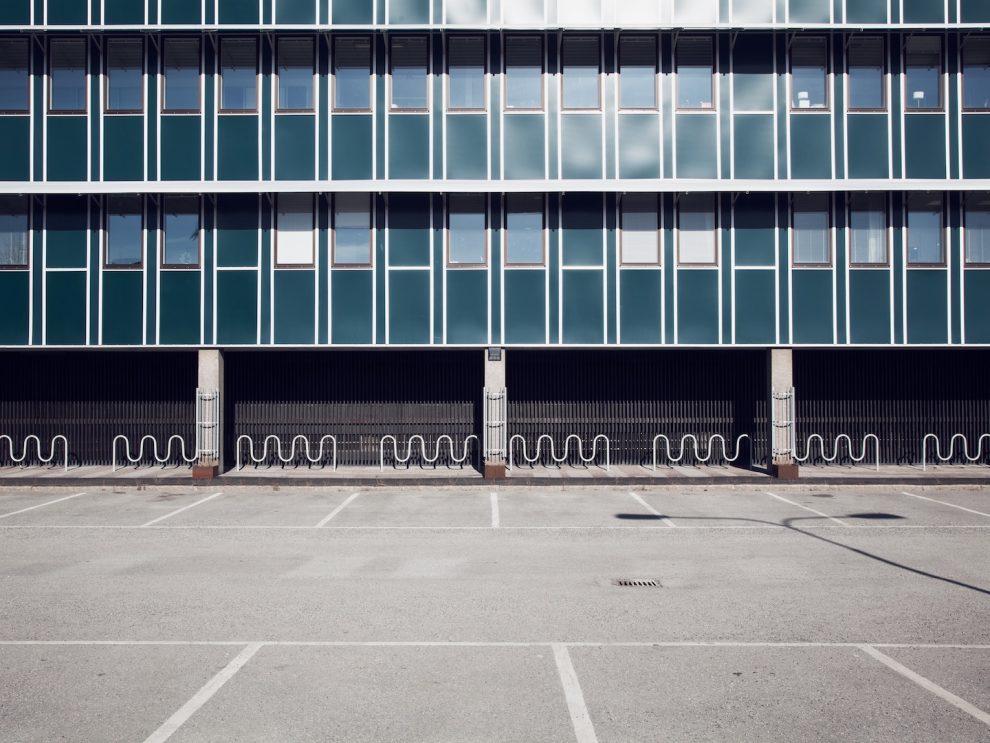 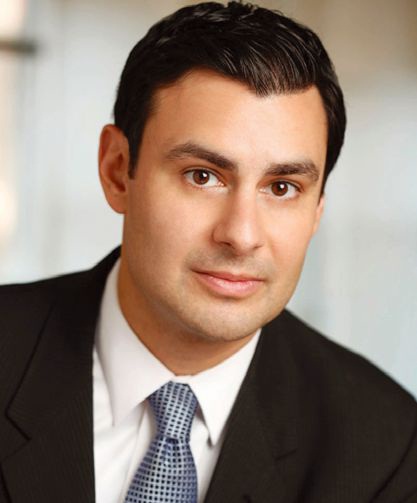 Major U.S. retailers like Payless, Gymboree and Forever 21 continue to file for bankruptcy; it was anticipated that nationwide, by the end of 2019, 12,000 retail stores will have closed, according to Coresight Research.

New York City proves to be a prime case study of this epidemic. Simply walking up and down some of the most expensive streets in the world reveals a staggering volume of vacancies. According to the city’s Comptroller Scott Stringer, the empty retail space in the city climbed to more than 11 million square feet in 2017, double the amount 10 years ago. The current citywide rate for empty storefronts is 5.8%, an increase of 50% from 10 years ago, the Comptroller’s office notes.

Rents on upper Madison Avenue and Broadway in SoHo declined by 17% and 15%, respectively. Duane Reade, historically one of the largest retail tenants in NYC, has only 91 units. This is down from 235 a decade ago, Michael De Fazio, senior director of store concepts for parent Walgreens, said in an interview.

What does this mean for the future of retail real estate?

Financial Pressure
The most immediate and logical solution is for landlords to simply reduce rents to adapt to current market rates. The issue here is that the decision to reduce rents is not necessarily one that landlords can make unilaterally. If a landlord has a loan secured by their property, they are likely subject to provisions that set a minimum rent for each retail space. Banks require a provision of this nature to maintain the value of the space for purposes of reducing the loan-to-value ratio over time.

But unless banks adapt to current market conditions, this can result in a spike in commercial loan defaults. Therefore, the first task for any landlord is to negotiate with their lender to reduce the minimum rent they can advertise for the vacant spaces.

Changing Tenant Profiles
Perhaps the biggest issue in today’s retail real estate market is the impact of online shopping. It is almost a foregone conclusion that the focus for any landlord will be on service businesses such as grocery stores, hair and nail salons, dry cleaners and gyms.

However, this is not a perfect solution. The biggest disrupter in retail is Amazon, which spent $13.7 billion to acquire Whole Foods. One would only think that the next plan is to revolutionize how people purchase their groceries. Another issue is whether the demand from service companies can meet the abundant available supply.

Landlords will have to be flexible in subdividing their spaces to reduce the overhead for retail tenants. They will also have to adapt to pop-up stores and to the concept of shared spaces among multiple retailers.

The other targeted tenants will be restaurants, but the issue there is life expectancy. Statistics vary, but generally independent and chain restaurants have less than a five-year expectancy; that number plummets if the analysis is based off independent restaurants.

Intersection of Politics
One storyline to follow in 2020 will be how government intervenes in regulating rents and addressing the vacancy crisis. We are seeing a growing sentiment in the housing market for regulating rents, with Oregon, California and New York passing laws in 2019 to this effect. Particularly in New York, these new regulations have caused a halt in investment activity within the multifamily sector.

There is currently a proposal in New York City for commercial rent regulation, considered by many as anti-business. If passed, a rent guidelines board would set initial rents and calculate yearly increases for retail and office tenants under 10,000 square feet. Mayor de Blasio has taken these initiatives a step further, wanting to propose a vacancy tax for landlords who maintain their commercial spaces vacant past a fixed period.

What’s to Come?
The next five to 10 years will revamp retail real estate. Loans will be renegotiated, spaces reconfigured or converted to alternative uses, and rents become more affordable. Government intervention can have both a negative and positive impact on the market. Indisputably, the health of the commercial real estate market will be in jeopardy until this plays out.