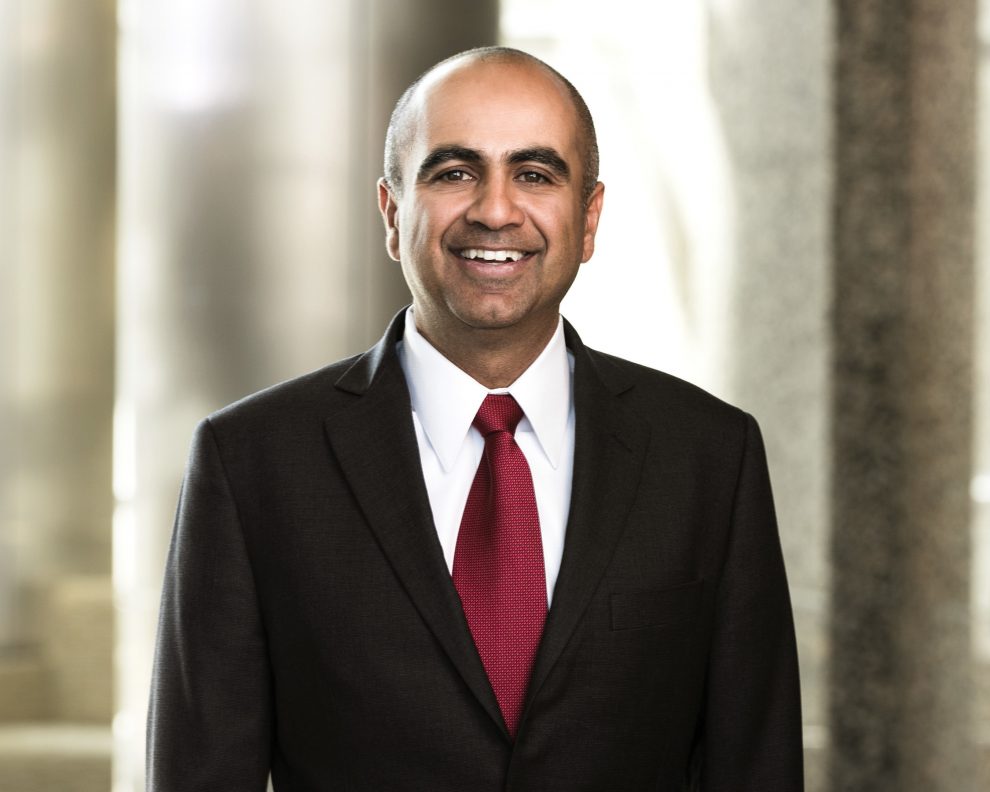 Sondhi joined the company in 2005, operating in various senior and executive management roles. Prior to joining the company, Sondhi served for two years as vice president of revenue management for Storage USA, which was purchased by the Extra Space Storage in July 2005. He holds a Master’s in Business Administration from Carnegie Mellon University and a Bachelor’s in Electronics from Pune University, India.

Herrington has been with the company since 2007 in various roles including Divisional Vice President and Senior District Manager.  He holds a Master’s of Science in Management from Baker University and a Bachelor’s in Business Administration from the University of Nebraska – Kearney.