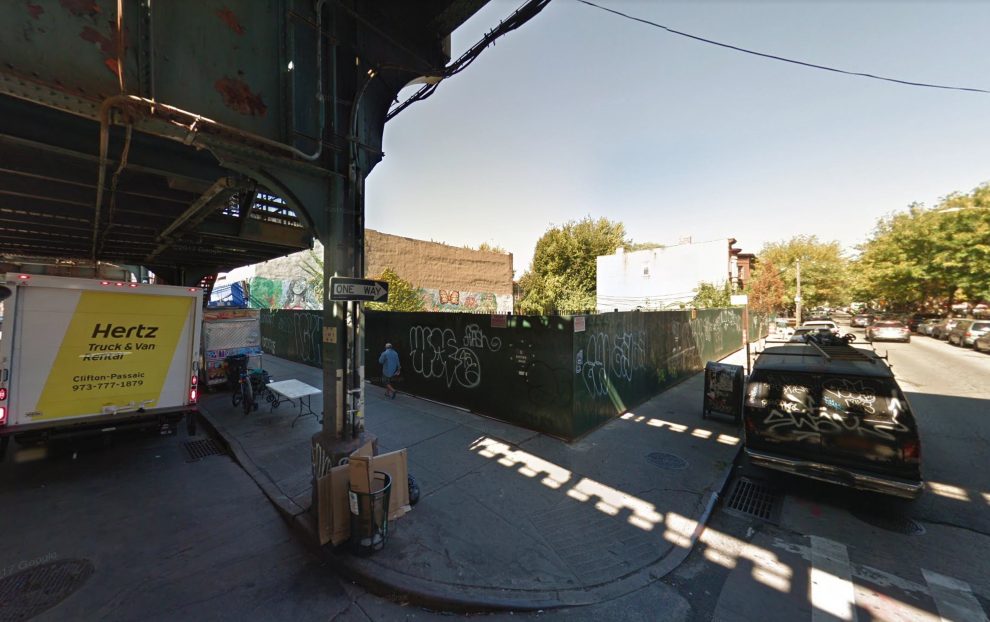 Rosewood  Realty Group announced the $16.69 million sale of a 130,000-square-foot development site in Bushwick, Brooklyn that is set to become a luxury rental building.

The property at 1333 Broadway and Linden Street is a vacant lot that sold in 2017 for $8.75 million to the current seller, Jeremy Markowitz.

“This development is part of the ongoing gentrification of Bushwick,” said Lai, who explained that many of the sites on Broadway — especially those close to the J & Z Subway Lines which are being purchased by outside developers.  “Bushwick is changing and becoming more of a trendy luxurious neighborhood.”