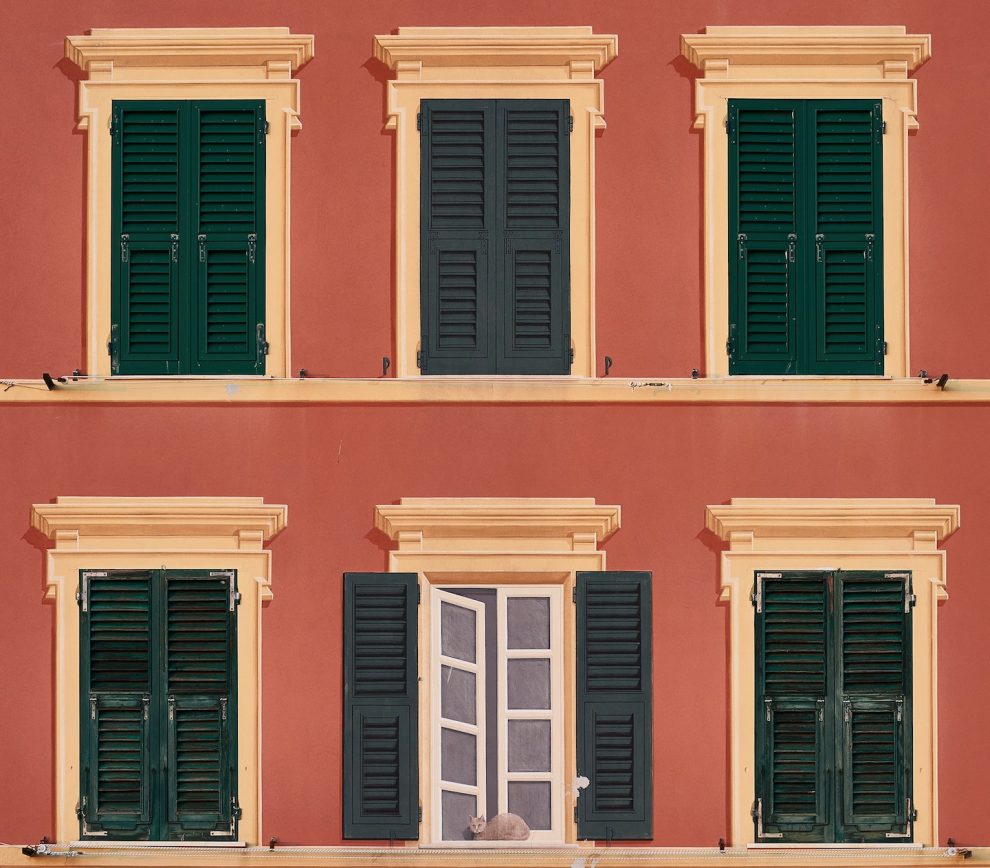 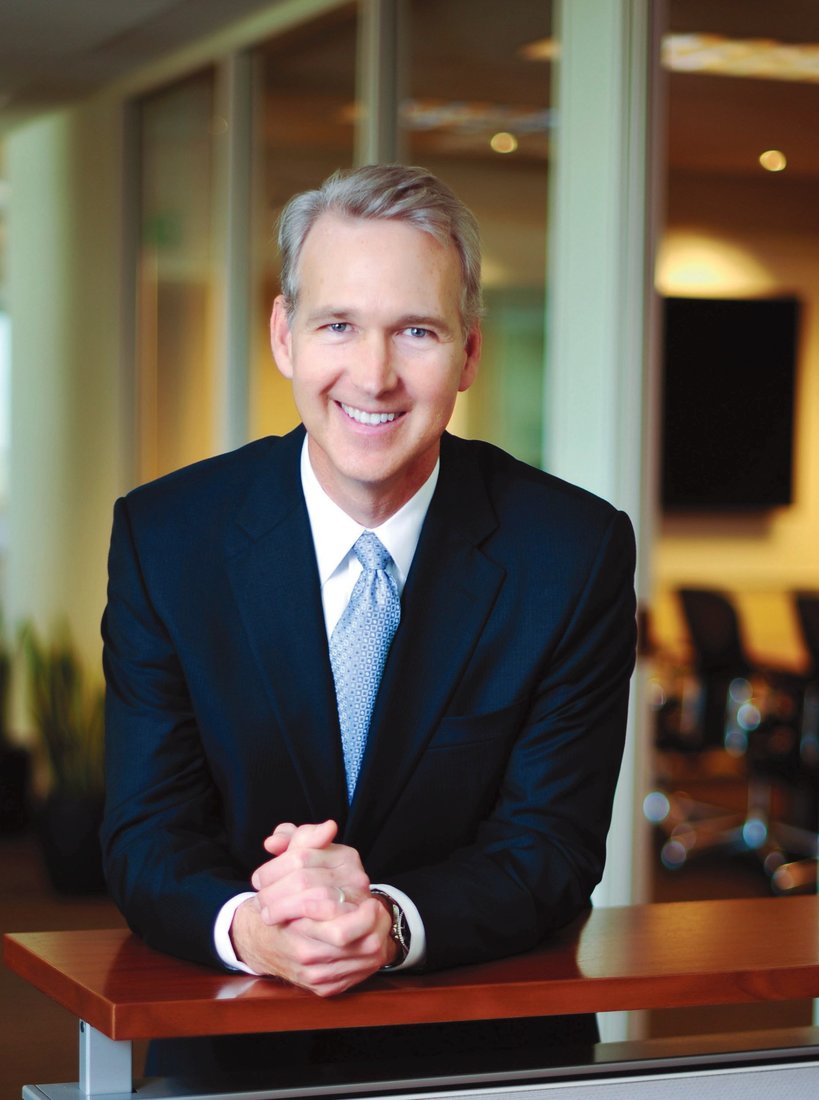 Over the past decade, the multifamily sector has seemed nearly impervious to economic shifts. Even in the depths of the recession a decade ago, apartments remained a strong segment of the industry through the first quarter of this year. Solid fundamentals, strong demand and short supply in key multifamily categories continued to carry it through. We have now entered a period of considerable uncertainty. The coronavirus disease COVID-19 and its resulting bear market have altered the landscape. Will multifamily struggle under current hurdles or will it prevail and remain the darling of the commercial real estate industry?

Even prior to the virus outbreak reaching the United States, the industry was in a highly mature cycle. However, demand for apartments remained high. Various demographics — college students, workers, singles, couples and families — will always need housing, creating a never-ending cycle. While some of these demographic groups, such as college students and unmarried adults, are arguably temporary target tenants for apartments, a look over time proves that these groups are continually replenished by younger up-and-coming generations in need of rentals.

Affordability Challenges
For-sale housing affordability issues play an increasingly pivotal role in the demand for rentals. Home purchase in certain locations remains unachievable to those earning the median wage in their region. In the fourth quarter of 2019, Los Angeles overtook San Francisco to become the nation’s No. 1 least affordable major housing market on the National Association of Home Builders (NAHB)/Wells Fargo Housing Opportunity Index (HOI). In the Los Angeles-Long Beach-Glendale, California, region, only 11.3% of homes sold during the fourth quarter of 2019 were affordable to families earning the area’s median income of $73,100. The index also concluded that just 63.2% of new and existing homes sold nationwide between the beginning of October and the end of December 2019 were affordable to families earning the U.S. median income of $75,500.

Trends such as these ultimately support demand in multifamily. However, we have witnessed recent significant drops in the stock market and, coupled with the impacts of COVID-19, many industries and sectors are experiencing havoc. While multifamily has weathered numerous conditions, including the not-so-distant recession, curious eyes are set on this asset class to see how it will fare in the wake of today’s trials.

There are likely to be some challenges for multifamily. With the recent state and city mandates requiring Americans to remain at home in an attempt to slow the spread of COVID-19, many municipalities have issued a temporary stop to evictions. This is a new development to watch, and the longer-term impacts won’t be known for some time.

New Construction
New construction also faces some challenges. Supply can’t be built if regional workforces are confined to their homes. Even pre-virus, construction costs steadily climbed, leading to an influx in recent years of higher-end product and a marked decrease in the build of affordable units (despite demand for the latter far surpassing supply). According to the National Low Income Housing Coalition’s 2019 “Out of Reach” report, only four million rental homes are affordable and available to the nation’s 11 million extremely low-income renter households whose incomes are less than the poverty rate or 30% of their area median income. The recent spike in unemployment could exacerbate this alarming trend.

This shortage represents a huge opportunity for the industry and existing properties. Agencies and their lending partners have been and continue to be committed to addressing the affordability issue. Freddie Mac and Fannie Mae are highly active in the finance of apartment properties nationwide, with notable debt volume provided to affordable and workforce properties. It is unsurprising, considering its importance, that rental housing remains a critical component of their overall housing strategy.

Another positive driver is that underwriting for this asset class has held up. Pre-recession due diligence proved adequate for multifamily loans to perform well during the deep downturn despite the monumental distress with debt on other commercial real estate classes, many of which failed to perform as well as multifamily over the past decade. Underwriting today is increasingly sound, and significant issues are not expected in the near future. There also appears to be a rise in the appetite for refinancing transactions as market conditions undoubtedly favor them.

Make no mistake, we are dealing with unprecedented issues. Yet regardless of what occurs with the stock market, the broader economy and in our collective effort to combat the virus, there are still many positive signs and opportunities in the multifamily landscape. Demand for rental housing is unlikely to wane, especially in the affordable and workforce categories where supply remains lackluster. With the employment issues we face today, it is now more imperative than ever that we support housing solutions for lower-income Americans.