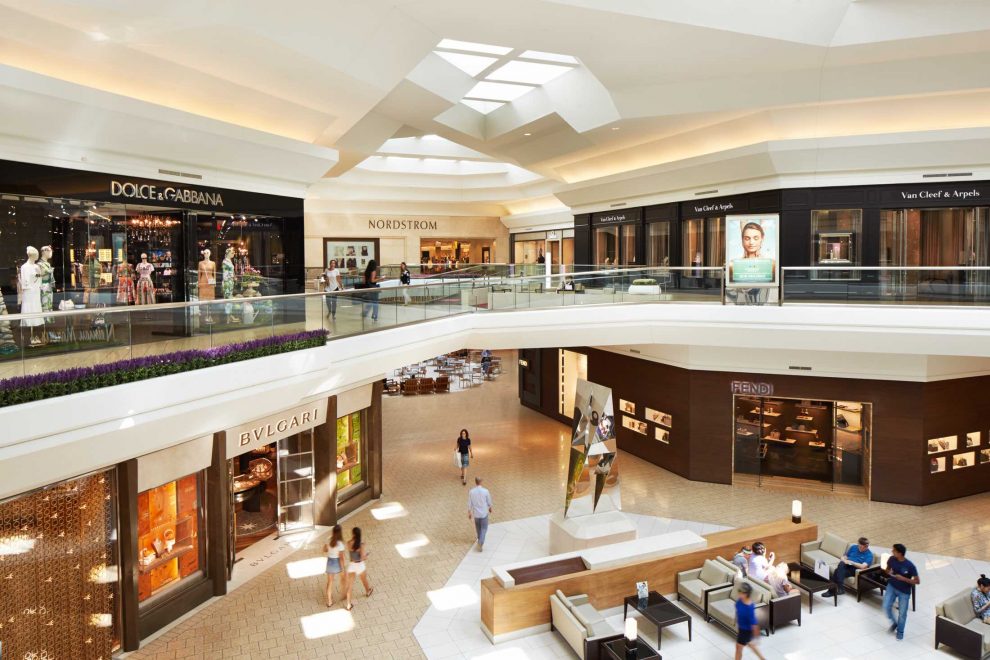 Someone still wants the deal: the shareholders of Taubman Centers Inc. approved and adopted the February 9 merger agreement with Simon Property Group. Despite Simon’s termination of the agreement, approximately 99.7% of the shares voted were in favor of the deal, which included approximately 78.3% of the outstanding shares entitled to vote held by shareholders other than the members of the Taubman family.

“The shareholder approval satisfies the final condition precedent to the closing of the transactions (other than those conditions that by their nature are to be satisfied at closing or by Simon),” Taubman said in a statement. “Taubman stands ready, willing and able to close the transactions with Simon on June 30, 2020, the third business day following the satisfaction of all conditions precedent, which is the timeline required by the merger agreement.”

On June 10, however, Simon withdrew from the agreement, which offered $52.50 per share for the Bloomfield Hills, Michigan’s shares. As of Friday, June 26, Taubman stock traded at $38.23 per share. In its withdrawal announcement, Simon cited the “uniquely material and disproportionate effect on Taubman compared with other participants in the retail real estate industry.” The bulk of Taubman’s luxury enclosed mall portfolio are located in major metropolitan areas and have a larger dependence on tourism.

Simon, whose New York area portfolio includes Roosevelt Field Mall and the Westchester, also claimed that Taubman had breached its obligations by failing “to take steps to mitigate the impact of the pandemic as others in the industry have, including by not making essential cuts in operating expenses and capital expenditures.” Simon also filed suit against Taubman to declare that Taubman had suffered a material adverse event that would allow it to terminate the merger.

Taubman, owner of the Mall at Short Hills in New Jersey, responded and countersued, insisting that the agreement go forward

“Given Simon’s purported termination of the Merger Agreement and the pending litigation, it appears that Simon will not consummate the Transactions on June 30, 2020, despite Simon’s contractual obligation to do so,” the company stated.