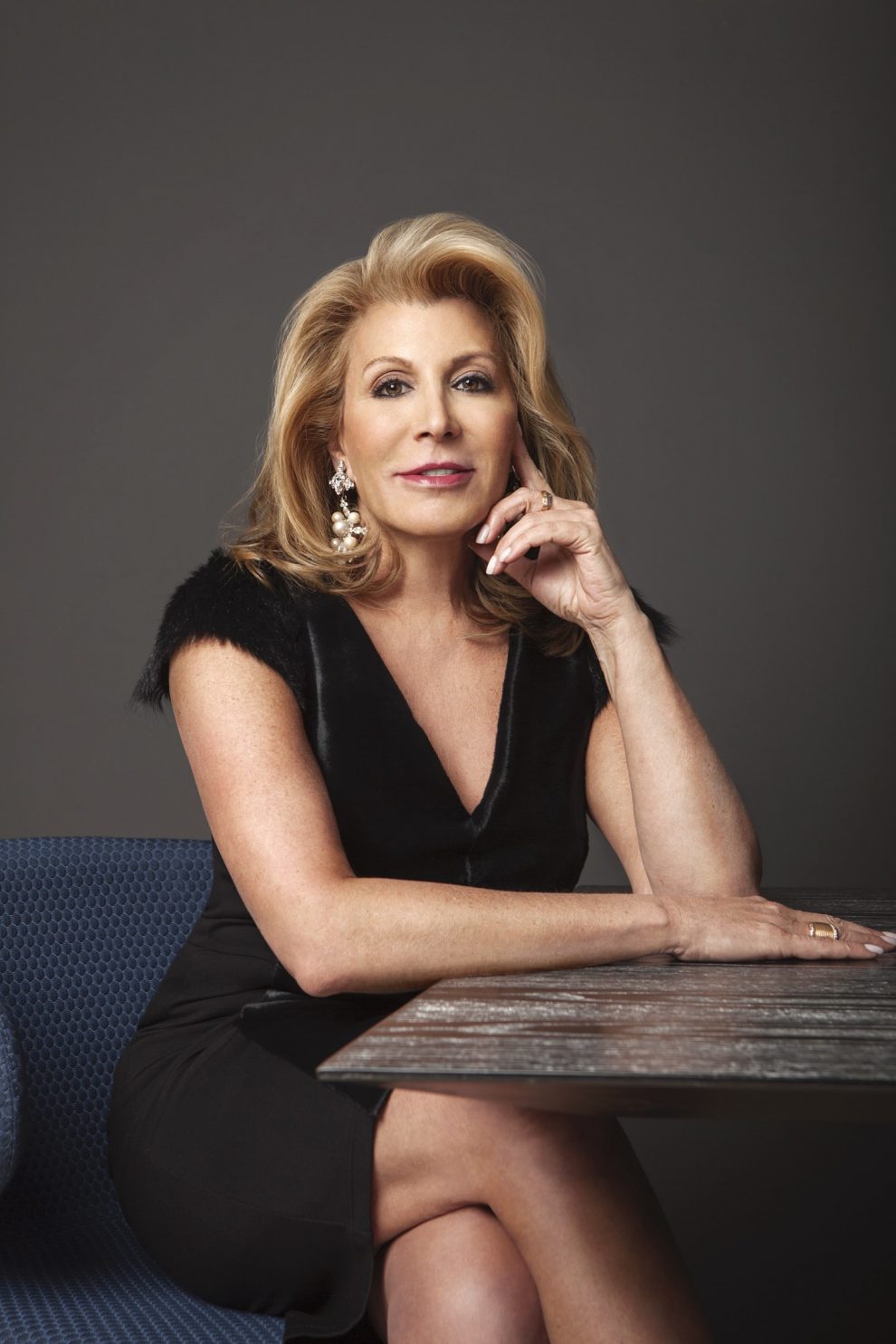 Traditionally, spring was one of the best times to buy and sell real estate — prior to the COVID-19 pandemic. New York City prices were headed for a fairly strong, competitive year. This was fueled by record low interest rates, a shortage of inventory in the mid-price and entry-level market and very strong employment numbers.

The coronavirus was likely spreading in New York City as early as February, weeks before New York’s first case was confirmed. New York State accounted for more than 5% of the cases nationwide. On March 13, President Trump declared a national emergency, and on March 20, Governor Andrew Cuomo ordered all nonessential workplaces to close.

Since in New York, real estate was seen as a nonessential business, it virtually came to a stop. New York City, with about 8.6 million residents and the highest population density in the country, was hit very hard with this virus. It became the epicenter of the coronavirus outbreak, with about 5% of all national cases. People were afraid. New York residents left the city for short-term rentals or their second homes to try to escape the virus, with plans to return when it was safer.

Sellers took their homes off the market, New York buildings would not allow showings and buyers delayed their in-person house searches. Real estate brokers and agents could only show properties virtually through FaceTime, Zoom, Skype and one-on-one virtual tours. Many papers in the media printed negative stories about New York City; they declared its demise and said it would never come back.

However, New York has had its share of uphill battles before and has always weathered the storm. I believe we will once again do so with this pandemic.

Take a look at 9/11. We were expecting a second terrorist attack and were on orange and red alert. People were afraid to go to big gatherings, cross bridges or go through tunnels. The media said no one would live downtown again or on a high floor. Of course, some people fled the city. Prices dropped 15%, but that created an opportunity for those who saw it and were determined to be in New York City. Many of them traded up or, previously priced out of a market, they were able to afford to buy in a city they love.

Remember: New Yorkers never quit. By 2003, the market was fully recovered. Downtown prices have risen at more than twice the pace of the rest of Manhattan, with the median price rising 350% compared with an increase of 175% for the rest of the city.

Then New York City experienced the financial crisis of 2007 and 2008, another economic downturn for New York City. By 2010, two years after the collapse, contracts were 1% higher and prices had risen 8% from the start of the crisis.

As New York City reopens, regardless of anything negative you might hear, I, as many others, am fairly positive. There is a pent-up demand of buyers and sellers who had to put their real estate needs on hold. As I write this in late June, COVID-19 cases are at an all-time low in New York City, with one of the lowest rates of infection in the U.S.

Real estate offices under new guidelines are now allowed to open. Residential showings are allowed in unoccupied and vacant apartments. Person-to-person showings take place only when necessary and by appointment. Personally, I don’t expect business to start to open up until after Labor Day and really start moving at the third to fourth quarter of this year. But I do know that real estate will never go out of business.

The hardest hit market right now will be the high end. I see foreign investors buying now, but they’re all looking for deals. People who have cash and are astute with real estate will take advantage of this market and look at the long-term. Don’t forget: we have historically low interest rates. However, because of the job losses, banks will be much tougher on credit.

People have to live somewhere. The rentals market right now consists mostly of renewals by people who already had apartments.

With summer upon us, you’ll see college students coming back as they prepare for fall classes. The important point is that owners have made concessions.

Home ownership, I still believe, has been and will always be the American dream. And although I believe it will take a year or two to fully recover, let’s face it, there is no place in the world like New York City.

Homebuyers’ needs have changed from this experience. They want home offices and outdoor space. These were always at a premium but now are even more so. As a result, you might see townhouses, which are only 2% of the market, increase in value.

Will some people leave New York City? Of course. Many will be millennials (who are now nearing 40 years old) with young children, who found it hard to be cooped up in an apartment and want space and yards. Because telecommunicating will be a permanent trend, fewer people will go to the office each day, allowing them to move further from the city and cut back on commuting. The baby boomers, the oldest of whom are now in their 70s, already had one foot out the door even before this virus, as they seek warmer weather, a nicer quality of life and, most important, lower taxes. We have the highest taxes in the country. This virus pushed the other foot out.

What, ultimately, will happen? They’ll likely do one of three things, though we really have to wait until all of the amenities like Broadway open up to be certain. People who always wanted to be in the city but couldn’t afford it will now be able to buy or rent. The baby boomers who were exiting anyway will exit. And surrounding suburbs will get a benefit of this because the trend of working from home or some combination of working from home and going to the office will be acceptable. People who have that will be able to work in places outside the city.

Granted, all of these predictions are based on this virus being contained and on New York avoiding a second outbreak.

The city always comes back. But if you go back to 9/11 and the 2008 crisis, the federal government gave stimulus packages: incentives for people to move downtown, incentives for people to buy. The government has to put incentives in. Most of it all will depend on two factors: controlling the virus, and New York straightening out its taxes. The city was not in great financial shape before the virus. It’s now time for the city to step back and reassess. Just as we have a new normal, people have to change the way we do business and the way we run the city. And the limitation of property tax deductibility to $10,000 must be cut.

But New York will emerge, as it always does, stronger and better than ever, with a new normal. New York has had its ups and downs. But true New Yorkers will help build it back together to be more vibrant than I ever was. As far as I’m concerned, New York City will always be the capital of the world. At the end of the day, I put my money on New York and New Yorkers.