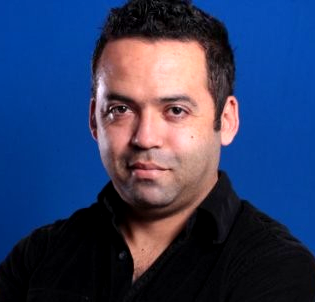 Falcon Pacific Construction LLC has hired Santiago Iglesias as a project manager with the company, where he will oversee building-wide renovations and corporate interior construction.

“Santiago Iglesias has led many challenging and complicated development projects. We are pleased to now have him join the team at Falcon Pacific,” stated Kent M. Swig, president of Falcon Pacific. “His experience will be essential as Falcon Pacific continues to grow in the years ahead.”

Iglesias has been in the building and construction industry for nearly 20 years. He has worked roles responsible for production, management and coordination of schematic design for Neiman Marcus and H&M stores throughout the United States Eastern Region.

Prior to joining Falcon Pacific, Iglesias served as a superintendent at Tristar Construction in New York City. During his career there, he was in charge of the construction and supervision of more than $15 million in high-end corporate interior office spaces. In 2014, he worked at UA Builders, where he served as a construction project manager and superintendent for four years. Previously, he was an assistant project manager for Fields Construction and Development in New Jersey.

Iglesias holds an Architectural degree from UPC in Bogota, Colombia.