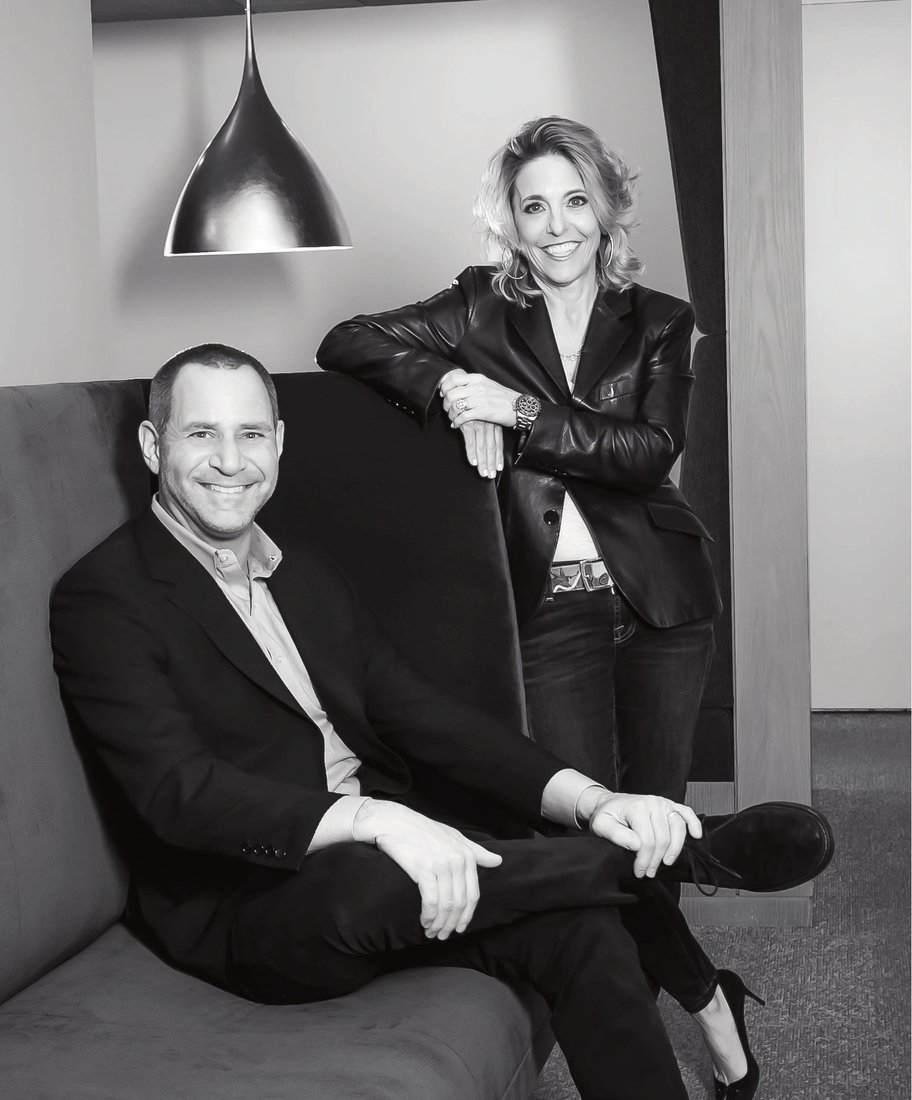 The executives also announced that Malin would continue as Corcoran’s chief operating officer, a role he took on in November 2019, in tandem with his leadership position at Citi Habitats. As COO, he will oversee the day-to-day administrative and operational functions of the newly-unified firm. The news was met with cheers and applause and the overwhelming sentiment that the merger was a brilliant strategic move for both brands, which have a strong, shared history.

In addition to expanding its rental and sales brokerage business under the leadership of Malin, Citi Habitats entered the booming Brooklyn market through the purchase of aptsandlofts.com, a leading brokerage and new development marketing firm in the borough. By 2015, Citi Habitats had achieved the ranking of the largest new development marketer in Brooklyn, as described by The Wall Street Journal. At the time of the merger, the company had 700 agents and employees.

Corcoran is also enhancing services for developers of new luxury rentals and boutique condominiums. In addition to the vast resources of the market-leading Corcoran Sunshine Marketing Group, the recent merger has greatly increased the reach and market share of Corcoran New Developments. Led by industry veterans Jodi Stasse (who also holds a leadership role at Corcoran Sunshine), David J. Maundrell III and John Felicetti, this division focuses on helping builders and owners of new and repositioned condominium and rental buildings.

Some current projects of note include: the futuristic, three-tower 420 Kent development on the Williamsburg waterfront; the 184-unit, 25-story Star Tower condominium in Long Island City and the rental residences at The Greenpoint, a 40-story condo/rental hybrid located along the East River in Greenpoint, Brooklyn.