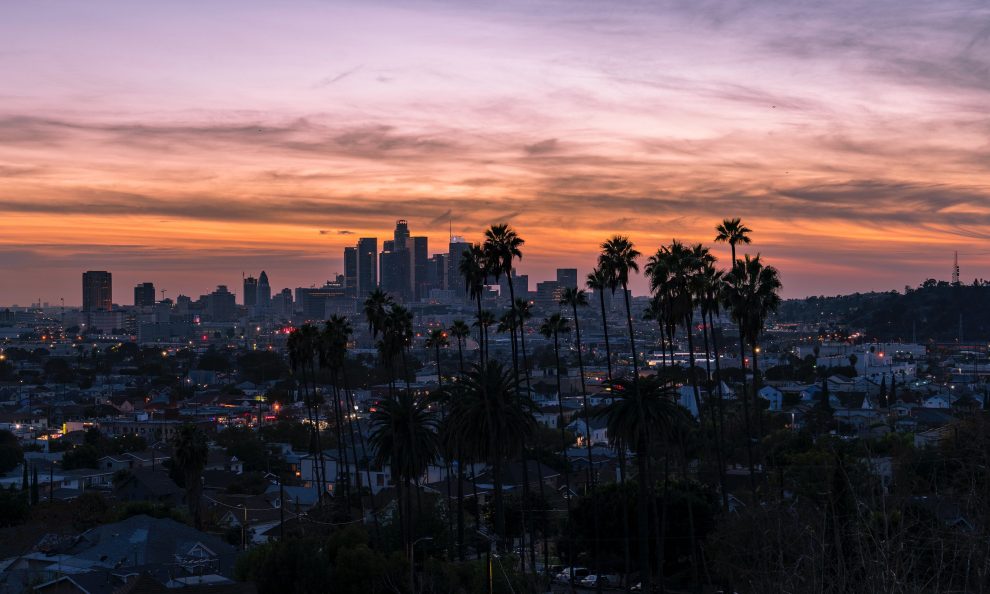 The pandemic-induced economic recession will continue to have a negative impact on California’s commercial real estate industry (CRE) in 2023, according to respondents to the Summer 2020 Allen Matkins/UCLA Anderson Forecast California Commercial Real Estate Survey. Developers across all CRE sectors were uniformly pessimistic about the state of the industry in the biannual survey, which projects a three-year-ahead outlook for the state’s industry and forecasts potential opportunities and challenges affecting the office, multifamily, retail and industrial sectors.

Given the continuing pandemic, there is much uncertainty about how the experience of working from home will affect the office space market. The panelists’ shared sentiment is about as gloomy as it was in December 2008. They see rising vacancy rates and downward pressure on rents over the next three years. This is consistent with the UCLA Anderson Forecast’s projection that a rapid return to pre-recession, office-using employment is not likely. One-third of Bay Area and Southern California panelists said they would cut back office development by more than 15%, though half said plans were unaffected.

The retail sector has seen its woes compounded as household loss of income and shelter-in-place policies reduced current demand for brick-and-mortar retail. Second, the inability to physically frequent many retail establishments created a new set of online shoppers. Third, increases in the savings rate on the part of households in response to the recession portends less consumption.

Industrial developers continue to build despite negative sentiment. However, with an increase in household savings, a recession and a continued trade war with China, there will be near-term downward pressure on rental and occupancy rates albeit from a very high level. Similarly, multifamily developers who continue to create new supply though they expect a decline in rental and occupancy rates.