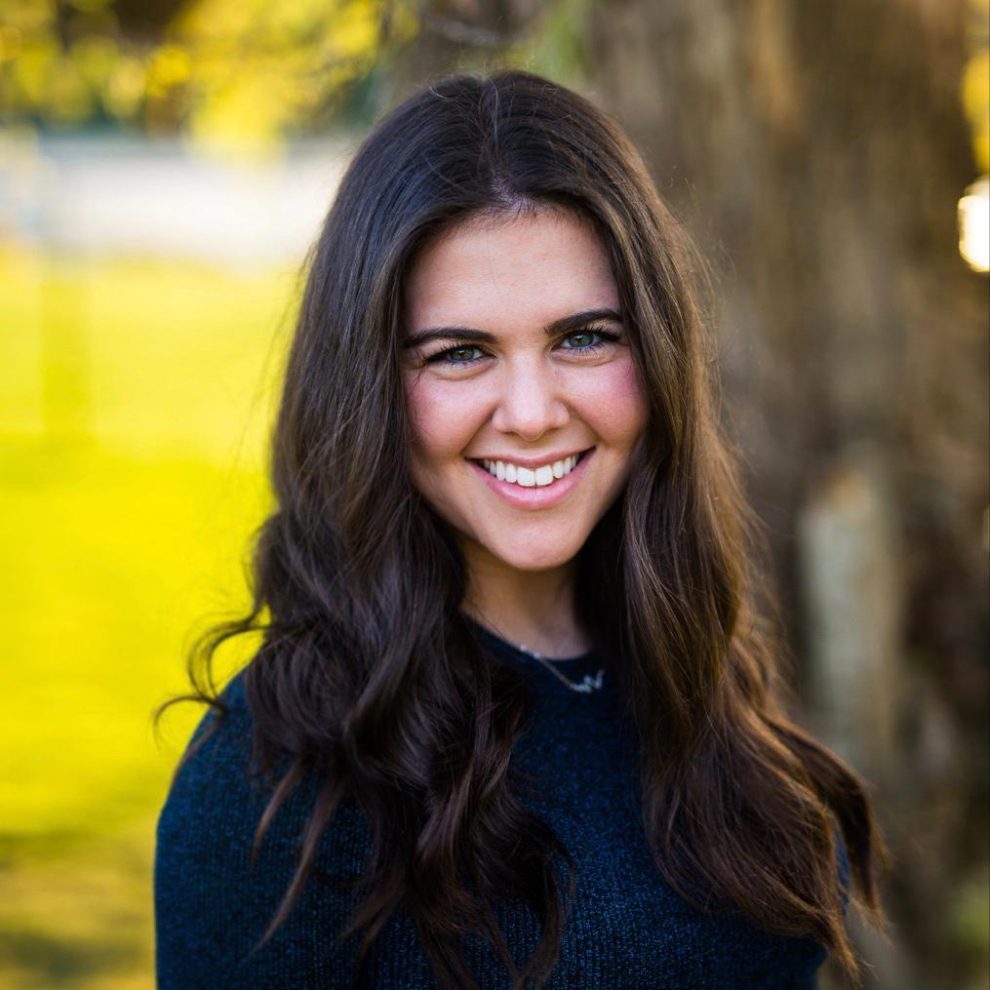 Eastern Union has promoted Sarah Steinhardt to director of its new Small Loans Division that will primarily focus on multifamily deals valued at less than $1.5 million, with a minimum loan size of $150,000. The division, which is national in scope, will also arrange financing for portfolios of single-family rental or smaller multi-family properties whose combined value can reach tens of millions of dollars.

In addition to the residential category, the division also will handle office, retail, healthcare, hospitality, industrial and self-storage transactions.

Steinhardt, who had served as a processor and underwriter with Eastern Union since September 2019, carries a dual degree in international business and economics. She recently closed 75 deals valued at a total of more than $60 million over a six-month period. Most of her closings consisted of small-scale transactions.

Ben Schwartz will serve as lead broker for the new unit. In addition to numerous larger transactions, he signed up more than 60 small deals in 2019, and has already exceeded 50 such transactions this year. Schwartz, a senior loan consultant, will also continue to devote a portion of his energies to large deals.

“This new division will ensure that smaller deals will continue to be handled with the same energy and efficiency as larger transactions,” said Ira Zlotowitz, Eastern Union’s founder and president. “While Eastern Union already has an outstanding record of performance managing smaller transactions, Sarah Steinhardt and Ben Schwartz will introduce new, streamlined systems that will maximize speed and proficiency.