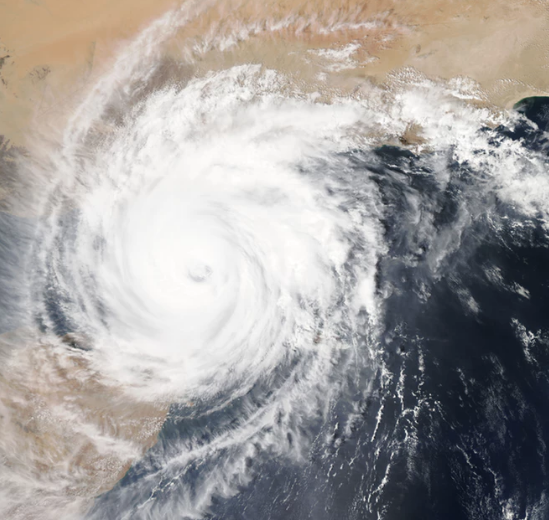 The Claims Journal has reported that according to city Comptroller Scott Stringer, New York City has only spent 54% of the $14.7 billion in already-approved U.S. funds for recovery and storm-protection following 2012’s Hurricane Sandy.

The unspent money, which was from the Federal Emergency Management Agency and the U.S. Department of Housing and Urban Development, was meant to be used to protect public housing and hospitals and fund large-scale engineering proposals to safeguard low-lying vulnerable neighborhoods such as Coney Island, Sheepshead Bay and Breezy Point, according to a report, which was issued on Thursday.

“Six years after Sandy hit, we still haven’t fully recovered and many of the city’s homes, businesses, schools and hospitals remain dangerously exposed to the next storm,” said Stringer, who’s been fundraising toward a possible 2021 mayoral candidacy. “Safeguarding our shorefront is not a priority we can kick down the road.”

Director of New York Mayor Bill de Blasio’s Office of Recovery and Resiliency denied claims of unspent money, stating that most of the federal money didn’t become available until 2015, she said, and is on schedule to be spent in future years, at a rate faster than the national average for disaster recovery.

“The risks posed to New Yorkers by climate change are real, they are severe, and we are acting with unparalleled urgency to address them,” she said in an email. “Re-envisioning hundreds of miles of waterfront in a dense, urban environment, conducting robust community engagement, and constructing unprecedented, large-scale infrastructure projects are all complex, multi-year endeavors.”