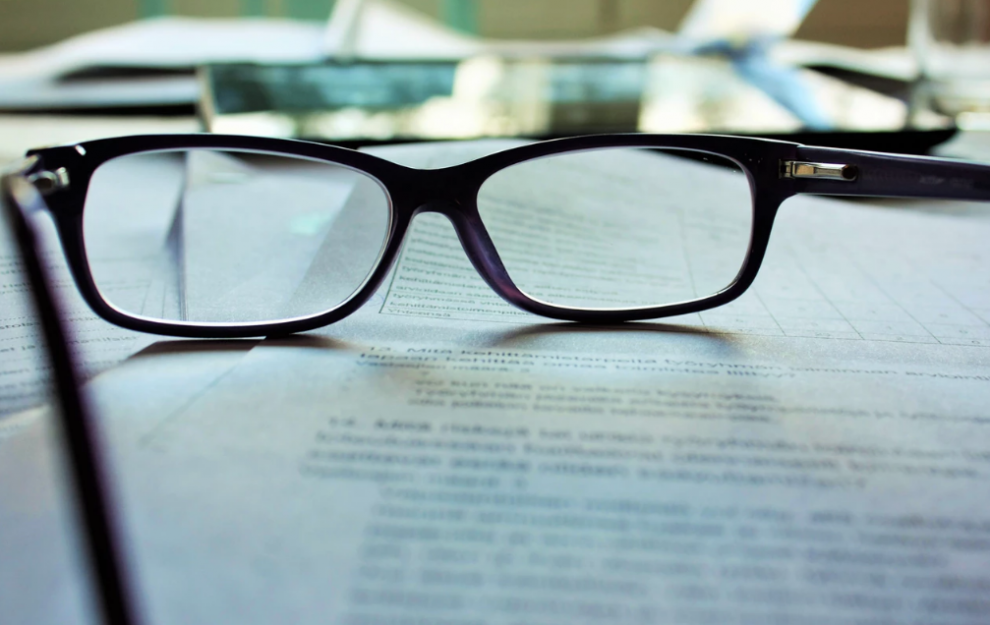 The article was originally reported on by Elizabeth Kim at Gothamist:

After the City Council approved its series of bills this week in Albany, New York City residents will soon get a jump start in strengthened tenant protections.

The legislation which was voted on this Wednesday was comprised of 17 bills altogether, ranging from increased reporting requirements on landlords to crackdowns on construction harassment.

“We are in an affordable housing crisis, and these bills will help,” said City Council Speaker Corey Johnson, in a press release.

Aaron Carr, the founder of Housing Rights Initiative, a tenant watchdog group whose analysis of building permit filings showed widespread lies by landlords about the number of rent-regulated tenants in their buildings, said the legislation “sends an important message to Mayor de Blasio and his enforcement agencies: You will be held accountable and you will do the job that taxpayers are paying you hundreds of millions of dollars to do.”

The Gothamist highlights parts of the legislation, writing:

” Buyout disclosure
Landlords seeking to vacate units have long been suspected of negotiating unfair buyouts with tenants who may not know about their rights. Now, owners who enter a buyout with tenants must submit information about the terms of the agreement to the Department of Housing Preservation and Development within 90 days of its signing.

Rental history
Landlords will now have to hand over four years of an apartment’s prior rental history to tenants. The measure is designed to inform tenants about the legal rent and prevent them from overpaying — or in cases where preferential rent is being charged, getting caught off-guard by sudden rent increases.

Additionally, landlords must provide copies of any violations to tenants, and the DOB has to create and distribute a pamphlet or flyer than describes the adjudication process for those violations.

Clamping down on landlords’ lies and the ‘Kushner loophole’

Landlords who submit false statements about occupied and rent-regulated units on a building permit application will now face an audit by the city. Going forward, the DOB will also have to audit 25% of buildings on the Department of Housing Development and Preservation’s speculation watch list as well as owners suspected of having high tenant turnover.

The proposed law would also require the DOB to report the false statements to the City Council and city agencies, and to refer the case to the appropriate District Attorney and the Attorney General for potential criminal prosecution.

The new regulations are targeted at closing the so-called “Kushner loophole,” referring to Jared Kushner, President Trump’s son-in-law. In early 2018, an AP report revealed that his family’s real estate company routinely filed false paperwork saying that it had no rent-regulated tenants when there were in fact hundreds.

The bills must be signed by Mayor Bill de Blasio before they become law. Reached for comment, a spokesperson for the mayor’s office emailed the following:

“From free access to legal services in housing court to the new Mayor’s Office to Protect Tenants, this administration has been fighting for tenants from day one. These bills will help bolster our efforts to protect all New Yorkers.”