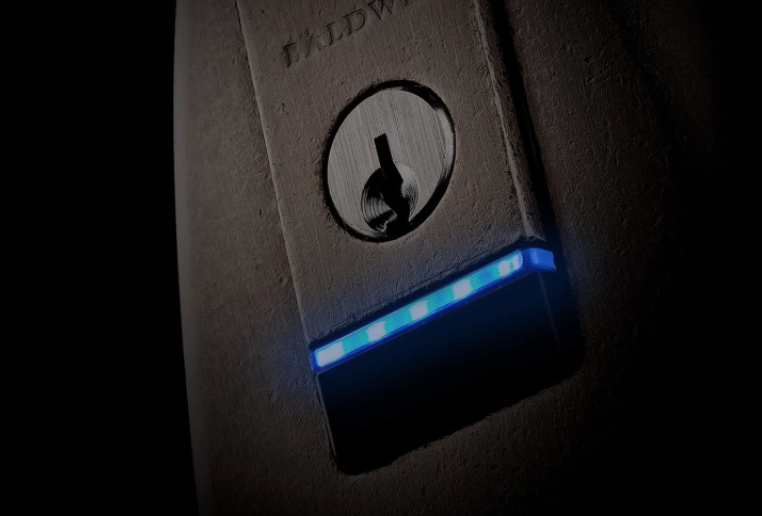 A group of tenants have filed a lawsuit arguing they should be provided a physical key after their landlord installed a smart lock system.

Taking place in a Hell’s Kitchen apartment building, Latch smart locks had been installed in some 1,000 residential buildings in New York alone, according to one report. In this case, the residents insisted that the smart lock brings up privacy concerns, and they are fearful that a landlord could use a smart lock to “surveil” and “track” tenants. Also, a 93-year-old resident of the building complained after the lock’s installation that he’s unable to operate it, after years of entering his apartment only to have it switched with the new technology.

BGR reported, “The case has been settled privately, so there’s no legal decision here that will set a precedent going forward. But as the statistic above indicates, this is not likely to be the last such flap as a result of advancements in the smart home industry outpacing general acceptance with the technology.”

Si Dhanak, Latch’s Vice President of Product, shared the following statement with BGR, noting that Latch was not a party to this litigation:

“We are pleased the parties — a group of five tenants and the building owner — have reportedly reached a private settlement to resolve their disagreement about entry methods to their building’s common spaces,” he said. “At Latch, we know people have personal preferences about how they access their homes. That is why Latch is the only smart access system that provides, at landlords’ discretion, three methods residents can use to enter common areas: our smartphone app, a door code, and a physical keycard.

“Also, all of our devices are compatible with mechanical keys. Our goal is to make life easier and more convenient, while never compromising the security and privacy of our users.”