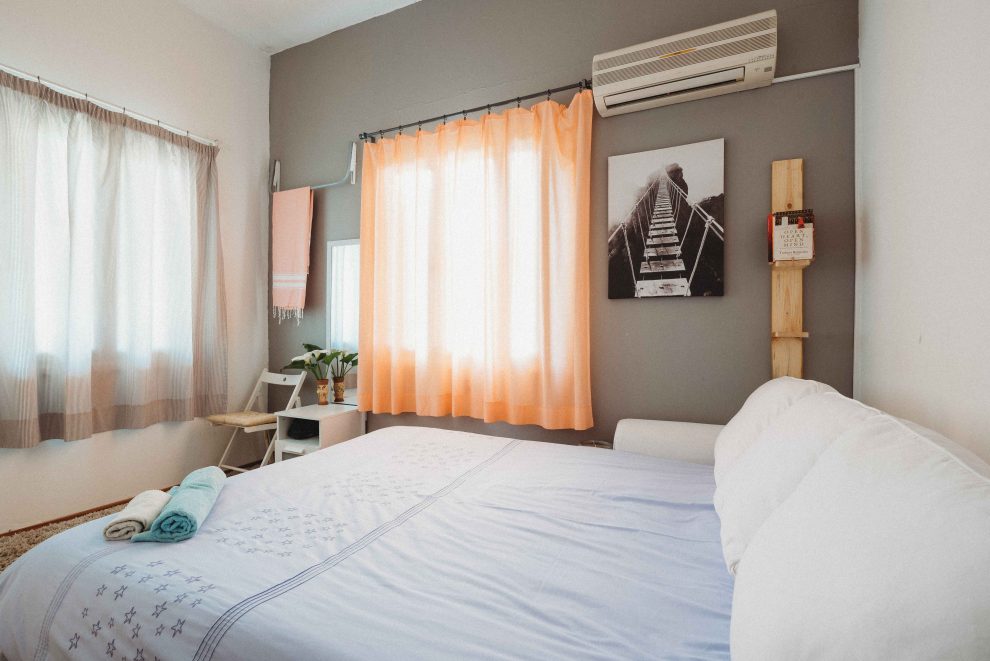 Online, short-term rental history services, such as Airbnb, have become popular and prolific in recent years. New York law, however, strictly limits the ability of an apartment building owner or tenant to utilize their premises for these services. Under New York’s Multiple Dwelling Law, a unit in an apartment building may only be utilized for “permanent residences purposes,” which the law defines as occupancy “by the same natural person or family for thirty consecutive days or more.”

New York City has imposed fines on owners of buildings who have used their building for short-term rentals as well as where tenant have used their apartments for this unlawful purpose. Fines have been imposed on building owners for tenant activity even when the first knowledge of this unlawful use by a tenant is a violation issued by a city agency.

Building owners may seek to evict a tenant who utilizes these services and installs a short-term occupant in all or part of their apartment. Courts have, to date, found that the use of an apartment for improper short-term rentals is a valid ground to terminate a tenancy.

In rent stabilized apartments, a tenant who utilizes their apartment for short-term rentals and collects nightly rents which exceed the legal rent for the apartment, calculated on a daily basis, will generally lose the opportunity to preserve their tenancies by ceasing the unlawful conduct. Ordinarily, a tenant in New York City who violates their lease, with certain exceptions, may preserve their tenancy if it cures the offending conduct within ten days of entry.

A recent decision of the Appellate Term First Department illustrates these principles in an unusual context — a claim that the tenant lacked knowledge of the regulatory status of her apartment.

In The 240 East 48th Street LLC v. Campisi, it was not disputed that the tenant of record, utilizing Airbnb, listed her apartment and obtained more than one dozen separate rentals for a total of 79 nights over ten months and collected daily rents in excess of one days lawful rent of her apartment. These rentals were done at a time when both the tenant and owner believed the apartment was not subject to the Rent Stabilization Law.

The owner, however, had received a J-51 tax benefit, which precluded the deregulation of the apartment at the time the lease was made. After informing the tenant of the regulation status of her apartment, the owner sought to terminate her tenancy.

At trial, the tenant did not dispute that she entered into the unlawful short-term rentals and collected rents in excess of what was the lawful rent for the apartment on a daily basis. Rather, she argued that since this occurred at a time the unit was treated as deregulated, and she had allegedly stopped listing the apartment for short-term rentals once the owner informed her conduct was in violation of her lease and law, she should not be evicted because she cured the default.

The trial court found that the purported lack of knowledge of the regulatory status of her apartment did not permit her to escape the consequences of her conduct.

The court further observed that any cure would require more than a cessation of Airbnb activity. Refunds of the amounts collected in excess of the lawful rent from the short term renters was required — an action which the court found would be unlikely given the indirect nature of financial dealings with an Airbnb listing.

The court rejected the tenant’s defense premised on her lack of knowledge of her status. It reasoned that a tenant’s regulatory status is defined by the Rent Stabilization Law and not what the parties agree or believe it might be.

The Campsi decision reinforces important principles with respect to use of Airbnb and similar services by residential regulated tenants. It made clear that, under appropriate facts, a rent stabilized tenant may lose his or her apartment based upon the impermissible commercialization of the premises and not used as a private dwelling as required by the lease and state law. The loss of a rent-stabilized tenancy should be a strong deterrent to conduct that has been determined to offend public policy.