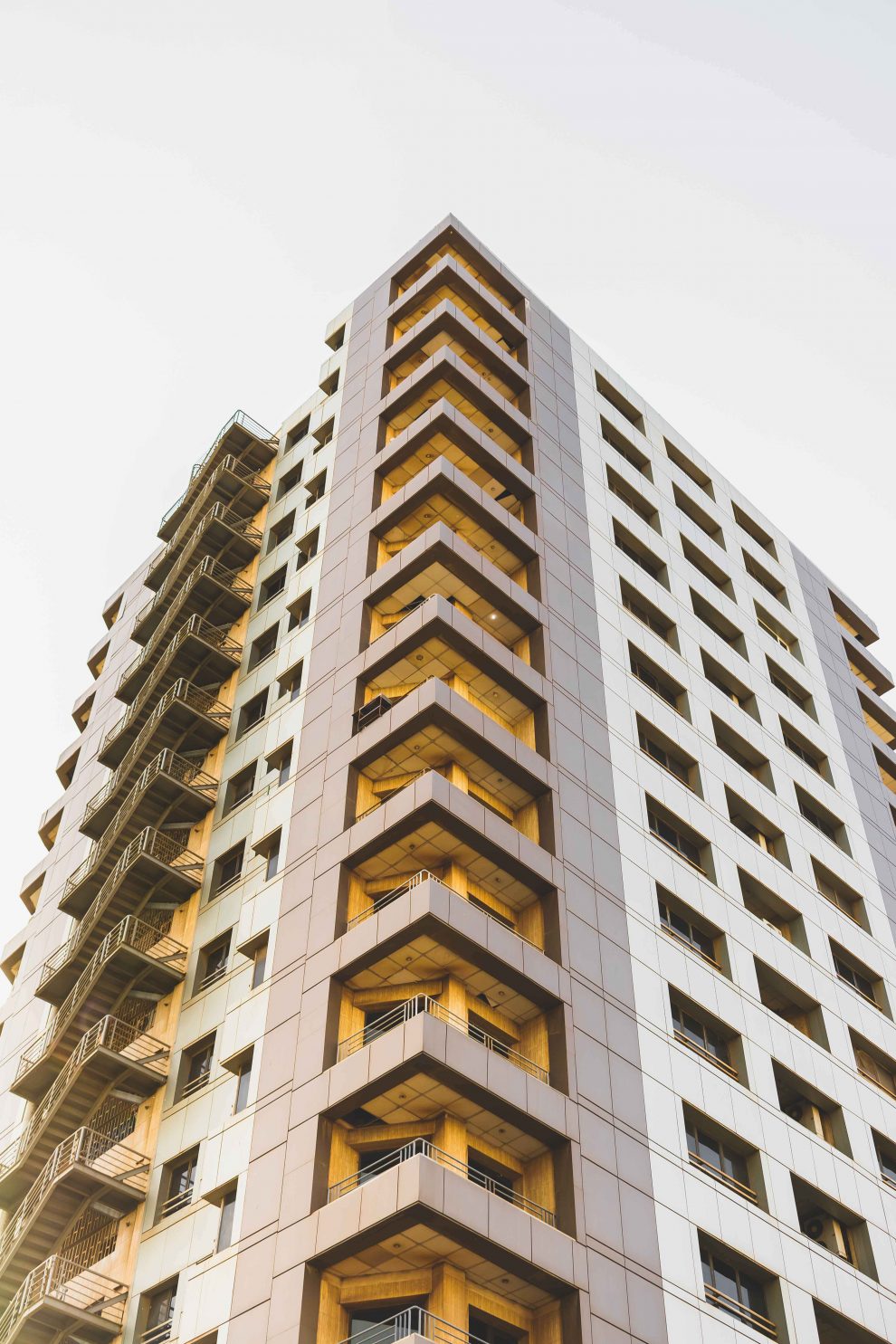 It has been a practice of the majority of coop boards to prohibit ownership of shares in a coop corporation in any form other than by individuals in their own names. This is a conflict for people who would like their ownership interest to be in a trust. The most common reason given for a Board prohibiting ownership in a trust is that a trust is not a natural person who would take personal responsibility for the obligations of ownership, including the payment of maintenance and assessments. Coop boards have an obligation to protect the financial stability of the corporation, and in turn, the other unit owners of the coop.

Why would a purchaser desire to own their property in the name of a trust instead of in their individual names? Trusts are formed as a part of one’s tax and estate plan. A trust can be utilized to protect a family’s assets from certain tax consequences, specifically estate and inheritance taxes, which are due upon the death of the owner. The trust provides, within its terms, how the assets of the trust shall be held and distributed upon certain events taking place, such as death.

Personal Guarantee. The board can require that an individual, in their own capacity, be personally obligated to pay any outstanding maintenance, assessments or other fees that may be due to the coop. Many times the guarantor is the trustee, beneficiary of the trust, or the occupant of the apartment, however it can be any individual whether or not they will be occupying the apartment. The personal guarantee will usually require the guarantor to waive any right to receive notice of charges as they come due or to dispute these charges, although that does not prevent the trust, as owner of the unit, from doing so. For the guarantor this means that if there are any amounts due, and are not paid, the coop corporation may take the guarantor to court and make a motion for summary judgment against the guarantor because the guarantor has waived any defenses to dispute the amount due.

Occupancy Agreement. Purchasing a coop, unlike other forms of ownerships, requires board approval, which usually includes a board interview. An interview is conducted so that the current owners in the building can decide whether or not an applicant will “fit-in” or be an acceptable neighbor within the building. In the instance where an entity, such as a trust, is an owner, and not an individual, a coop board may be concerned that the trust will permit multiple individuals to live in the apartment, none of which have been interviewed by the board or even submitted an application detailing their background. In the event a trust is permitted to own an apartment, it is common for the board to require the execution of an occupancy agreement that provides that only specific individuals would be permitted to inhabit the apartment and, in the event that others were to do so, the trust would be in default of their proprietary lease and subject to eviction. By requiring an occupancy agreement, the designated occupant(s) would, as part of the purchase process, submit a board application with their individual information and be subject to an interview.

Maintenance Escrow.  A concern of the coop board may also be that the trust, even if the trust has substantial assets, may not have the liquid assets or income to pay the maintenance and assessments as they become due. As a form of security the board may require the funding of an escrow account in an amount equal to anywhere from one year to three years of the annual maintenance payments. These escrow funds aren’t used to pay the maintenance charges as they come due, but rather as a fund to draw from in the event that the monthly payments aren’t made. The escrow agreement would require that when funds are drawn from the escrow, they must be replaced immediately; failure to do so will be a default of the proprietary lease. These escrow funds provide for payments of maintenance while an eviction and foreclosure action could be completed by the coop board for the non-payment of the maintenance pursuant to the escrow agreement.

Agent for Service of Process. In the event that the coop begins a legal action against the trust owner, the board will want an individual in which they can serve notice of the action. They will require that this person have an address (not a P.O. Box) where service can be made and will usually require said address to be in New York. The agent will be required to execute an agreement providing that they will accept the service of process, which is not an admission of liability, but rather simply an acceptance of notice of a lawsuit. The agent will be required to inform the coop board of any change of address.

As asset protection and estate planning are important aspects to consider in the purchase of a home and, in the case of the ownership of a coop apartment, both the owner and the coop corporation must both be vigilant to protect their own best interests, but this can be accomplished to the benefit of all parties.